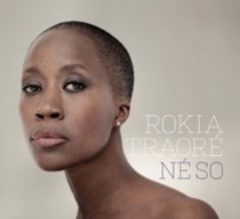 From the opening moments of this new album, the African rhythms and captivating voice of Rokia Traoré are powerful and alluring. On this, her sixth album, Traoré sings heartedly of patience, perseverance, and the human potential for living in harmony. The songs of Né So (“Home”) were inspired by Traoré’s experiences after returning in 2009 to live in her birth country, Mali, including encounters with life during wartime as a civil war boiled to the surface there in 2012. Indeed, Traoré’s wavering vibrato vocals evoke the violence, poverty, and colonization that have torn apart the African continent for centuries. On “Ile’” (“You There”) Traoré sings out clearly, “Insulting each other is proof of ignorance / Making war is proof of ignorance.”

Né So is a beautifully lyrical album and simultaneously a flash of lightning in this current period of bubblegum pop, where sociopolitical commentary has been relegated to a back burner. The album’s title song concerns the shattering result of current wars in the Middle East and Africa that is pushing men, women, and children from their homes to paddle, swim, and walk toward unknown borders: “Another five million, five hundred thousand people fled their homes...” Traoré speaks as the song begins.

“Strange Fruit” is perfectly suited to the cover single here, with its haunting reminder of the violent racism that the US has yet to reconcile. The last of the 11 songs, “Se’ Dan” (“One World”), gives us Traoré in a duet with singer/songwriter Devendra Banhart, singing, “Honor yourself as a small part of a whole that is made from diversity.” The album features Burkinabe drummer Moïse Ouattara and Led Zeppelin’s John Paul Jones on bass guitar. 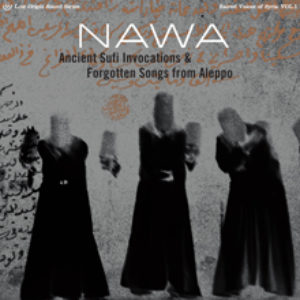 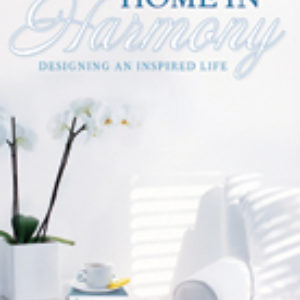 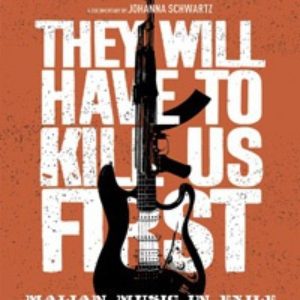 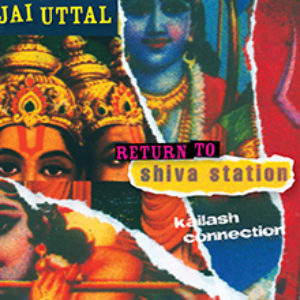