Bossa Nova Around the World

The sultry bossa nova (remember “The Girl from Ipanema”?) developed in Brazil in the mid-1950s and is an evolution of samba. More complex harmonically and less percussive than its predecessor, its swaying rhythm and near-whispered, suggestive vocals exploded on the world scene in the early ’60s, and the style continues to have an influence on world music. Brazilian musician João Gilberto has been credited with creating the popular musical genre, perhaps best described as a fusion of samba and jazz that most often features a vocal accompanied by a nylon-stringed classical guitar, played with the fingers rather than with a pick.

Bossa Nova Around the World is Putumayo’s latest album in its “Around the World” series. The company’s founder, Dan Storper, commented on how fascinating it is to see “how certain musical genres like Brazilian bossa nova have been embraced globally, and, like reggae, seem to blend effortlessly with other rhythms, melodies, and languages.” This album takes listeners on a trip on the bossa nova trail from Rio to Paris, and as far away as Serbia and South Korea; it features 12 performers and groups that have captured the essence of Brazil’s sunny beaches and warm-hearted people and distilled it for your listening pleasure. There isn’t a better way to dispel the remains of a long, gray winter than with this graceful album. 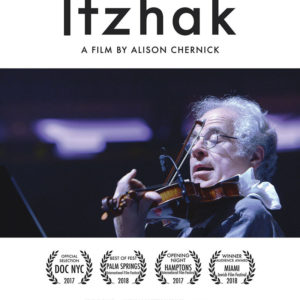 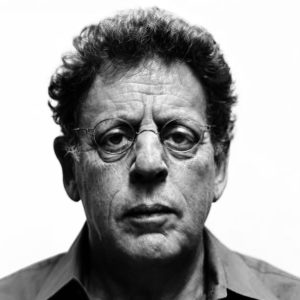 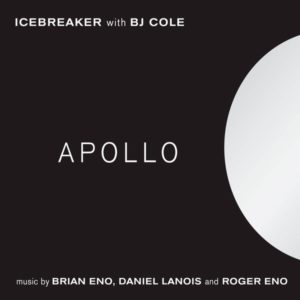