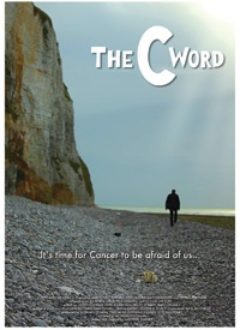 The C Word
Meghan O’Hara
Zorro and Me Films

The “C word” is, of course, “cancer,” and Meghan O’Hara’s well-produced documentary offers a look at the ways that our unhealthy diets and lifestyles, combined with the collusion of big pharma, are contributing to our increased vulnerability to the disease. O’Hara follows David Servan-Schreiber, the French physician and writer who, after a brain cancer diagnosis in his 30s, spent nearly 20 years fighting the disease and promoting preventive measures based on exercise, diet, antitoxins, and stress management. We all have cancer cells in our bodies, he notes; the weaker we allow our bodies to become, the easier it will become for those cells to start growing. Along the way, O’Hara, herself a cancer survivor, not only looks at the benefits of better lifestyle choices, healthier diets, and reduced stress, but also discusses the ways that the industrialization of food and medicine has harmed our ability to fight disease.

Although Servan-Schreiber’s work was grounded in research—both his and others—many in the medical community initially rejected his approach. So did lots of ordinary people. After all, as is pointed out in the film, it’s hard to tell people to do things that will benefit them in 30 years or so, particularly in a consumer-oriented culture focused on convenience and instant gratification. Of course, the arguments offered in this film won’t come as a shock to anyone who has spent a reasonable amount of time looking at healthier living and alternative medicine choices.

Still, this is a compassionate, touching film. Servan-Schreiber himself died in 2011. The C Word opens with his voice, barely a whisper, at the edge of death, discussing his journey. Despite that, there is an optimism here, too: This man lived almost 20 years with an illness that was supposed to have killed him within several years of his initial diagnosis. In many ways, his very life—simply the fact that he was allowed to have it—stands as a testament to his work. 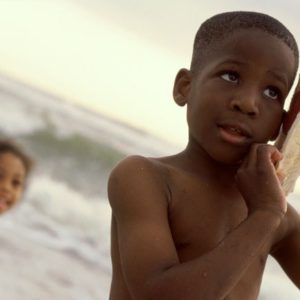 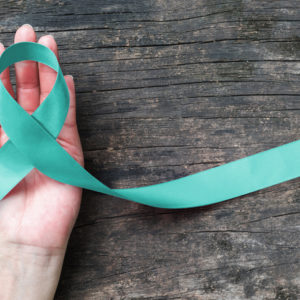 Toolbox: I Teal You 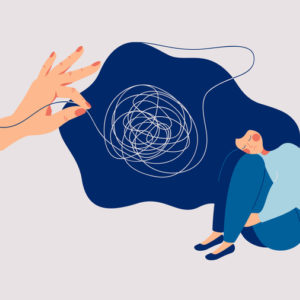 All the Feels: How Feeling Your Feelings Can Teach You to Heal 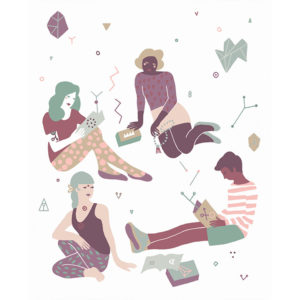