In 1995 in the United States of America, a courageous man faced the possibility of being condemned to 290 years in federal prison and $18.5 million in fines. He had been hounded and persecuted for more than a decade and even imprisoned for a time. His crime? He had discovered a cancer treatment that worked and had used it to heal people who had been declared terminal by their doctors and the medical establishment.

This moving film, written, directed, and produced by Eric Merola, is the true story of the persecution of medical doctor and biochemist stanislaw Burzynski, who in the 1970s discovered a gene-targeted cancer medicine called antineoplastons. Dr. Burzynski’s discovery has been credited with curing cancers that were considered almost invariably fatal and, unlike today’s standard medical treatments, doing so with no harm to his patients.

The film presents Dr. Burzynski’s story as he, his patients, and those who have supported his work, including Dr. Julian Whittaker and other professionals, tell it. People who were diagnosed as terminal but refused surgery, chemotherapy, and radiation and instead chose Dr. Burzynski’s protocol back up their testimonials with full disclosure of the medical records that document their diagnosis and recovery. Also revealed are the numerous investigations and attempts to stop his work by the Texas Medical Board and the FDA. The FDA’s decade-long attempts to indict Dr. Burzynski led to four federal grand juries finding him without fault. In 1995, a fi fth grand jury indicted Dr. Burzynski, resulting in two federal trials — and two sets of jurors who found him innocent of any wrongdoing.

The 14-year struggle with the medical industry that Dr. Burzynski endured, as did his patients and supporters, to obtain FDA-approved clinical trials of antineoplastons resulted in victory: Phase II FDA-supervised clinical trials were completed in 2009, and the final phase of testing should begin this year. When his treatment is approved, it will be the first time in history that a single scientist and not a pharmaceutical company will hold the patent and distribution rights to such a scientific and medical breakthrough.

One would think that Dr. Burzynski’s ability to successfully treat what has been considered incurable cancer would be cause for wild celebration on the part of the medical establishment of this country. Instead, the resulting persecution and attempts to put an end to his healing work by medical and government entities raises a perturbing question: what is the true motivation of the medical establishment and the United States government for the persecution of this researcher and healer, and what does this mean for the health of our people? 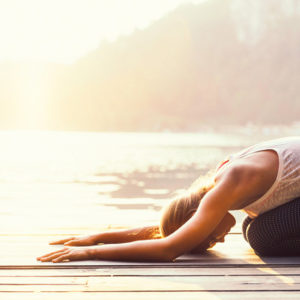 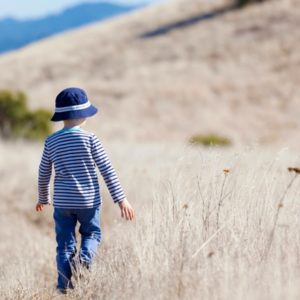 The First Child in History Diagnosed with Autism 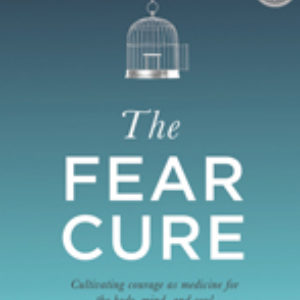 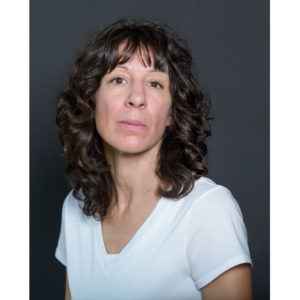 Spiritual Side Effects with Lynne Vanderpot