Were You Trained to Hate Yourself? 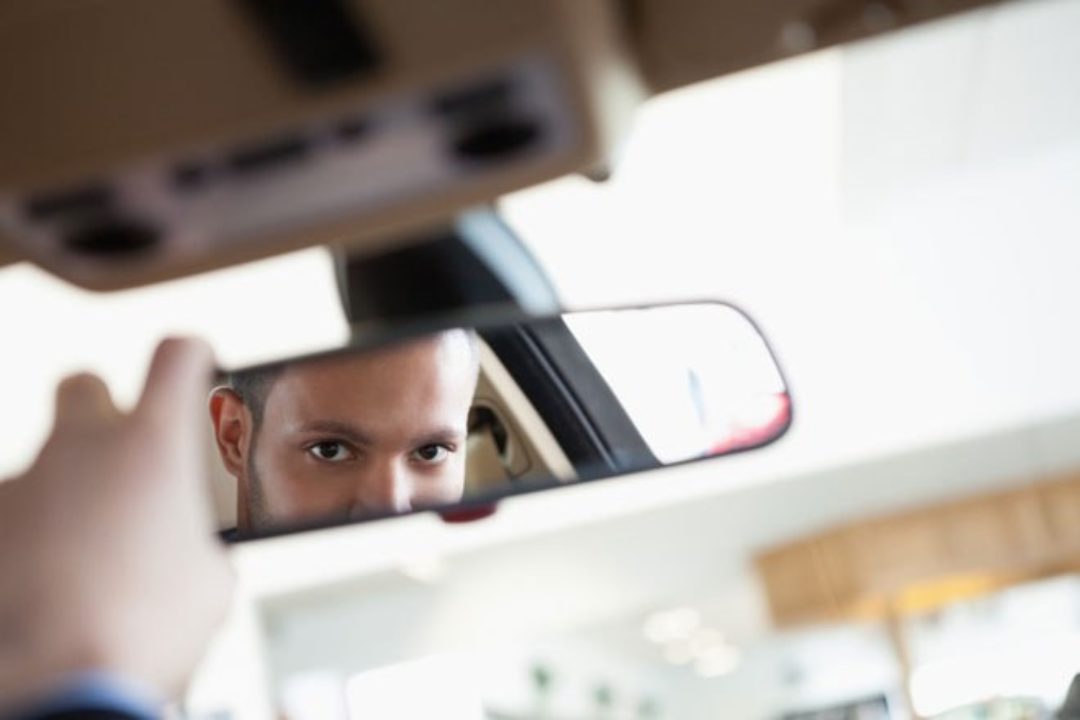 One night many years ago, when I was 29, I sat beside my father in a car.

He was criticizing a young friend of ours for having planned a very costly wedding. In the process of planning my own wedding at that time, I eagerly told Dad how I'd organized a nice location, gourmet food, cute decorations, handmade invitations, mix-tapes, live cacti instead of flowers, vintage outfits for my fiancé and me—for one-tenth what our friend's wedding would cost.

Nodding as traffic lights flashed past, he said:

"Mom and I taught you well."

I should have remained silent. I knew what he meant. Why force my father to elaborate, to make himself appear a narcissistic oaf? Why trap him into making more vivid a truth in which to rub my face?

But I was young, and lived in Berkeley, where the major form of discourse, then as now, was outraged protest.

And self-loathing has a way of making itself worse, a will to reconfirm itself. I said:

Taking the bait, meaning (as I well knew) that he and Mom had not merely taught me their values but brainwashed me, programmed me (which he thought was a good thing) to think and act only as they wished me to, Dad smiled slowly and said:

"You are the instrument by which we work our will."

I should have wasted neither time nor energy on demonstrating rage. Dad was the type of person who responds to others' anger with more of his own: a human kindling-log who, touched by sparks, goes bang bang bang.

Which solves nothing at all. Nothing is learned, nothing revoked. No one apologizes. No one wins.

Rather than retreat to some mental space where I could count to ten and think It's horrid but I know he means no harm, I roared (because I was still young enough to believe I could teach my parents, and because Berkeley's an angry town): How dare you say that? What a pile of --

And in that crucible, pitted against a bigger, better fighter whom I loved and thought was the world's smartest man, instead of channeling my energy toward turning his remark into a tool for growth, I simply sat believing it, because—well, it was partly true.

That conversation is a cameo carved on my heart.

My parents' methods of indoctrination, meant as love, translated to: Do this because I say so; don't do that because it's bad and God will punish you. Whatever you do that is good and right occurs only because of us. In perpetuity, whenever you must make decisions, rather than act on your own, imagine our two faces floating in the air above you: If you made this choice or that one, what would our expressions be?

And being trained this way—trained to be trained, programmed to believe oneself powerless, unpunished only by grace of an angry God, forever poised like a performing seal for orders—is a training in self-loathing. Whether un-training oneself is even possible remains a mystery I'd like to solve. But first, try to remember:

Were you trained that way?