Because I Am Human, I Am Enough 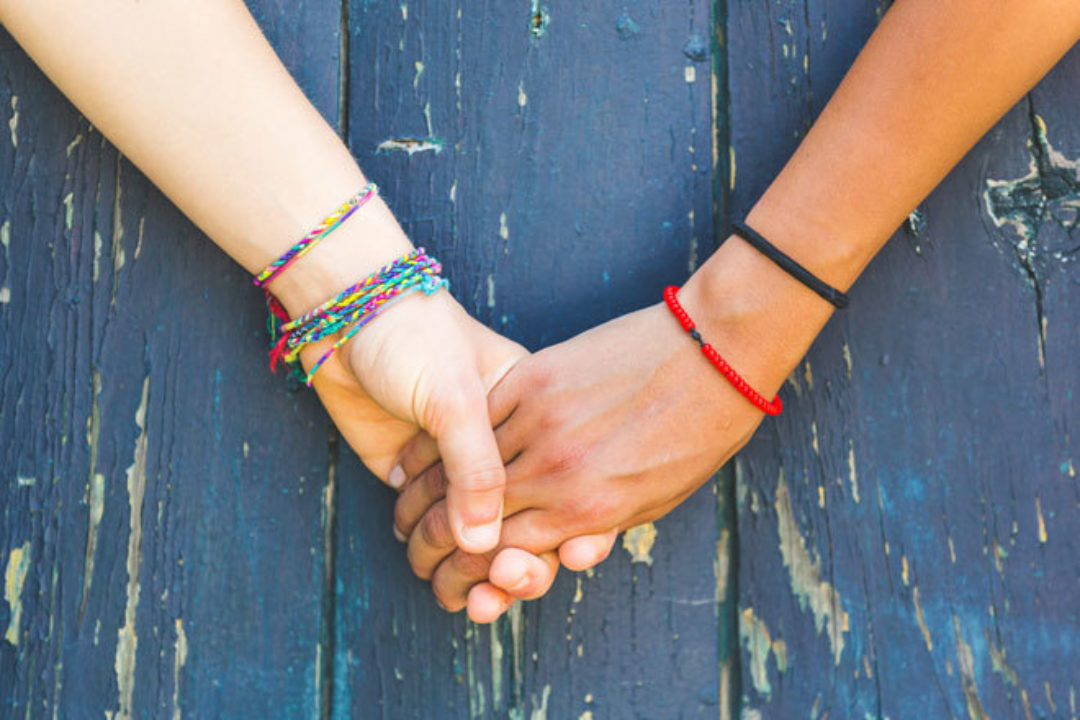 A lesson in the power of love and simple human presence.

On his first night in our small hospice residence, Jake got into an argument with his roommate’s daughter. “Honoring your father” was a lesson that had been drilled into him as a boy in Louisiana. His sense of street justice had been offended by what he felt was a daughter’s disrespect of her dying father. I intervened and brought Jake back to his side of the room explaining that it was up to that family to work out their business. Jake lifted up his pant leg to show me a bayonet in his boot implying that he knew how to settle arguments.

Sometimes, no matter how spiritual we are or how much we believe in oneness, boundaries are simply not negotiable. I said, “Jake you gotta give me the bayonet or you have to leave. I promise that I’ll keep it safe and you can have it back if you move out.” It is not an easy thing for a man accustomed to living on the street to surrender his protection. I guess he saw a kindness in my face and my firm resolve.  He handed me his bayonet. I understood it to be a gesture of trust.

Jake grew more agitated and restless the closer he came to death. He wanted to get out, to leave, and to go home. It wasn’t just symbolic language. He would have climbed out of his skin if it were possible. He grew more distrustful by the day. These sort of paranoia-like symptoms, while not clinical, are not uncommon when people have some form of dementia, or experience changes in brain chemistry due to disease near the end of life. Jake held the irrational belief that people were “out to get him”. We made sure someone kept him in kind company around the clock.

Close to death, Jake was still mobile, though very weak. One day, he talked a newbie volunteer into taking him out for a coffee at the corner café. He borrowed a quarter and called 911 emergency services. A short while later the paramedics arrived to discover Jake standing on the street corner yelling about how people in the hospice were trying to kill him.

I arrived on the chaotic scene and explained to the leader of the paramedic’s team that Jake had been a resident in our hospice for two months and was close to death. It’s pretty much standard procedure for emergency medical services personnel encountering someone in an apparent paranoid state like Jake to take him to the county hospital. The paramedic suggested that for everybody’s best interest it would be better if Jake came with them. I think he had doubts about our capacity to care for someone who was this confused.

I asked if I could have a few minutes with Jake alone in the ambulance. He cautiously agreed, but only if he could observe. I stepped into the van to sit next to Jake who was now strapped to a gurney. Jake started yelling louder than before, “He’s the one. He’s the one trying to kill me.” My chest tightened, my mind momentarily filled with doubt, and I recoiled in fear.

Then I looked into Jake's green eyes, felt my feet on the ground, and I took a few deep breaths. I reconnected with both myself and the Jake that I had known these past months—the one who was now wearing the distressed disguise of confusion.

Guidance from my wise heart began to shape my words and actions. I felt my deep affection for Jake and counted on the trust that we had developed. Sitting on the bench next to the gurney I said, “Jake you know that I love you and that I would never hurt you.”

My eyes stayed with his and speaking in a soft voice I repeated, “Jake, you know that I love you and that I would never hurt you.”

Jake kept yelling. The paramedic was getting nervous and impatient. He kept a close eye on me. For 15 minutes, Jake kept hollering at me.

Quietly, patiently, as if I could speak directly to his soul I said, “Jake, you know that I love you and that I would never hurt you.” Then, suddenly, some part of Jake broke through to the surface. He said, “I know Frank, that’s why trust you.”

The paramedic caught the exchange. He called me to the sidewalk. He said, “This guy needs to stay with you. How can we help you get him upstairs?” They administered a little sedative and we calmly walked Jake upstairs to his room. Two days later Jake died. He was surrounded by people who he’d only known for two months, but we loved him like we had been friends for life.

I never cease to be amazed by the power of love and simple human presence.

We can learn to be a compassionate presence. We can sharpen our attention, learn to listen generously, and become instruments of healing. We can learn to trust our good hearts to be reliable guides. We can become an environment of trust by providing genuine openness, acceptance and empathy. We can offer what the great humanistic psychologist Carl Rogers called unconditional positive regard. In fact, Carl’s words have been my guide for many years. He once wrote:

“Before every session, I take a moment to remember my humanity. There is no experience that this man has that I cannot share with him, no fear that I cannot understand, no suffering that I cannot care about, because I too am human. No matter how deep his wound, he does not need to be ashamed in front of me. I too am vulnerable. And because of this, I am enough. Whatever his story, he no longer needs to be alone with it. This is what will allow his healing to begin.” 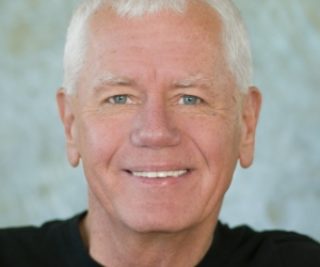 Frank Ostaseski has dedicated his life to service. He is the cofounder of the Zen Hospice Project, founder of the Metta Institute, a Buddhist teacher, an international lecturer, and a leading voice in contemplative end-of-life care. He has been honored by His Holiness the Dalai Lama, and AARP named him one of America’s Fifty Most Innovative People. He has offered seminars at Harvard Medical School, the Mayo Clinic, and Heidelberg University, and he teaches at major spiritual centers around the globe. His work has been featured on the Bill Moyers PBS series On Our Own Terms and The Oprah Winfrey Show, among other programs.

He is the author of The Five Invitations: Discovering What Death Can Teach Us About Living Fully 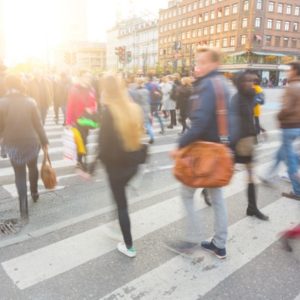 18 Affirmations for When You’re Overwhelmed 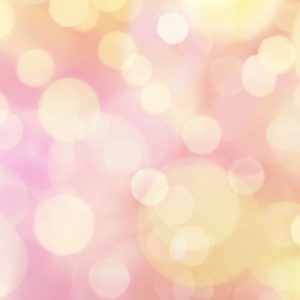 The Science of Intuition 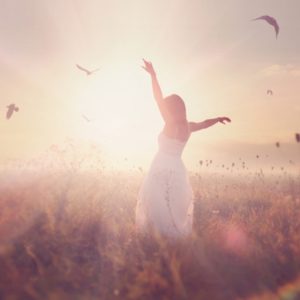 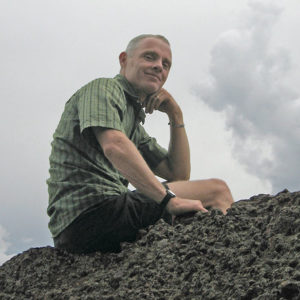