Got a Busy Schedule? You May Not Need More Time, Just Energy and Perspective 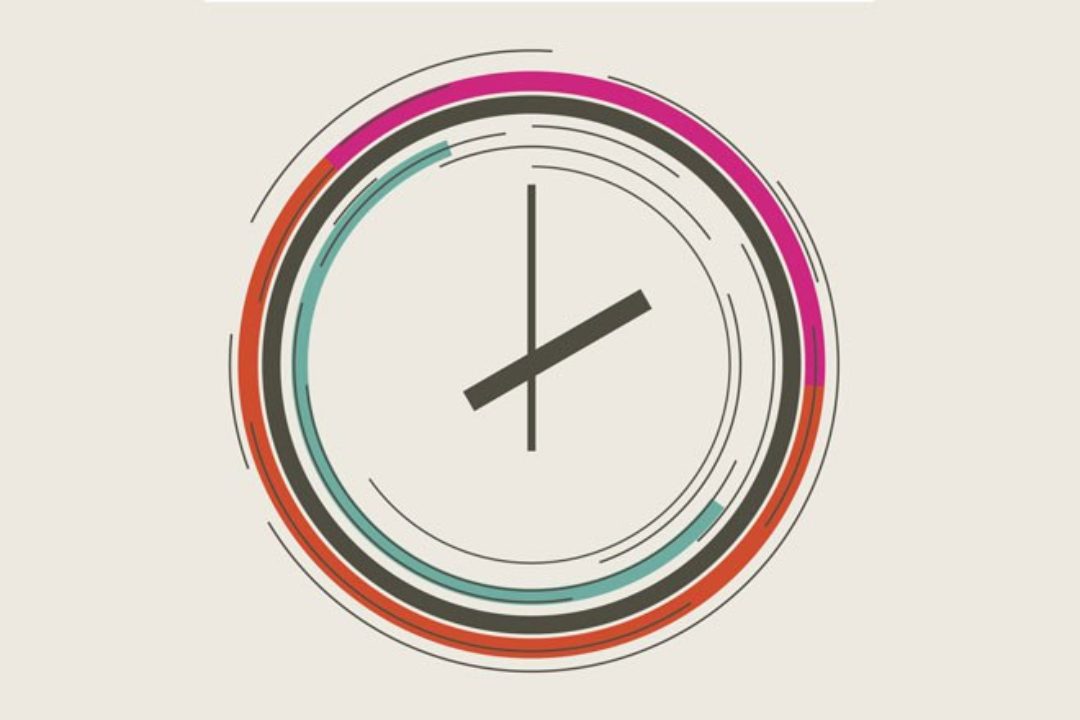 Do you keep a running to-do list that never seems to end?  Do self-directed commands such as “send emails” or “write resume” or “buy salad ingredients” always end up on tomorrow’s list because of a lack of time today? You may even find yourself saying, “There just aren’t enough hours in the day!”

A new study, published in the Journal of Marketing Research, brings encouraging news for those of us who feel we can never get it all done: It may not be more hours that we need, say the researchers, just an emotional readjustment of sorts. In other words, if you were to break down each item on your to-do list into minutes or hours, you would probably find that, yes, timewise, you could squeeze everything in this week.

But here’s where our lists tend to break down: In those 45 minutes you set aside for yoga tomorrow night, are you going to stay home because you feel too emotionally drained? Or worse, are you going to feel guilty and beat yourself up over how you should be using that time to write and send out your resume? Or worry that the money you’re spending on yoga classes should be going toward new curtains for your kid’s bedroom? Because according to the researchers, when you are emotionally conflicted, anxiety takes over, and it’s this anxiety that makes you feel like you don’t have enough time to do it all.

"Emotions such as guilt about where time is being spent or fear over loss of income both generate stress, and make a person feel more pressed for time than they actually are,” write the researchers. "...Feeling pressed for time can have many harmful consequences such as poorer health, trouble sleeping, and depression. By pausing to breathe or envision the source of stress in a more positive light, people can enjoy the time they actually have in a healthier and happier way.”

For the study, researchers asked participants to list tasks that would take a certain amount of time to complete and then to envision completing these tasks. When participants felt that certain activities were in conflict with one another (even just emotionally or financially), they felt even more pressed for time due to the feeling of growing anxiety. This anxiety increased regardless of whether the conflict was actually due to a shortage in time, or simply emotional.

So even when there was, in fact, plenty of “time,” the more emotionally conflicted the participants felt, the less “time” they felt they had. The key, therefore, to achieving “to-do-list” success lies in being truly mindful of the energy we give to each of your projects, no matter how large or small. We need to give each project our full attention without guilt or remorse.

The researchers suggest two simple strategies to help people reduce false feelings of being pressed for time: slow breathing, and re-channeling any worked-up feelings of stress into more productive high-energy emotions, such as excitement. Both techniques helped participants feel that they weren't as pressed for time as they had imagined.

If you make a to-do list, carefully look at each item. How much emotional energy will you need for each one? If you tend to have the most energy in the morning, then pencil in the high-energy tasks first thing. Also, decide that you will not feel guilty for anything on your list. For example, if you want to set aside 20 minutes to folding laundry tomorrow, then give twenty minutes of your whole heart to folding laundry. Know that you are doing something of value, and don’t waste one bit of energy wishing you were doing something else. 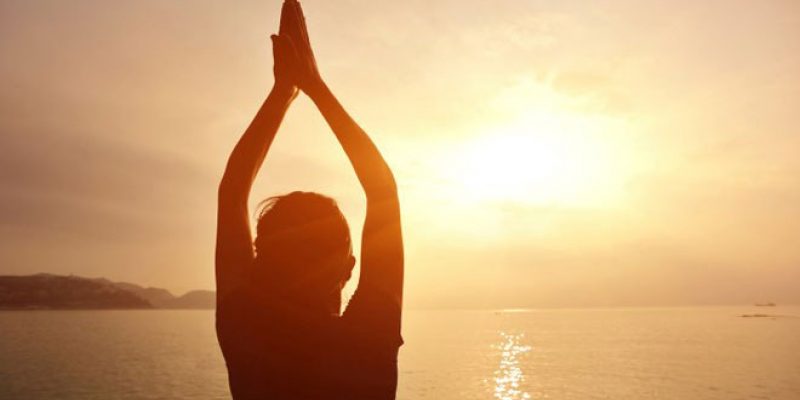 23 Ways to De-Stress in 5 Minutes or Less 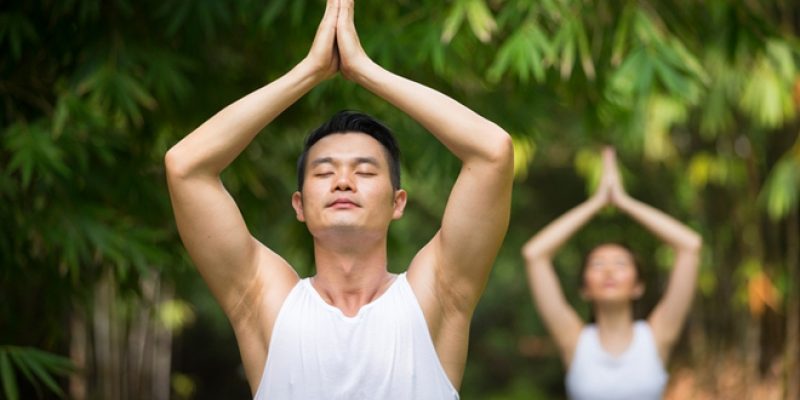