One Gram of Turmeric a Day May Help Keep Dementia Away 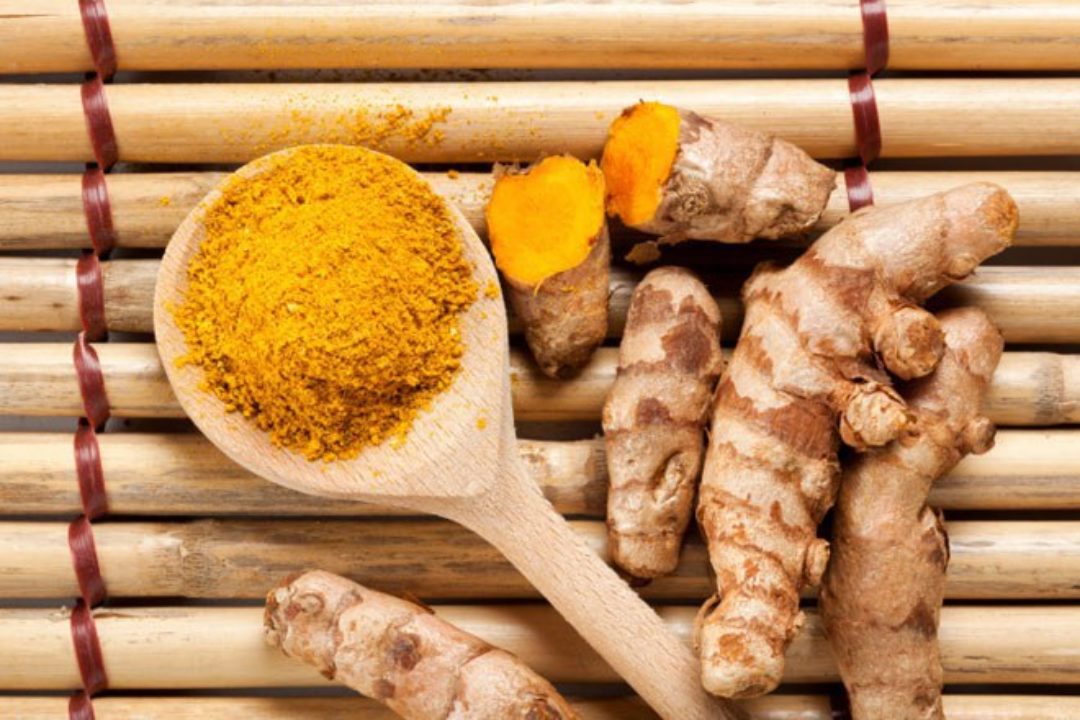 Herbs and spices do far more than add flavor to our food; many are powerhouses of nutrition and health. Turmeric, in particular, has been making nutritional headlines in recent years, as Western science brings new light to the health benefits of this ancient spice. In fact, this staple ingredient of Indian curry dishes is capable of lowering fatigue, lifting your mood, reducing inflammation, and even inhibiting memory decline in patients with diabetes.

In a new study, published in the Asia Pacific Journal of Clinical Nutrition, researchers at Monash University studied the working memory of people living with untreated diabetes in Taiwan. The participants, aged 60 and up, were given one gram (slightly less than ½ teaspoon) of turmeric with a piece of bread for breakfast every morning. Their working memory was tested before the meal and also a few hours afterward. Amazingly, adding turmeric to the nutritionally devoid breakfast of bread improved working memory in older people with pre-diabetes for over six hours.

Working memory, also known as short-term memory, is the system that allows us to hold information in mind while using that information to perform a task. For example, we use working memory when we focus on and follow a conversation, work on math problems, or when we have to recall the steps to a recipe while we are cooking.

It is well-known that people with diabetes are at greater risk for working memory dysfunction. The reason for this is that the brain requires a steady supply of glucose in order to maintain normal memory function. Studies have shown that rising blood sugar levels negatively affect the hippocampus, a key area of the brain linked to memory and learning. As demonstrated in the Taiwan study, those who were pre-diabetic benefited the most, showing that early intervention is key to prevention of memory decline.

In another recent study, conducted by researchers at Swinburne University of Technology, turmeric surprises us with even more benefits. In this trial, 60 participants, aged 60-85, were given a fat-soluble capsule of curcumin, the active ingredient found in turmeric. Just one hour later, the participants experienced a boost in concentration, a reduction in fatigue, and even felt their moods improve.

Professor Andrew Scholey from the Centre for Human Psychopharmacology suggests a few reasons why curcumin might provide these benefits: first, it may increase blood flow; it may also boost the production of an important neurotransmitter needed for memory and learning; finally, it might be energizing the mitochondria (powerhouses of the cell) in the brain.

Are you fatigued, depressed, or foggy-headed? Add a little spice to your life by consuming a bit of turmeric each day. Add a pinch to your veggies, rice, or scrambled eggs; get creative. Then see if you begin to notice a difference in how you feel. For maximum absorption, turmeric and curcumin should be taken with black pepper. 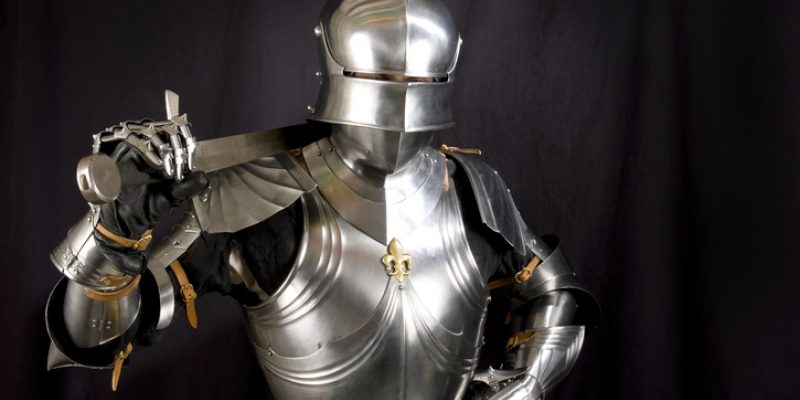 How to Protect Yourself From Other People (and the News) 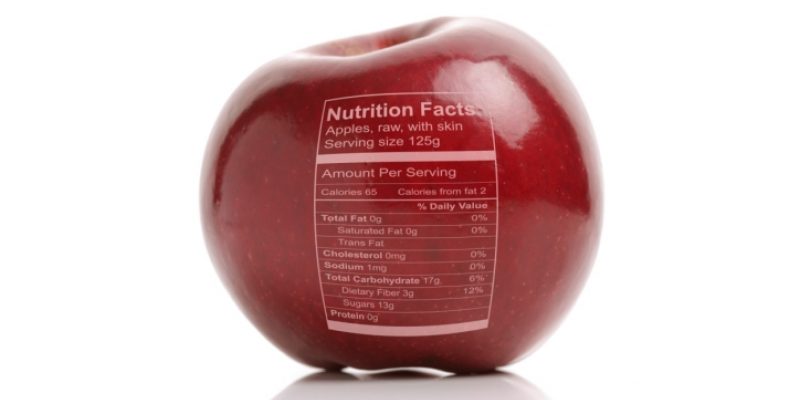 Why Some Health Foods Aren't So Healthy After All