Childhood Beliefs About Soul, Afterlife Stick With Us 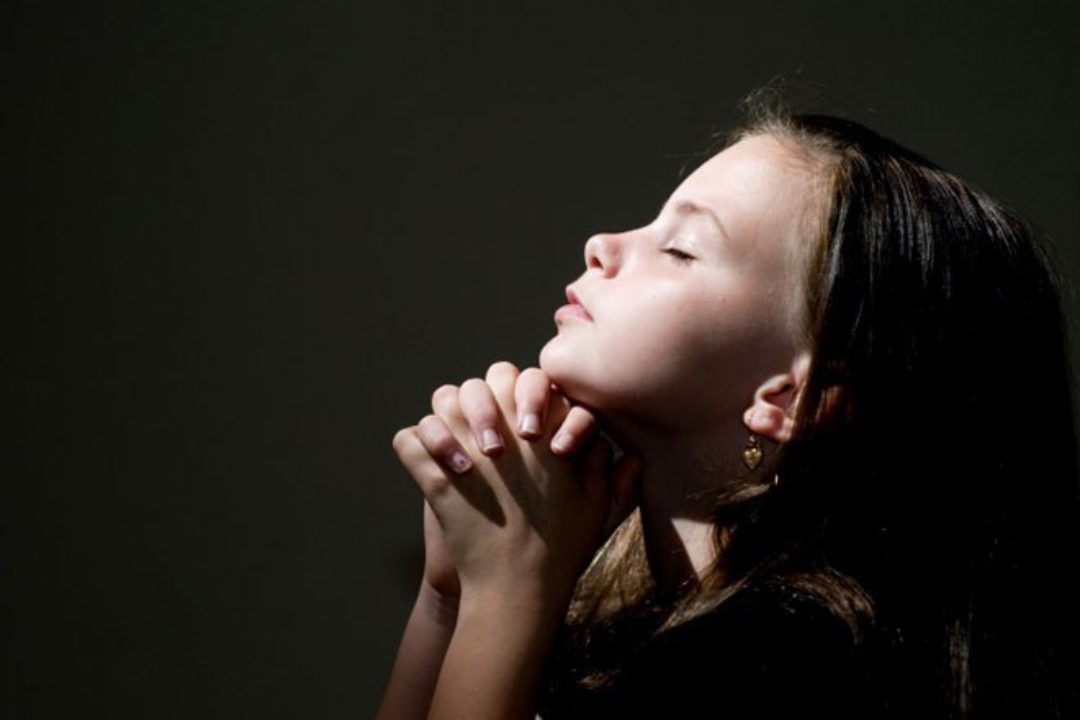 Do you believe in an eternal soul? Is there an afterlife? Whatever you answer, your beliefs are probably very similar to what they were when you were 10 years old—or at least deep down they are. A new study by Rutgers University found that people’s implicit, or deep and unspoken, beliefs about the soul generally match those from their childhood, even when they state otherwise.

The study, entitled “On the Nature of Implicit Soul Beliefs: When the Past Weighs More Than the Present,” is published in the British Journal of Social Psychology.

For the research, psychology doctoral student Stephanie Anglin asked 348 psychology students to share their beliefs about the soul and afterlife. The students came from a variety of backgrounds: 41% Christian, 15% Hindu, 14% other, 9.5% agnostic, 7% Muslim, 6.5% atheist, 4.5% Jewish, and 2.5% Buddhist.

On a scale of one to nine, students were asked to rate the strength of certain statements concerning the soul and afterlife, based on their beliefs now and at ten years old. These answers gave Anglin the students’ explicit, or stated, beliefs.

To figure out the students’ implicit beliefs about the soul and afterlife, Anglin used a well-known statistical assessment, called the Implicit Association Test. First, two concept words appeared on a computer screen. For example, the word ‘soul’ might be paired with either ‘real’ or ‘fake’ or perhaps with ‘eternal’ or ‘death.’ Then a series of words would appear on the screen, and the student must decide which word fits with the other two.

“For example, if you had ‘soul’ and ‘fake’ on your screen, words like ‘false’ or ‘artificial’ would fit into that category, but words like ‘existing’ or ‘true’ would not,” Anglin said.

The findings showed that the participants’ implicit beliefs were very close to what they had reported as childhood beliefs, and yet often differed from their current explicit beliefs. This was true for students of all backgrounds, believers and non-believers. "That suggests that implicit beliefs are equally strong among religious and non-religious people," Anglin said.

The results are comparable to a similar study in 2009, published in the Journal of Personality and Social Psychology, in which researchers asked people to sell their souls for $2. “Almost nobody signed, even though the researchers told them it wasn’t actually a contract and would be shredded right away,” Anglin said.

The findings may lead to future research on how childhood beliefs can influence later attitudes about social and political issues, such as capital punishment and stem cell research, Anglin said. 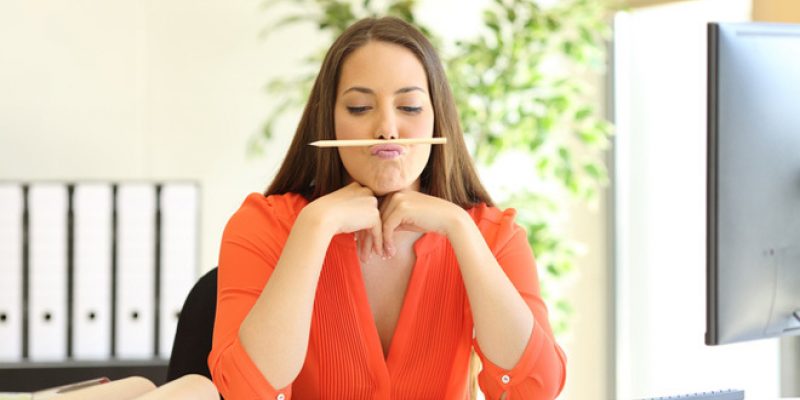 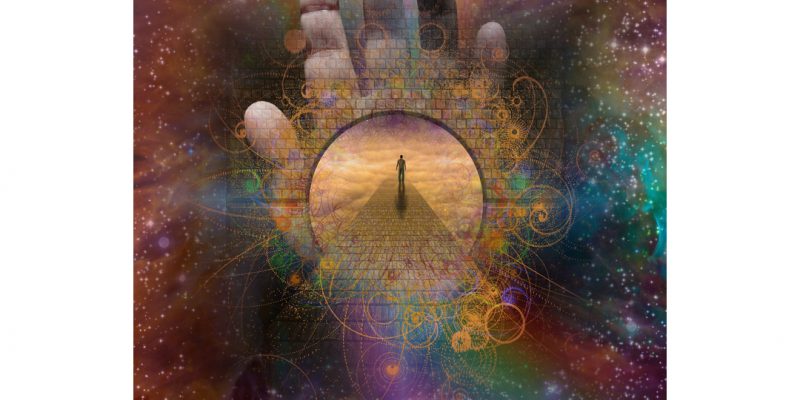 Techniques for Opening and Stimulating the Dream Channel