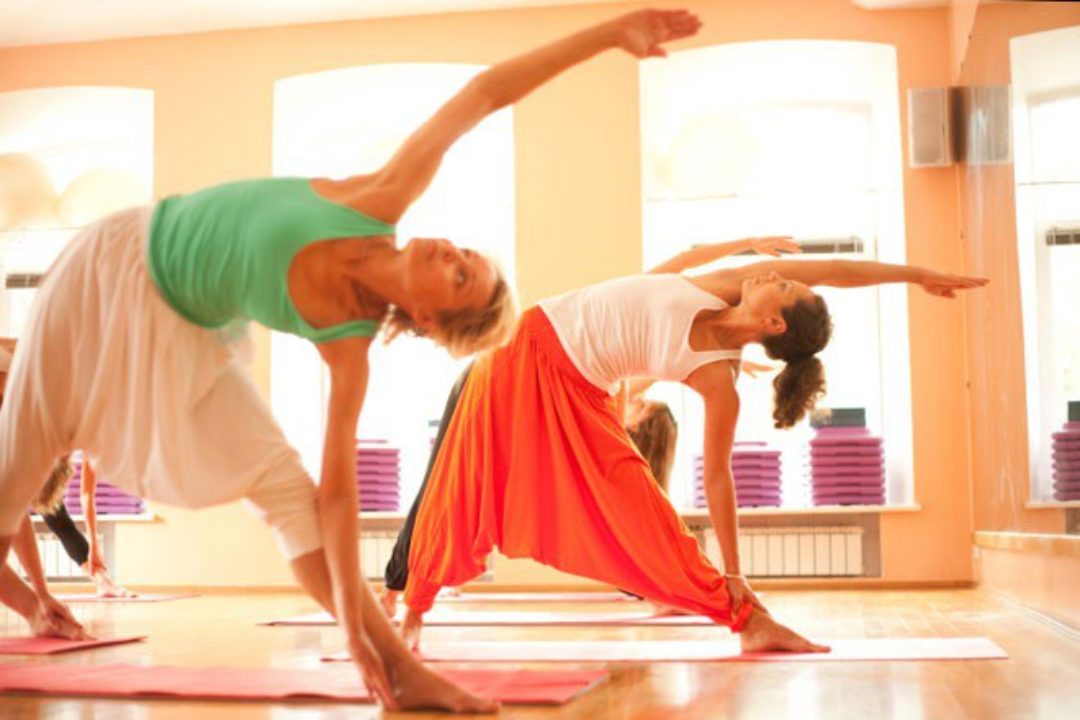 Meditation and yoga are renowned for their ability to help cancer survivors alleviate mental and emotional distress. But now a significant new study has revealed that their benefits go even further into the cellular level: the findings show that yoga, meditation and social support protect the health of breast cancer survivors by helping to maintain telomere length.

Telomeres are protective caps of DNA found at the ends of a chromosome. Since they keep the ends of the chromosome from fraying and deteriorating, they are often compared to a plastic tip on a shoelace. As far as health is concerned, the longer the telomere, the better. When a telomere becomes too short, the cell can no longer divide and either becomes inactive or dies. This leads to aging and a greater risk for developing cancer.

For the study, published in the journal Cancer, Alberta researchers discovered that telomere length was strongly preserved in breast cancer survivors who practice meditation and yoga or who participated in social support groups. The telomeres of women who did not participate in these groups became shorter.

“It’s important for people dealing with difficult emotions to find a way of processing them in a healthy way. Whether that’s through stress reduction and relaxation, or mindfulness, or whether that’s through talking to other survivors and expressing emotions in a professionally led manner, it can be beneficial not only for their psychological well being, but also for what’s happening in their body,” said lead investigator Dr. Linda E. Carlson, director of research in the Psychosocial Resources Department at the TBCC, in a press release.

The study involved 88 breast cancer survivors (average age 55) who had already completed their cancer treatments two years earlier. The participants, all of whom had been experiencing high levels of emotional stress, were randomly assigned to three groups: a Mindfulness-Based Cancer Recovery group, a Supportive Expressive Therapy group, and a control group. All participants gave blood samples before and after the study, allowing researchers to measure telomere length.

Women assigned to the Mindfulness-Based Cancer Recovery program participated in a 90-minute meditation and Hatha yoga group for a total of eight weeks. They were asked to meditate and practice yoga at home for 45 minutes each day.

Women in the Supportive Expressive Therapy program attended a 90-minute support group for twelve weeks. There they were given a chance to discuss their worries and feelings with other women who had suffered from breast cancer. Finally, participants assigned to the control group went to one six-hour stress management seminar, and did not attend any other interventions.

The results are startling. Women who had learned meditation or yoga, or attended the support group, all maintained their telomere lengths, said Carlson, but the telomeres of those in the control group grew shorter. The key, the researchers believe, was in finding a way to constructively deal with negative emotions.

More research is required to see whether the results apply to other types of cancer and whether the benefits are long term. Carlson noted that she’d like to follow people for more than a year to see if the telomere benefits persist. 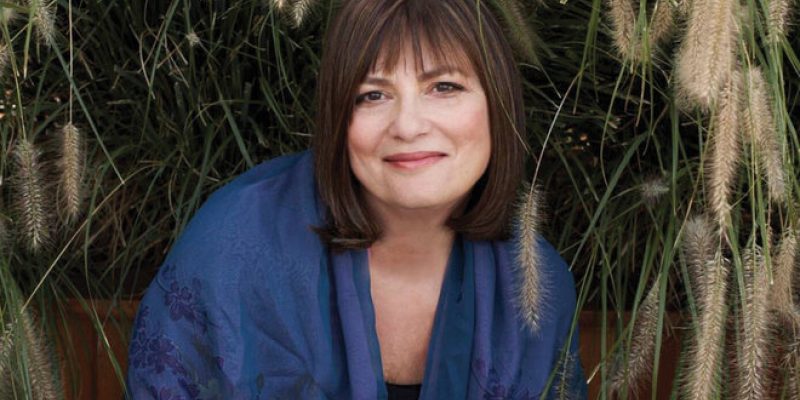 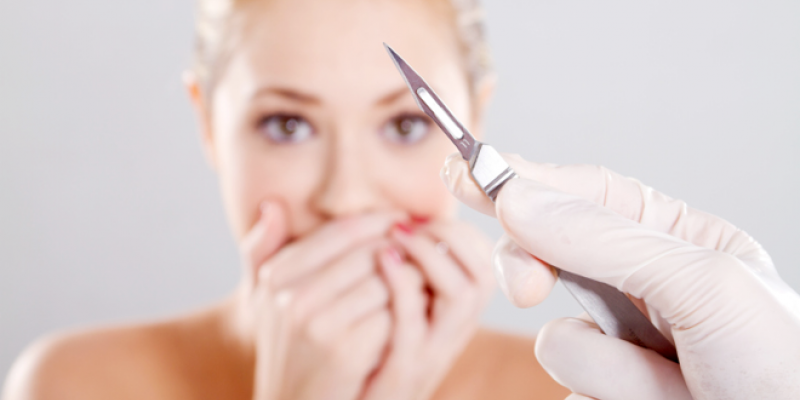 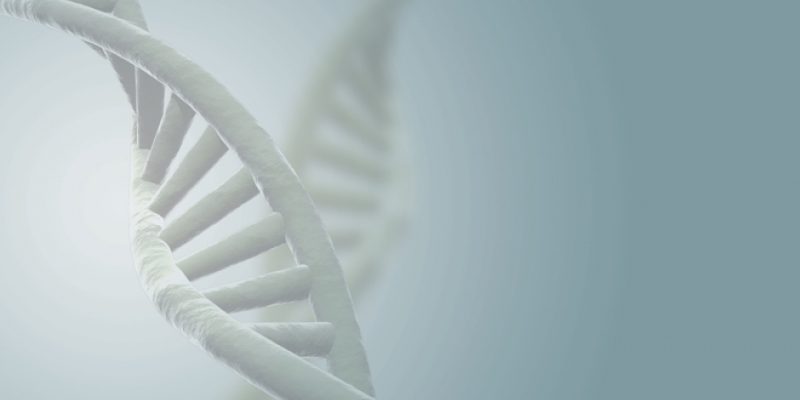 DNA: The Things We Carry 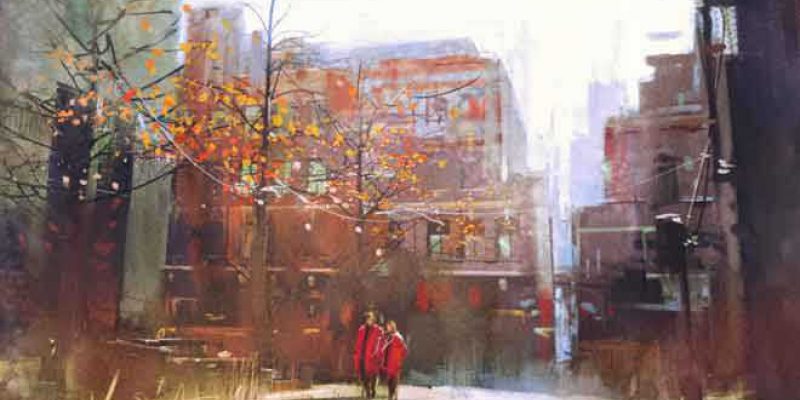