Resilience and Cultural Renewal in Detroit 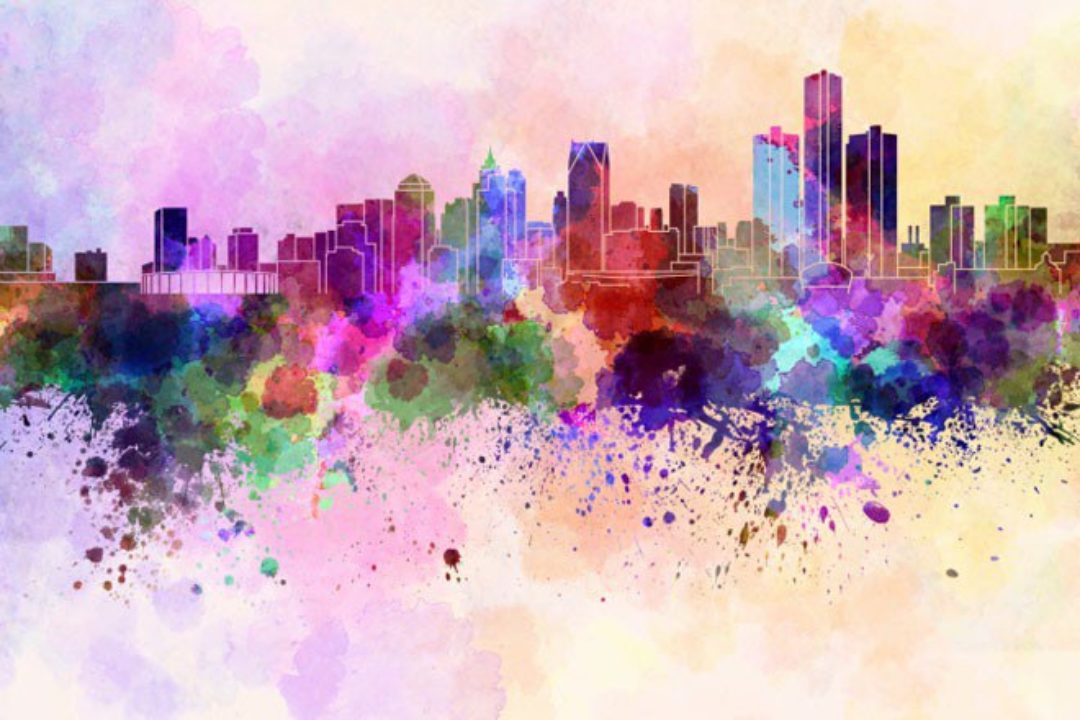 If you’ve yet to set your eyes (not to mention your prayers) on Detroit, now would be an inspirational time to do so. There are some powerful examples of resilience under way these days in Motor City, truly a brilliant manifestation of spiritual activism in motion.

Despite significant economic and social challenges, Detroit has become a bastion of urban agriculture, a place where independent businesses and small-batch artisan foods are winning out over national chains. There are dozens of creative, thriving, revitalization programs and an inspirational local art and music scene. All this in a community that is coping with municipal bankruptcy, looming water privatization threats, unemployment rates of 12-23% in recent years following a near collapse of the once vibrant manufacturing industry, and plans to redraw the lines of the city, shrinking it in size and leaving many people outside the new boundaries without infrastructure and support.

And yet, in the midst of it all, there is great potential and a breed of cultural renewal that is allowing people to lay down deep roots, rather than being run out of town by gentrification. Just last week, in response to an impressive mobilization campaign by local grassroots activists, the United Nations Human Rights Office of the High Commissioner called on the Detroit Water and Sewage Department to halt its plan to shutoff water to thousands of poor families who cannot afford to pay. If the 150,000 families who are behind on their bills were cut off, this would mean that a huge chunk of the city’s population of 700,000 would be without water, an essential human right. The UN intervened, and for now, the people have won! (Incidentally, the Marathon Oil Refinery as well as a local waste incinerator and a regional electricity plant are also majorly delinquent on their water bills, but no word if shut off notices have arrived at their doors yet!)

But for those of us exploring the art of transformational change, the most impressive thing about Detroit isn’t what they are doing, it’s how they are doing it. Those folks are cultivating more than just locally-grown produce in abandoned lots, they are cultivating justice. And there is something to be learned by watching Detroit, regardless of where you live.

Detroit is one of three communities (along with Richmond, CA and the Navajo Reservation) collaborating in the Climate Justice Alliance’s Our Power Campaign, bringing together some 35 organizations in pursuit of what they call a Just Transition. (Check out a short film on the Just Transition work here and prepare to get inspired!)  The idea, as CJA team members are prone to say, is that “transition is inevitable, but justice is not.” So these organizations are living the questions of how to make a transition—from poverty, ecological crisis and a dirty energy economy—to local living economies that are “ecologically grounded, produce community wellbeing, democratize decision-making, and promote local control of resources (including land, water, and food systems).”

When the goal includes justice—as in the movements for climate justice and environmental justice—something really exciting happens. Regardless of the specifics, the collective objective includes fairness and being good to one another—essentially the objective becomes love. A quest for justice? Bring it on! The folks in Detroit and at CJA are showing us we can ‘win’ that, embody that, live that, possibly even legislate that. With justice at the fore, there can be success in attaining our goal, even if we don’t, in the end, find the ability to fully restore and protect the environment, or reverse climate disruption and global weirding. So check out #JustTransition and # CJAOurPower and follow @CJAOurPower and Detroit’s @EMEAC on Twitter, and remember that #WaterisLife, #WaterisLove and #RootsNeedWater—especially the gritty, spiritual grassroots. May you never thirst! 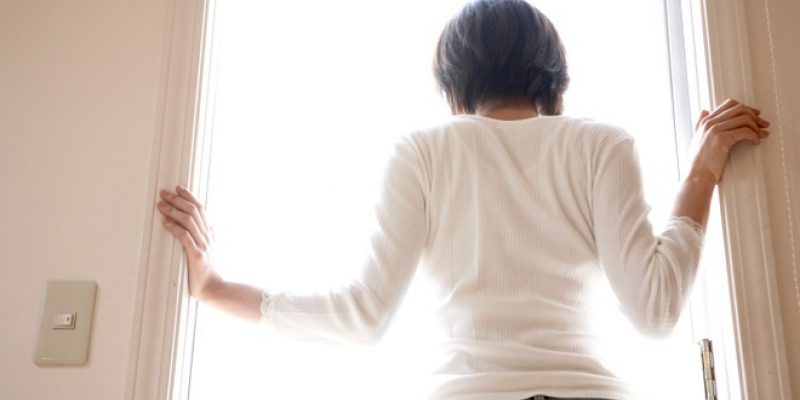 Sometimes Just Stepping Outside Is a Mark of Courage 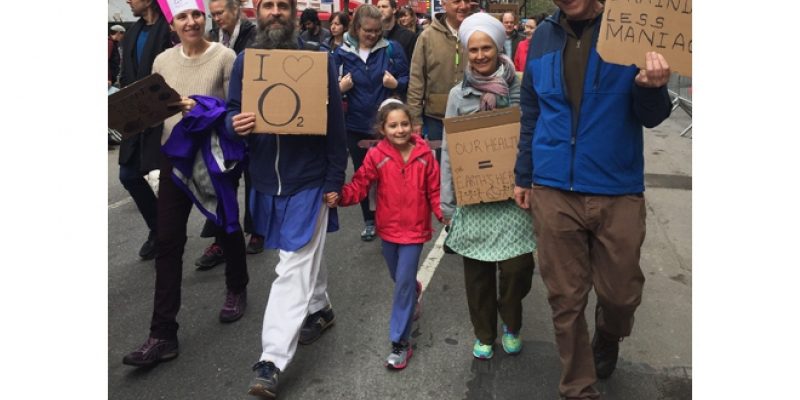