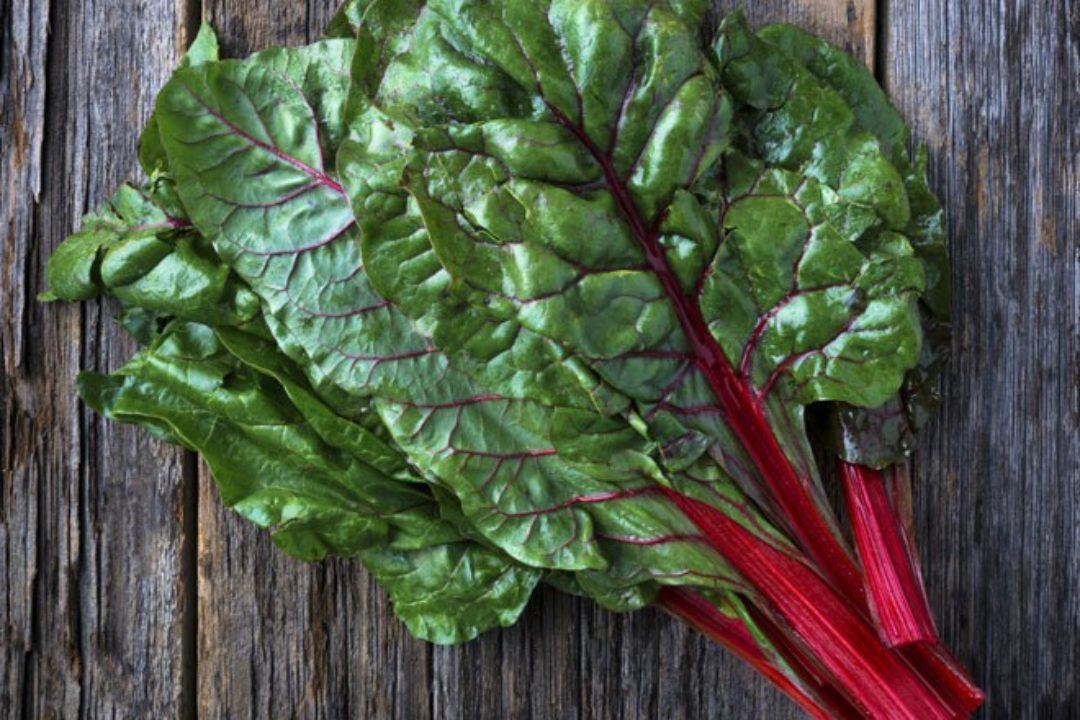 Researchers have just devised a new list of powerhouse fruits and veggies (PFV). Watercress is the new champion with other leafy greens and cruciferous vegetables dominating the rest of the list. In fact, by combining several of the top foods, you could make a single-serving highly nutritious salad.

Although we often hear about the ‘powerhouse’ fruits and vegetables (those most strongly associated with lowering the risk for chronic disease), there has been a lack of definitive guidelines showing which foods truly live up to this superfood status.

This ambiguity prompted researchers to classify those vegetables and fruits that actually contain the highest nutrient density and bioavailability out of those that are often listed as powerhouse foods.

Using nutritional data from the U.S. Department of Agriculture, researchers from William Paterson University developed a classification system that would define powerhouse fruits and vegetables as those that, on average, offered 10% or more of the daily recommended intake of 17 nutrients in a 100-calorie serving.

These nutrients, known for their role in reducing the risk for chronic disease, include vitamins A, B6, B12, C, D, E, and K, potassium, fiber, protein, calcium, iron, thiamin, riboflavin, niacin, folate, and zinc. Individual nutrient values were “capped,” however, so that any one nutrient could not contribute disproportionately to the total score. The foods that scored the highest are those that provide more of these nutrients. 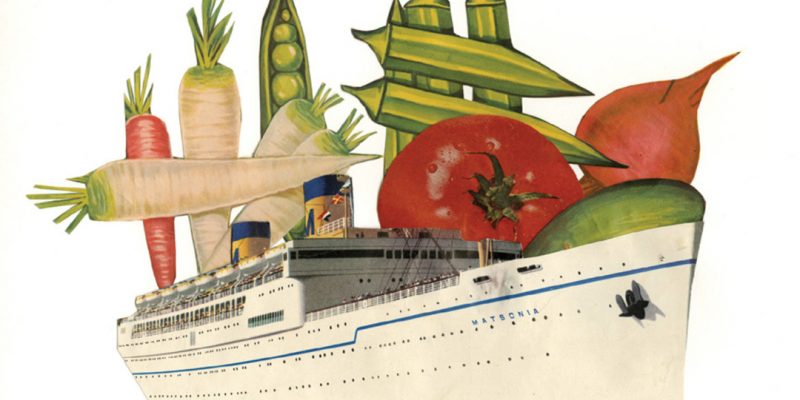 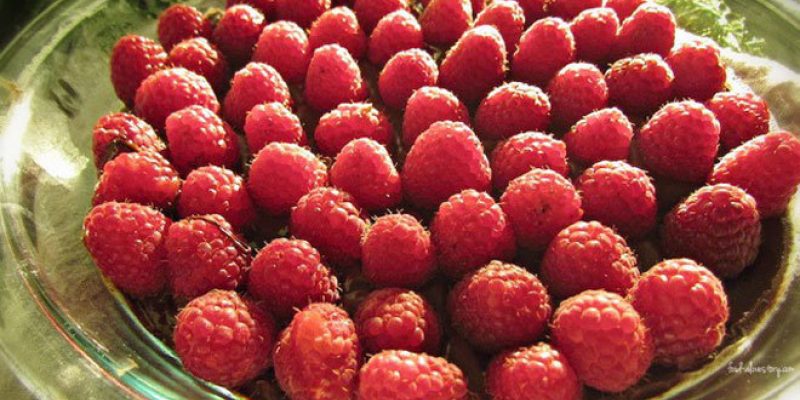