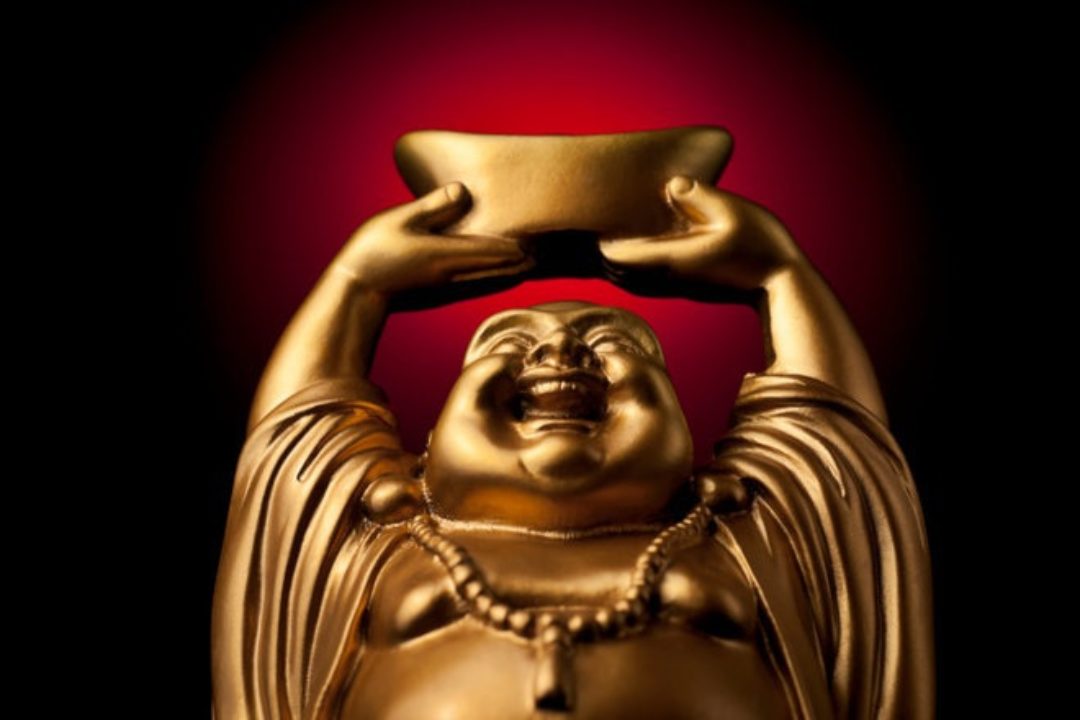 There’s a line I love from Leonard Cohen, not a song lyric but a remark the singer/songwriter makes between tunes on his “Live in London” album. In the  introduction to “Ain’t No Cure for Love,” Cohen quips, “I’ve studied deeply in the philosophies and the religions, but cheerfulness kept breaking through.”

The first time I heard that line I thought of a moment back in the 1980s, when I was working as the religion reporter at the San Francisco Chronicle. Part of my job was going through a small mountain of mail I’d get every day, including press releases from religious folks of all stripes trying to get a story about them or their ministry in the newspaper.

I must admit that many of these unsolicited missives went into the circular file unopened. But one day I saw an envelop with a striking drawing of Jesus where the return address was supposed to be.

What was striking about this depiction of the Christian savior was that he had his head tilted back, his mouth was wide open, and he was laughing hysterically. It was the first time I’d ever seen a picture of Jesus laughing.

It’s not hard to imagine Jesus sitting around with his brother, James, or with Peter or Mary Magdalene, laughing at the way they misunderstood one of his parables. “No, you guys, it’s notreally about a mustard seed!” Or, perhaps they’re all laughing at a good joke after a little too much wine.

Too many of the church’s depictions of Jesus are the suffering Christ on the cross, or the judging Christ up in heaven. Jesus, it is said, is fully divine and fully human, and one of the things that makes us truly human is our ability to laugh.

It turned out that “The Laughing Christ” was a painting originally created by the late Canadian artist Willis Wheatley in 1973. The rights had been acquired by a Catholic religious order in San Francisco, the Paulist Priests, who thought it might be a good idea for Christians to lighten up a bit.

All this  came up for me again when my friend Kevin Griffin—a musician and Buddhist meditation teacher—sent me a copy of his new CD, “Laughing Buddha.” It’s a collection of original songs—rock, reggae, blues, Afro-Latin, blues, do-op—inspired by Buddhist themes.

One of my favorite songs on the CD is “Wake Up,” which Kevin wrote for his daughter when she was sleeping at a meditation retreat, but, of course, has another level of meaning. I also dig “Enough,” a funny, edgy song about materialism that was inspired by another friend of mine, Wes “Scoop” Nisker, who also combines song and spirit in his Buddhist teaching.

“Laughing Buddha” is not New Age Muzak or soothing strains designed for  Zen meditation. This CD is designed to get you off your cushion and shaking your Buddhist bootie.

“It expresses my belief,” Kevin says, “that spirituality is experienced not just through silence and stillness, but through energy, joy, and our living bodies.”

For more on all of this, go to jesuslaughing.com or kevingriffin.net. 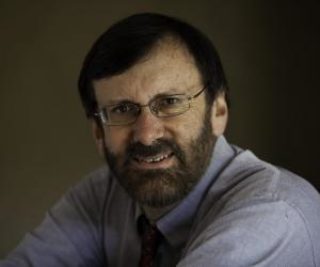 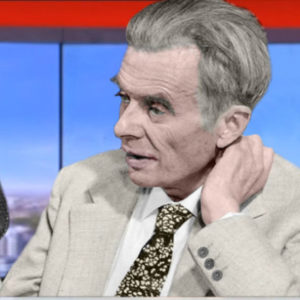 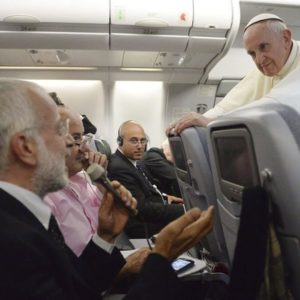 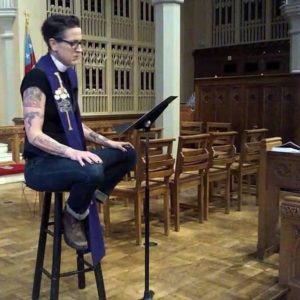 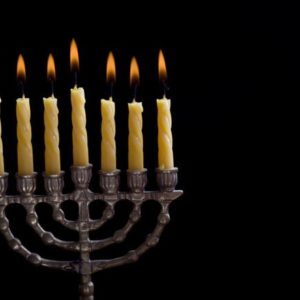