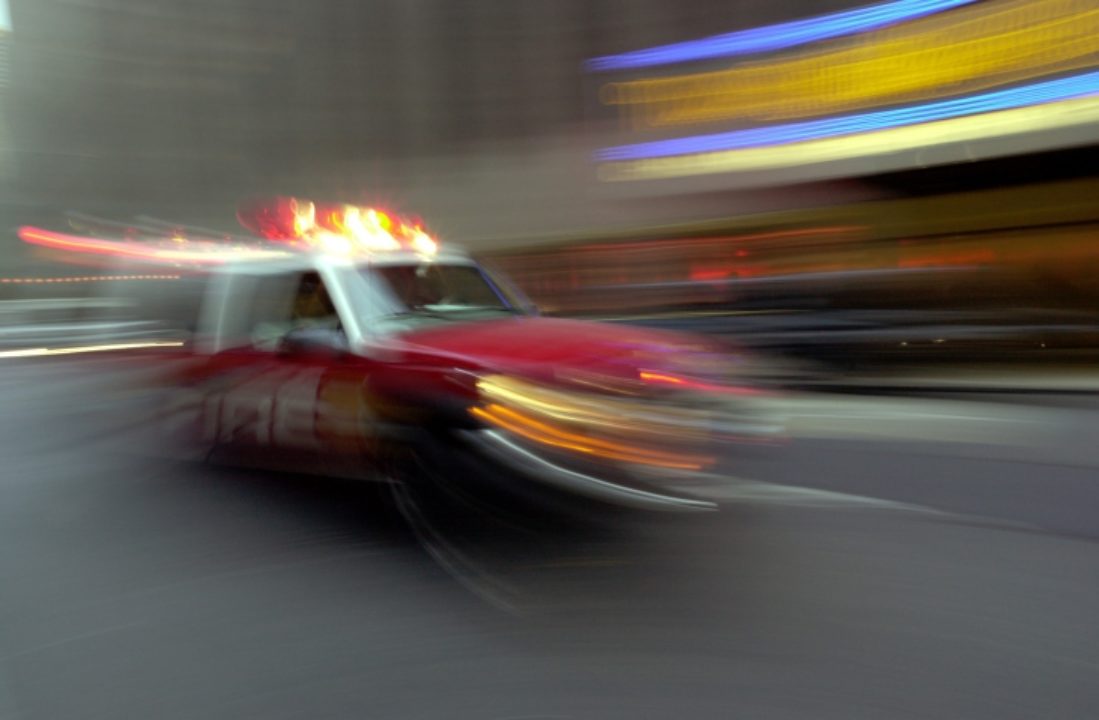 “In a place where there are no heroes—be a hero!” This two thousand year old challenge by Hillel the Elder, whom many consider to have been Jesus’ rabbi, is a staple of Jewish learning. But how does one do this?
The recent horror at the Century 16 movie theater in Aurora, CO. called forth numerous heroes: individuals who put the safety of others above their own, sometimes at the cost of their own lives. Some of these heroes, like former sailor Jon Blunk and firefighter Jennifer Seeger, had training upon which they could draw. But what about the rest? And, more importantly, what about you?
I keep asking myself what I would have done had I been in that theater during the massacre. While I can indulge in fantasies of heroism, there is nothing in my past to suggest I would have been a hero. The military training I had is decades old, and prepared me to serve my country but necessarily my neighbor in a cinema killing field. Would I have reached out to help the fallen, or merely to push them out of my way as I scrambled for the exit? I don’t know.
An acquaintance of mine who never goes anywhere without a gun said he would have drawn his pistol and fired toward the muzzle flashes until the murderer was down. In all the confusion of the moment, however, I suspect he would have only added to the body count. And besides, while taking down the killer is heroic, the actions of unarmed civilians protecting the lives of others is no less so.
The closest thing we have to a national civilian “hero training” program is The Heroic Imagination Project directed by Stanford University professor Dr. Phil Zimbardo. In 1971 Dr. Zimbardo showed us how to turn male college undergrads into sadistic prison guards in his Stanford Prison Experiment (prisonexp.org); today he is showing us how to turn ourselves into heroes (heroicimagination.org). The key is breaking down the mechanism that prevents us from making the transition from knowing what’s right to doing what’s right. This is something would–be heroes must practice daily.
A few weeks ago I was teaching in Rome, Italy. One evening I witnessed a traffic accident. A young woman on a motor scooter tried to pass a city bus on the right as the bus was turning to the right. The bus clipped the scooter and the woman was thrown to the ground several yards in front of me.
It took a few moments for me to make sense of what had happened, and by the time I did a crowd had already formed around the fallen woman. While I thought about joining in and helping, it seemed that there was nothing I could do that wasn’t already being done, so I did nothing. Then I noticed two police officers directing traffic only sixty feet from the accident. They too did nothing. Several people were calling to the police to get their attention, but this wasn’t working. I don’t speak Italian, but it seemed a simple matter to walk over to the officers and get them to notice what was happening. As I set out to cross the street toward the officers they became aware of the situation, jumped into their car, and drove to the accident. True, it would have taken them less time to just walk across the street, but at least they were on their way. I stepped back to the curb.
Was my action in any way “heroic”? Not at all. But it was an action, and that alone is something. Based on Dr Zimbardo’s data passivity rather than fear and cowardice is the real enemy of heroism, and if we are to prepare ourselves for heroism we must practice overcoming this passivity constantly. Here is what I suggest for starters:
Pay attention as you go through your day and look for and take advantage of opportunities to be positively engaged in the life around you: help someone in need; thank a person who has helped you or who is doing something that helps the community: picking up trash, caring for the city’s greenways, trees, and plants; compliment someone on a job well done; and, yes, step in to protect someone who is being bullied or mistreated. The biggest impediment to being a hero is a lifetime of passivity. As Torah urges us: “Don’t stand idle while your neighbor bleeds,” (Leviticus 19:16). Practicing small acts of positive engagement will help prepare us for the great acts of heroism to which we may be called. 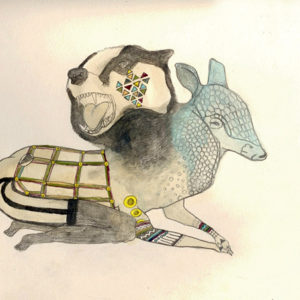 When the Gunman Walked Into My Church 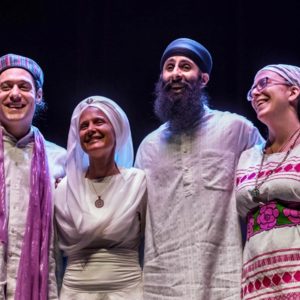 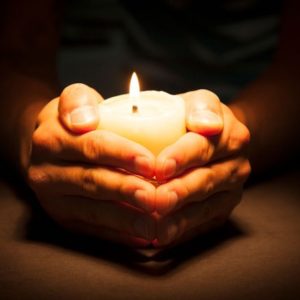 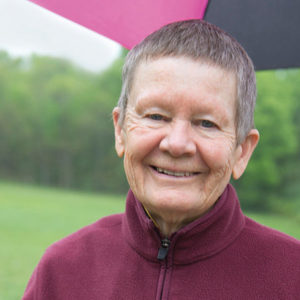 The Things We Carry: A Backpacker Reflects on Her Relationship with Waste 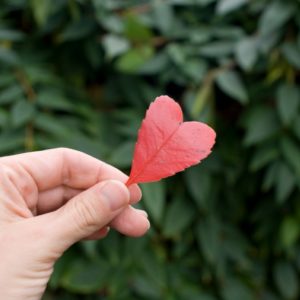 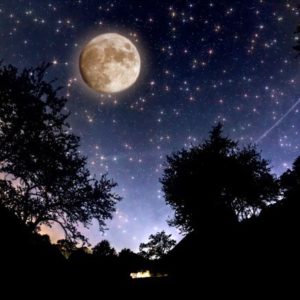 Emotions at the Speed of Light 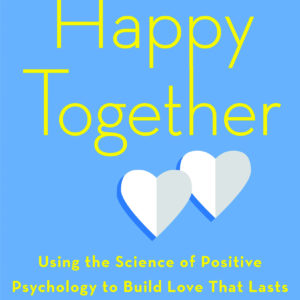