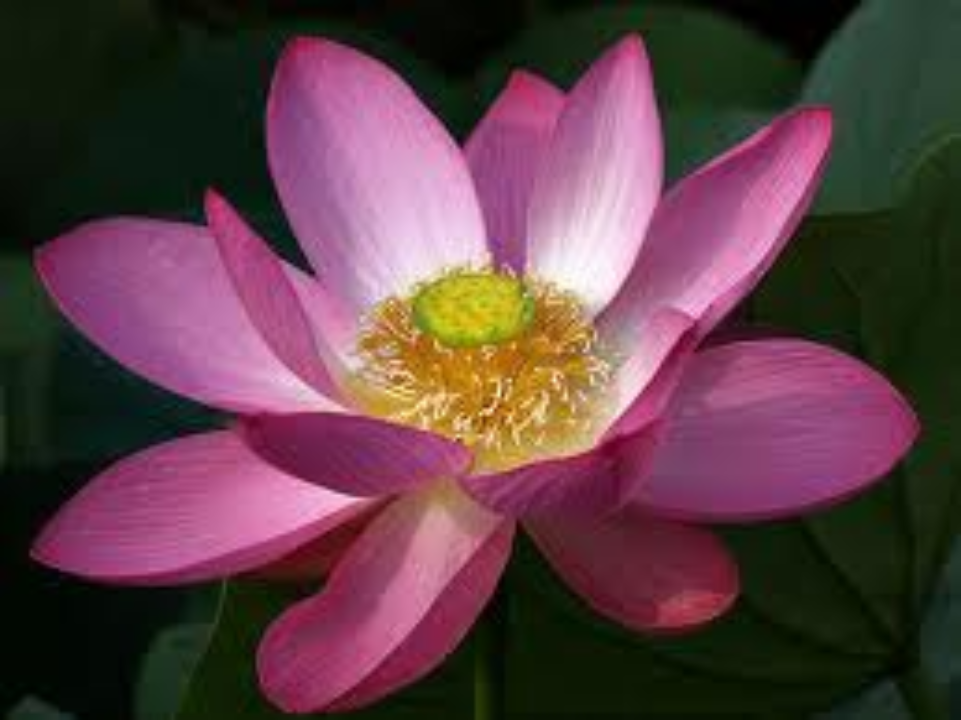 Our local sangha began Chapter Eight inOne Dharma, “Lovingkindness”—or metta in Pali.  Before Goldstein attempts to define that word, he finds it necessary to help us see the two “principles of relative and ultimate truth.” We’ve talked about this before, but my experience has been that as my practice deepens, my understanding of those terms changes—so they’re always worth returning to.  Relative truth, says Goldstein, is “the world of our conventional reality . . . . the world of subject-object, self and other.” Ultimate truth “sees the same world quite differently: no subject/object separation, in fact, no ‘things’ at all. Is very deepest aspect is the unmanifest, the uncreated, the unborn, the undying.”

Emily said—I think—that it sounds to her a lot like listening to a scientist talk about what’s knowable and what’s unknown and unknowable. It’s human nature to push our minds as far as they can go, always assuming that over the next horizon will be the piece we haven’t “gotten” yet. But what Goldstein’s saying here seems to be different. Relative truth?—He describes it like being in a movie, believing in the actions on the screen. It all feels real. Then we look up and see the light coming to the screen and realize—or remind ourselves—that it’s all illusion.  And what happens when there’s not even a screen for the light to land on?

Goldstein describes the death of His Holiness the Sixteenth Karmapa. His disciples surrounded his bed as he was dying. “Don’t worry, nothing happens,” he said.

In our relative vision, the body dies and decays. How is it, then—we talked about this—does nothing happen? If we look at the definition of absolute truth, we see “unborn” and “undying.” It is on that level that nothing happens. That level does not seem to be knowable by logic (which is relative), but by sitting and sitting, combined with the influence and words of our predecessors and our current teachers who have seen this ultimate truth for themselves.

So NOW Goldstein begins talking about metta, or lovingkindness. It’s a quality of mind he places in the relative level of separate individuals—how we treat each other. But its highest manifestation, he says, comes from the understanding of emptiness, that there is “no one ultimately there to be separate.”

Metta is openness of heart. It doesn’t seek self-benefit. It’s humble. (Goldstein quotes Wei Wu Wei: “True humility is the absence of anyone to be proud.”) Metta practices forgiveness. Toby told us a wonderful story of how he and his siblings thought of a way to make a gesture of deep forgiveness in his family.

Lovingkindness is not dependent upon external conditions, it’s not easily disappointed. Forgive me, but I am thinking so strongly of some other words, I need to quote them here . If they’re read carefully, it’s clear that they are—without any of the embellishments and presuppositions that sometimes accompany them—speaking this truth as beautifully as it’s ever been put:

4 Love is patient, love is kind. It does not envy, it does not boast, it is not proud. 5 It does not dishonor others, it is not self-seeking, it is not easily angered, it keeps no record of wrongs. 6 Love does not delight in evil but rejoices with the truth. 7 It always protects, always trusts, always hopes, always perseveres.

8 Love never fails. But where there are prophecies, they will cease; where there are tongues, they will be stilled; where there is knowledge, it will pass away. 9 For we know in part and we prophesy in part, 10 but when completeness comes, what is in part disappears. 11 When I was a child, I talked like a child, I thought like a child, I reasoned like a child. When I became a man, I put the ways of childhood behind me. 12 For now we see only a reflection as in a mirror; then we shall see face to face. Now I know in part; then I shall know fully, even as I am fully known.

13 And now these three remain: faith, hope and love. But the greatest of these is love.

The two–Buddhism and Christianity–have fundamental differences, but it’s worth noting that ultimate truth is–and has been–seen through many different veils. 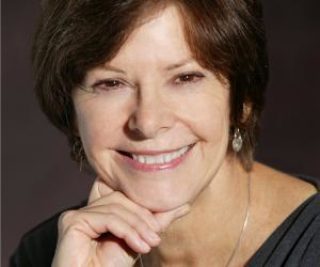