The Hearts and Souls of Candidates: Character Matters 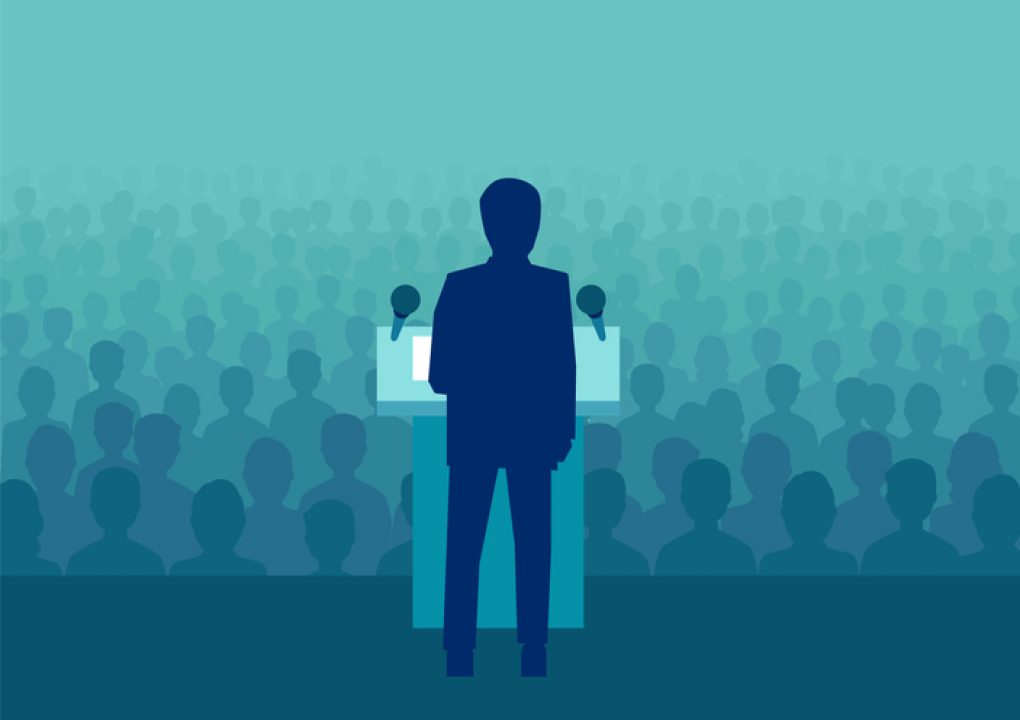 A political candidate's character matters just as much, if not more than their policy proposals and political philosophies.

I used to decide which candidates to support based on their policy proposals and political philosophies. Those things still matter to me, but I’ve come to regard what is usually called “character” just as much, if not more. Not that I’d vote for someone with whom I vehemently disagreed just because they have admirable personal traits, but I would be reluctant to back someone who lacked qualities I care about even if I agreed with him or her on policy.

I have come to this for several reasons:

I’m not just looking for attributes like intelligence, communication skill, knowledge of history, or good judgment. I’m looking for qualities of the heart and soul, for traits we associate with spiritual maturity. These characteristics matter for concrete, practical reasons, because they tend to be expressed in wiser decisions and more benevolent actions. That’s why I’m looking for candidates at all levels—not just the highest offices in the land but in neighborhood committees, school boards, city councils, state assemblies, and all the rest—who exhibit qualities such as these:

Humility. I want leaders who recognize their limitations, their all-too-human flaws and foibles, their places of ignorance and bias. I want people who can admit their mistakes and learn from them. I want representatives who surround themselves with strong, competent people and listen to them. When things go well, I want them to recognize, appreciate, and give credit to others instead of bragging and posturing. And, ideally, they would humbly bow to the mysterious Intelligence that runs the show, however they conceive of Him, Her, or It—but only in private, in the silence of their heart, when no one is watching and the cameras are turned off.

Compassion. I want to vote for people who genuinely care about the well-being of others. I want them to sympathize deeply, to feel for those who suffer in their hearts and bones—and not just their constituents, but everyone everywhere, especially those who didn’t vote for them. And I want that concern to translate into a desire to make things better, a sincere effort to find effective remedies, and a passion to do whatever he or she can to uproot the causes of suffering.

Empathy. I don’t expect politicians to be able to walk the proverbial mile in everyone else’s shoes, but I do expect them to at least take a few steps. I want them to have a sense of what life is like for people who are not like them ethnically, racially, or religiously, in terms of gender or sexual orientation, and those who are less privileged, less advantaged, and less esteemed. I also want them to apprehend where people with different views, perspectives, and values are coming from. Everyone deserves the empathy of those who seek to lead.

Honesty. Every spiritual tradition values veracity in speech and integrity in behavior. They call upon adherents to eschew cheating and deception; to speak truthfully (what yogis call satya) and refrain from lying (bearing false witness in biblical terms). Yes, of course, politicians can be expected to stretch the truth and obfuscate to gain advantage. That comes with the territory. But there’s a difference between spin and fabrication, between lies of omission and outright propaganda. Surely we can at least demand that they respect factual evidence and not flat-out make up their own reality.

Sense of service. Have we not had enough of public servants who serve only themselves? Do we need more politicians who are motivated primarily by wealth, status, and fame? Let people driven by vanity and greed have a ball in the private sector. I want elected officials whose satisfaction comes from serving others. If fame and fortune comes to them as a result of genuine service—after their time in office preferably—I’ll applaud. But while they’re serving I want them to truly serve.

I don’t expect politicians to be saints. I know they have to be scrappy streetfighters and savvy tacticians to get things done. I want them to be warriors, but warriors guided by the same qualities of heart that we want from friends and family, bosses and colleagues, clerics and school teachers and doctors and … well, everyone who touches our lives. And why shouldn’t public figures be worthy role models for children?

Am I asking too much? Well, if it’s unrealistic to expect politicians to own a modicum of compassion, humility, and the like, then we have sunk into a deeper, darker hole than I thought we had. 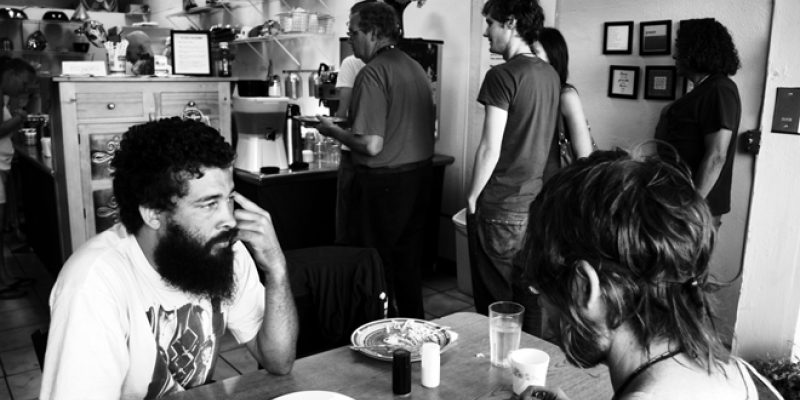 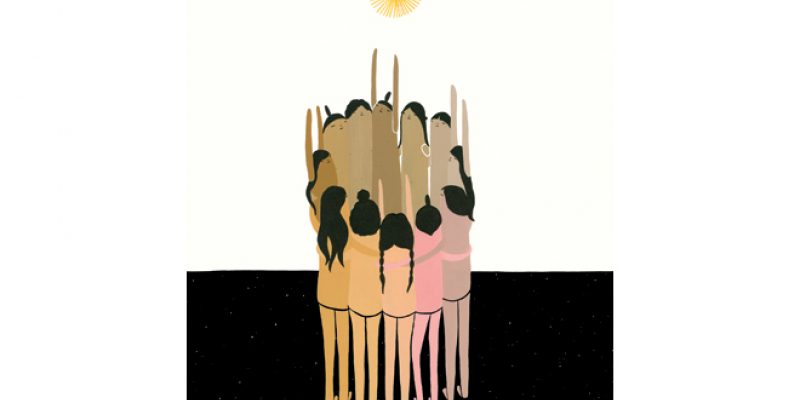 A Practice to Heal Prejudice