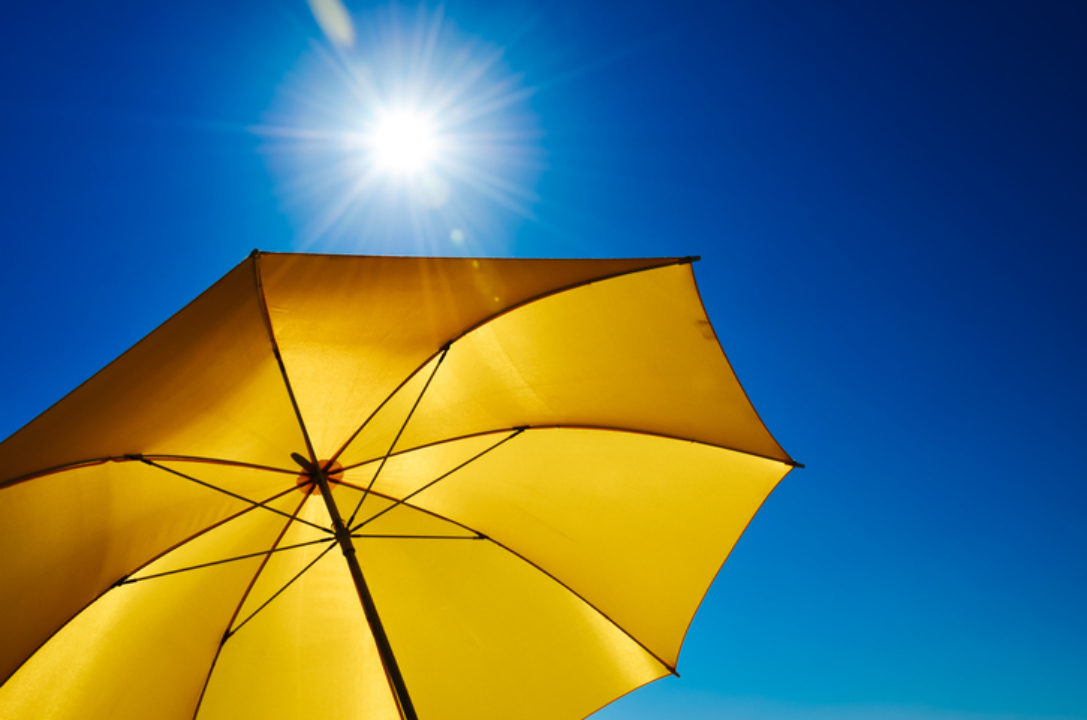 This week discover advice for summer travelers, ways to cool the Pitta Dosha in hot months, and the fun fact that your liver can keep time. Want to know more? Read on.

Protect Yourself From Pollution While Traveling

Some of the world’s great cities—Milan, Beijing, Shanghai—can be choked with air pollution. For tourists planning on visiting these places, respiratory health is a concern, especially if someone has a pre-existing condition. If you’re planning on a trip to a polluted city, a new study from NYU School of Medicine has a few tips:

5 Ways to Cool Off Pitta

When the giant digital thermometer above the bank reads 1-0-0, it’s tempting to just turn the car around, head back home, and stay there until September. But we can’t hide inside all summer. One way to deal, according to Ayurvedic medicine, is to re-balance the Pitta dosha, which tends to become too hot in summer. A dosha is the three types of constitution in that system of medicine; Pitta is associated with fiery aspects such as digestion, metabolism and the production of energy.

Does Your Liver Know What Time It Is?

Apparently so. Research out of the University of California-Irvine, suggests that the body has individual circadian clocks that function separately from the central circadian clock in the brain. The scientists worked with mice and found that they could disable the rodents’ main body clock and still jump-start separate other internal body clocks with light exposure. For example, the liver still seemed to respond to light as the day shifted into night and converted glucose accordingly. The researchers were surprised, wrote Paolo Sassone-Corsi, director of UCI's Center for Epigenetics and Metabolism. “No one realized that the liver or skin could be so directly affected by light.” He says the implications are huge. “With these mice, we can now begin deciphering the metabolic pathways that control our circadian rhythms, aging processes, and general well-being.” This may explain why exposure to computers, televisions and phone screens before bedtime may misalign human bodies, leading to depression, allergies, cancer, and other health problems. 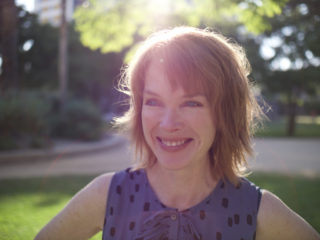 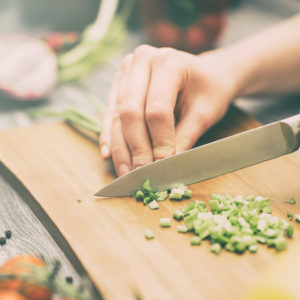 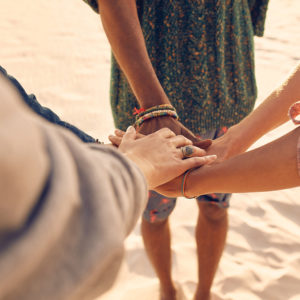 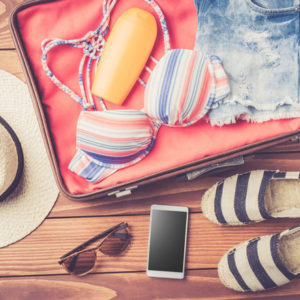 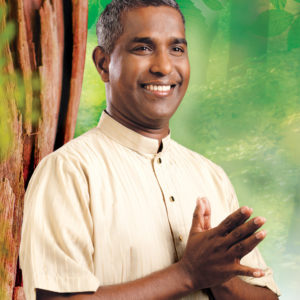 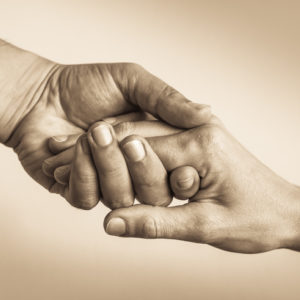 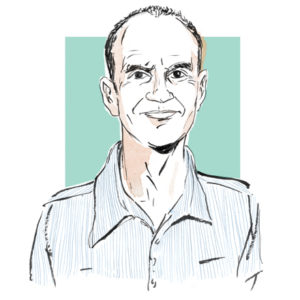 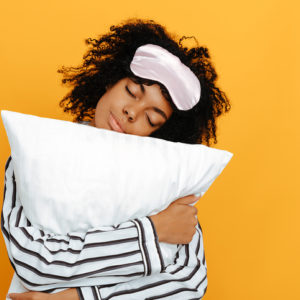 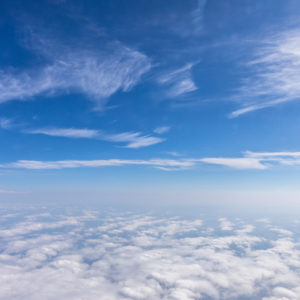 Guided Meditation: Floating Above the Clouds (For Playfulness and Creativity)