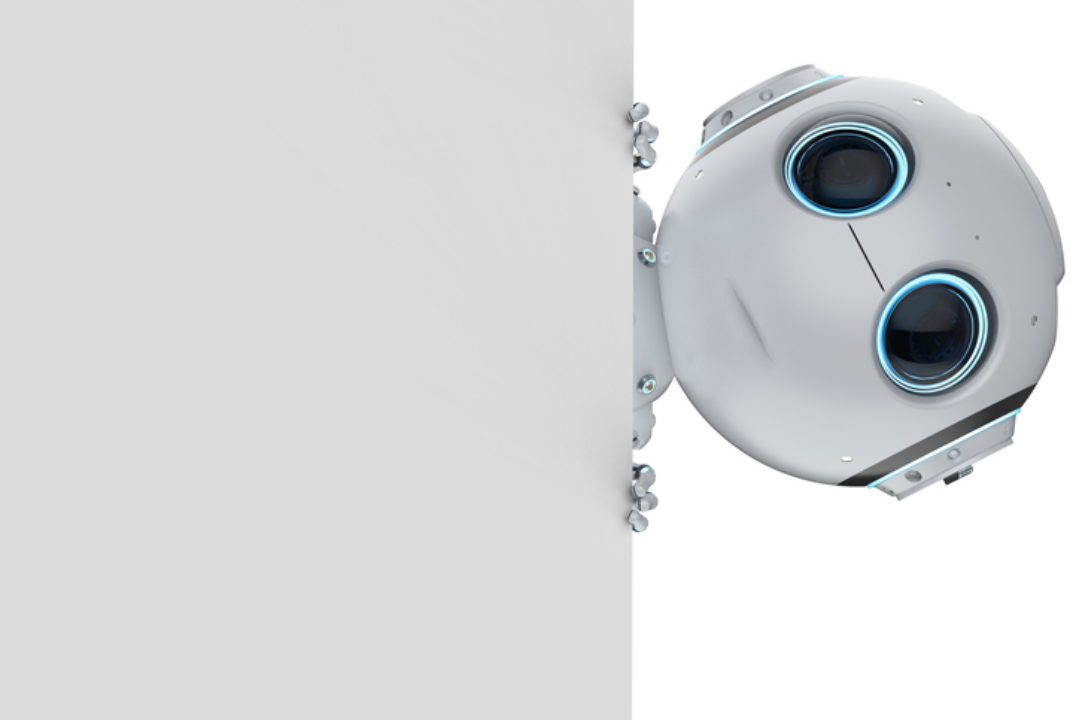 I am not a robot. At least I thought I wasn’t a robot, but now I’m not so sure. Here’s why:

I spend most of my time writing. While most of what I write is a reflection of opinions I hubristically insist are true, sometimes I have to surf the web to substantiate my claims. And sometimes access to the information I seek requires that I prove I am not a robot by identifying various items in a series of photographs. You know— buses, crosswalks, zombies—that kind of thing.

In the not so distant past, I had no trouble with these verification programs. Yes, they were annoying, but still I could see the buses, crosswalks, and zombies and click accordingly. But things have changed. I continually fail to click the proper photos. The program is gracious and gives me several chances: “If you can’t identify zombies, how about vampires? Click all the photos with vampires. No? Not vampires either? No problem: click the photos with regular humans. Seriously? Not even regular humans? Perhaps—and I suggest this with all due AI humility—perhaps you are a robot.”

As I write this, I’m sitting in the Nashville International Airport trying to get to Hartford, Connecticut where I hope to see my mom, my sister, and my aunt before driving to Wisdom House where I am to lead a weekend retreat based on my newest book, Surrendered, the Sacred Art. (Yes, it is a silly title, but blame the Amazon algorithm, not me.) My first flight to Philadelphia is delayed so long that I won’t make my connecting flight. So, they reprogrammed my travel through Chicago. Now Chicago is delayed, and I may miss my connecting flight again. I’m in a line waiting to talk to someone who may be a human rather than call the airlines and talk to a machine. I love shouting into the phone screaming “Agent! Agent! Agent!” hoping to rattle the AI on the other end. It never works. The AI is a robot. And robots never get rattled. And that’s the only reason I suspect that I am not a robot, because I still can’t find every damned zombie on the photo grid!

PS: I never made it out of Nashville that day. I had to reschedule my flight for the next which would have meant missing the first session of my class. As it turned out I had to cancel the retreat even when I made it to Hartford because my brother-in-law had a massive heart attack at the same time my 91-year-old aunt fell on the curb outside her apartment. Both were rushed to the same hospital which may it a bit easier on my sister. By the time I got there, things had settled down. I’m sharing this post script because I don’t think robots have to deal with things like this, so maybe I’m a human after all.

Read what went hilariously wrong at the hospital in Rabbi Rami's story, “What Doesn't Kill Me Makes Me Funnier.” 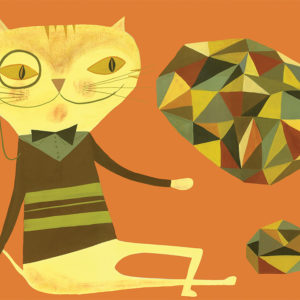 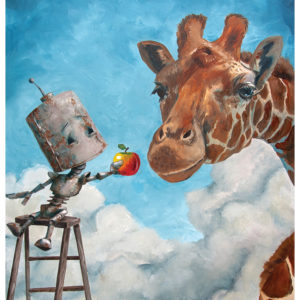 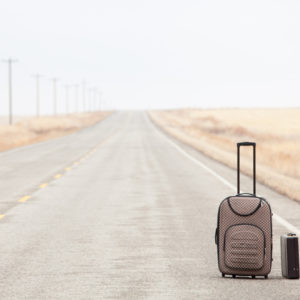 The Spiritual Traveler: Why Does God Hate Me? 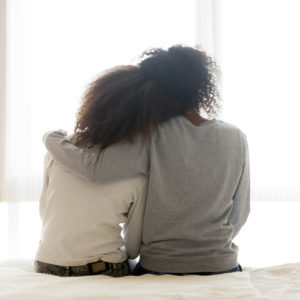 Not My Problem: A Compassionate Mantra 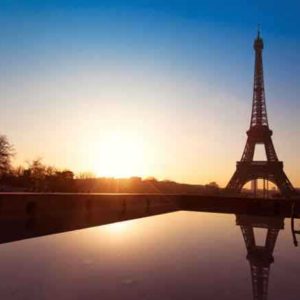 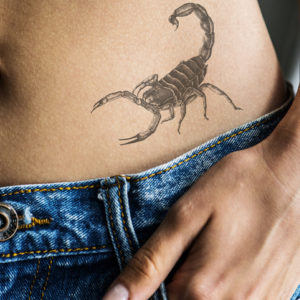