Kippah Calm and Carry On 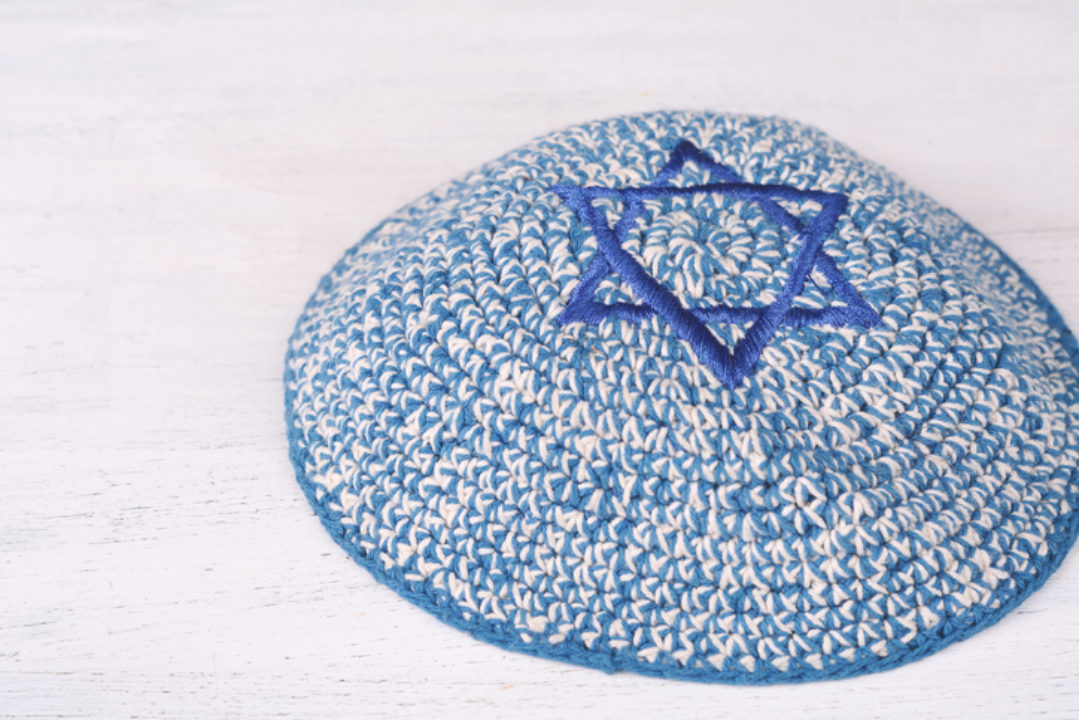 After a German official warned Germany’s Jews against wearing kippot in public, Rabbi Rami revisits his long-ago decision to stop wearing one.

I received an email from a stranger, telling me that Felix Klein, Germany’s senior official in charge of fighting anti-Semitism, warned Germany’s Jews against wearing kippot (skullcaps) in public. The email closed with this question: “Is that why you don’t wear one?” This is the email I sent in reply:

I’m not sure if this was meant as an expression of concern over my safety or as a threat, but I will accept it as the former, so thanks. While it is true that I no longer wear a kippah in public, but only when I am functioning as a rabbi, the reason for this has nothing to do with my safety and everything to do with the safety of others.

I wore a kippah daily for years. I stopped abruptly in the spring of 2001. My wife and I were eating at an outdoor vegan restaurant in a Los Angeles Jewish neighborhood. As we waited for our food we noticed an 80-something Jewish woman waving at us widely, and watched breathless as she barely avoided being hit by one car after another in a live version of the video game Frogger. When she reached our table she pointed to my kippah and stammered a warning that the restaurant wasn’t kosher and we were about to violate one of the cardinal rules of Torah: though shalt not boiled tofu in almond milk in a restaurant not paying the kosher licensing fee to the local rabbinate.

I thanked her profusely for her warning, watched until she was out of sight, and then briskly removed the kippah from head. I never put it back on.

As Erasmus wrote in 1508, vestis virum facit or “clothes maketh the man.” In my case “kippot maketh the Jew.” The woman racing across the street to save my soul did so because she assumed that I was an Orthodox Jew. I was born into Orthodoxy but left it first for Zen Buddhism and then for a more liberal, idiosyncratic, and even anarchic Judaism of my own making. Still, I didn’t want to give people the wrong impression; especially if it endangers their lives.

I continue to cover my head in public as a reminder that I am a Jew, but I now do so wearing baseball caps and other hipper hats. After reading the email about the warning to German Jews, however, I felt challenged to wear my kippah more openly. As of yet, I have not taken up the challenge. I continue to tell myself that wearing the kippah makes a statement about my religious life that isn’t true: I am not what my dad (alav ha-shalom, peace be upon him) would call an observant Jew. Still this may be a cop-out, and I’m not certain that my hesitation isn’t driven by fear. So I will wrestle with this a bit more, perhaps opting for the very Orthodox practice of wearing a kippah under a more stylish fedora. In any case, if you see me eating in a restaurant lacking a certificate of kosher observance, don’t panic. I still keep kosher in my own way. 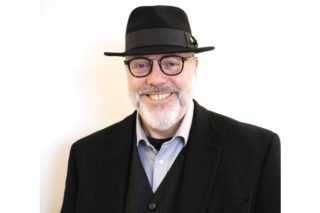 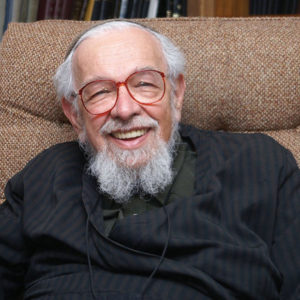 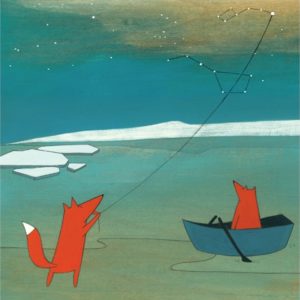 Our Winter Search for Meaning 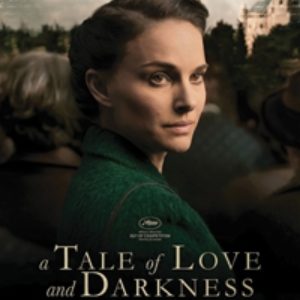 Film Review: A Tale of Love and Darkness 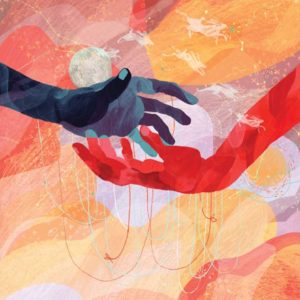 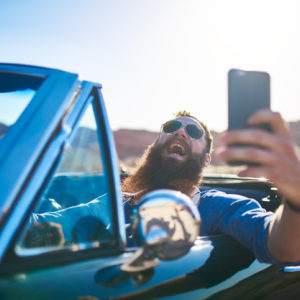 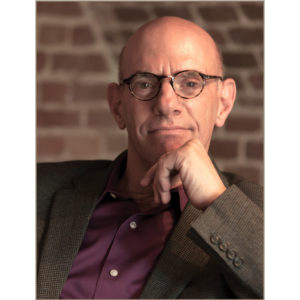 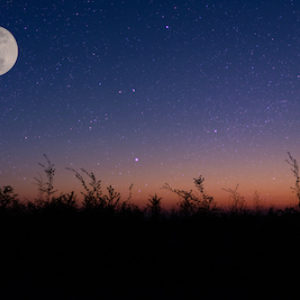 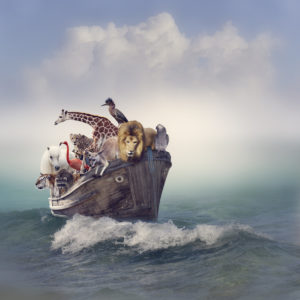