Past Lives and Concurrent Universes: Why Anything Is Possible 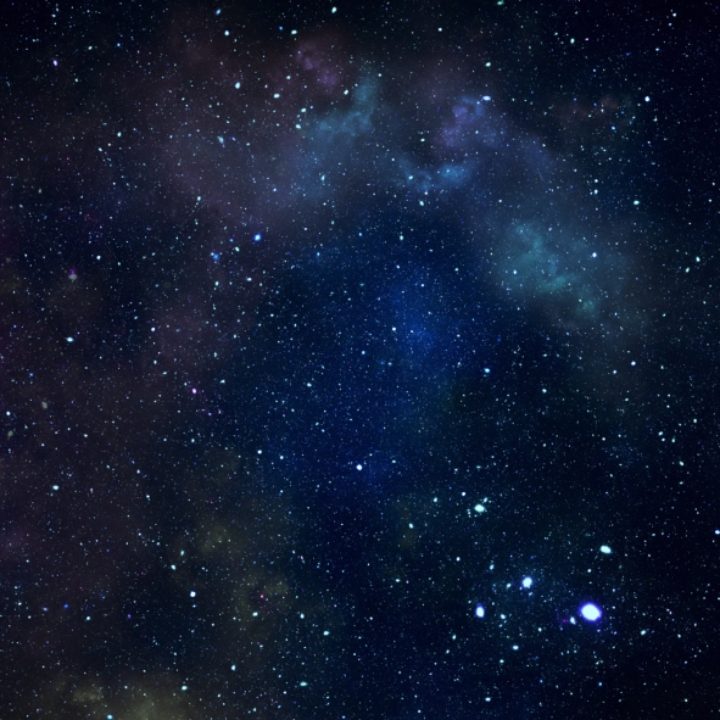 I recently took a workshop with a teacher named Gahl Sasson called “Past Life Regression Meditation.” Past lives is one of those theories on the afterlife that feels very real to some of us but is just by definition impossible to prove. I tried my best to keep my mind open to this articulate, down-to-earth, straight-shootin' astrologer, even as my skeptical mind railed against many of the concepts he introduced.
As many of you probably already know, I feel strongly that an open heart must come with a well-functioning bullshit detector, so we must be careful not to believe everything we hear. Fundamentally though, if there's anything we know for sure, it's that we know very little, so it's also useful to keep an open mind.
At one point, Sasson mentioned that “past” life is actually a bit of a misnomer. Time is an illusion, as Einstein's theory of relativity suggests, and may not work on the linear scale we understand. These lives are concurrent, happening all at once, likely in different dimensions.
So we entered into our regression meditation to explore ourselves in other universes. The meditation was deeply relaxing, and there was something oddly pleasant, comforting, about the experience of watching the scenes my mind or spirit created. I don't know how it works or where it came from, but it was absolutely powerful for me. Sasson told us to watch out for any synchonicities and strange coincidences over the next little while.
On my way home, I was listening to Radiolab, a podcast on science and technology, as I often do. I happened to be listening to a particular episode called “DIY Universe,” in which the host was interviewing mathematician and physicist Brian Greene on the possibility of creating your very own universe. All you'd need, apparently, is the right ingredients to create a black hole. In fact, many scientists now believe that it's highly possible that many other universes already do exist, that many big bangs probably happened all over the place, and that there could very well be concurrent universes, Sliders style, hanging around just beyond our reach. The host, Robert Krulwich, pointed out that since he is not a mathematician, he can't see the equations that make this seem possible, and it certainly doesn't seem possible from his intuitive mind or senses. Greene responded:

“The history of physics over the last century has taught us to strenuously challenge our perceptions, strenuously challenge the things that intuitively seem obvious. We have learned that the atom is made out of particles that can be both wavelike or particlelike, that in some sense they can be in two places at once: none of us has experienced any of those things, none of those things feel right according to our intuition, but I assure you that the experiments that have been done over the past eighty years have confirmed each of those crazy ideas over and over and over again. So I don't think it's a good guide to use our senses and our intuition to figure out what's right and wrong. We really have to follow the laws of physics and see where they take us.”

How strange: This physicist and mathematician, who objectively understands the physical world much better than I will ever be able to, was telling me two things: (1) concurrent universes are not only possible, but probable, and (2) my intuition is not a good way to understand the world. Just hours earlier I had been using my intuition (and a guided meditation, of course) to explore the concurrent universes that Brian Greene is telling me may very well exist.
Greene makes intuition sound like something we do clumsily from inside our meat suits, blundering around barely able to touch and feel the world. That may be true about our five senses, but not our intuition. Even great scientists have used deeper states of awareness to help with game-changing ideas and possibilities. A famous example is August Kekulé, who discovered the ring shape of the benzene molecule after dreaming of a snake eating its own tail. Our intuition and imagination (and, of course our, bullshit detectors) may be immensely powerful in helping us understand the farthest aspects of the world we live in.
So maybe one day, when Brian Greene makes a black hole in his kitchen, he'll call to his lab assistant (no doubt busy meditating in another room), to look together through the black hole. Maybe that day they will see themselves, in other lives, looking right back at them through the veil.