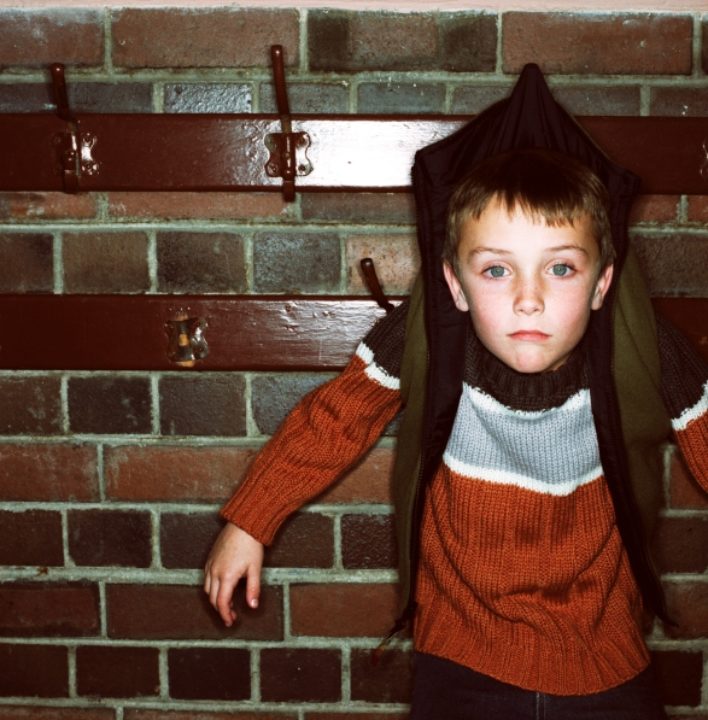 This week, I saw something going on that I thought was wrong. Someone bigger than me, with more authority, was doing something I thought was unethical. I needed yoga.
Not the kind of yoga you do on your mat: this is the kind of yoga where you sit there and watch a jumble of thoughts come up, and try really hard to wait before you react. My thoughts looked like this:
This is wrong. I should say something.
Maybe I’m misinterpreting it.
If I say something, I could get in trouble.
It would not be yogic of me to speak negatively to this person or about them.
What will people think of me? It would be rude to say something.
It would be stepping out of line. Who am I to say anything about this?
And then, quietly, from a deeper place inside:
This is wrong. I’m going to say something.
So I did.
When we practice our yoga, we get to know ourselves better. We become more sensitive to our gut instincts, and we can become more aware of our reactions, on and off the mat. You’d think this would make us really good at making decisions like the one I was facing, but the problem is, right there in your gut, mangled up with your good gut instincts and ethical guidelines is your fear and shame and all the stuff society has told you about how you have no voice and no power and no right to speak up against someone more powerful than you. We feel our gut instincts and our fear triggers right there in the same place in our bellies.
I told a friend of mine about this situation, and she told me about a concept in Buddhist thought called “idiot compassion.” Trungpa Rinpoche first coined the phrase, and Pema Chodron describes it like this:
"It's the general tendency to give people what they want because you can't bear to see them suffering. Basically, you're not giving them what they need. You're trying to get away from your feeling of 'I can't bear to see them suffering.' In other words, you're doing it for yourself. You're not really doing it for them."
All those thoughts I had cascading in about how I shouldn’t say anything—especially the part about how it wouldn’t be “yogic” to create conflict around something like this, was an example of idiot compassion. I wanted to go right away to the easy thing, the safe thing, which would be to turn a blind eye and keep myself out of trouble.
Somewhere in the heart of things, though, I knew this wasn’t the right thing to do. I also knew I had no control over the outcome, but that I had to say something anyway.
Brave people have made real sacrifices simply by speaking up. A woman I know opened her heart and her story to a community plagued by sexual assault issues no one would talk about until she spoke up. She sacrificed her privacy and her right to try to forget about what happened to her to create a safer world for her whole community.
Lana Wachowski is one of the directors of The Matrix and the new blockbuster Cloud Atlas, and she came out recently in a moving speech for the Human Rights Commission as a transgendered person willing to sacrifice her anonymity and possibly even her physical safety to make a better, bigger world for everyone else out there, simply by speaking up and saying, Yes, I’m the director of these huge movies. Yes, I’m transgendered, and no, it didn’t stop me.
If someone is getting bullied in a schoolyard, often all it takes to stop the bullying is one person in the crowd speaking up to say, That’s not okay. Most of the time, the kids won’t do it, because it puts them at risk for being bullied too, or they think the best, safest thing to do is shut up and let it happen, even if they feel in their hearts that’s it’s wrong. It takes tremendous courage to stand up for someone who is being told he has no power. If that one kid does speak up, though, he is saying something really important: I can see you. Both the bully and the person being victimized need to know that.
Our yoga is not about avoiding conflict at all costs. Our yoga is about looking inside and doing our best to untangle the fear from the knowing, and the paralysis from the courage. We not only have the right but also the responsibility to look at each other, look out for each other, and sometimes to say, out loud: I can see you.