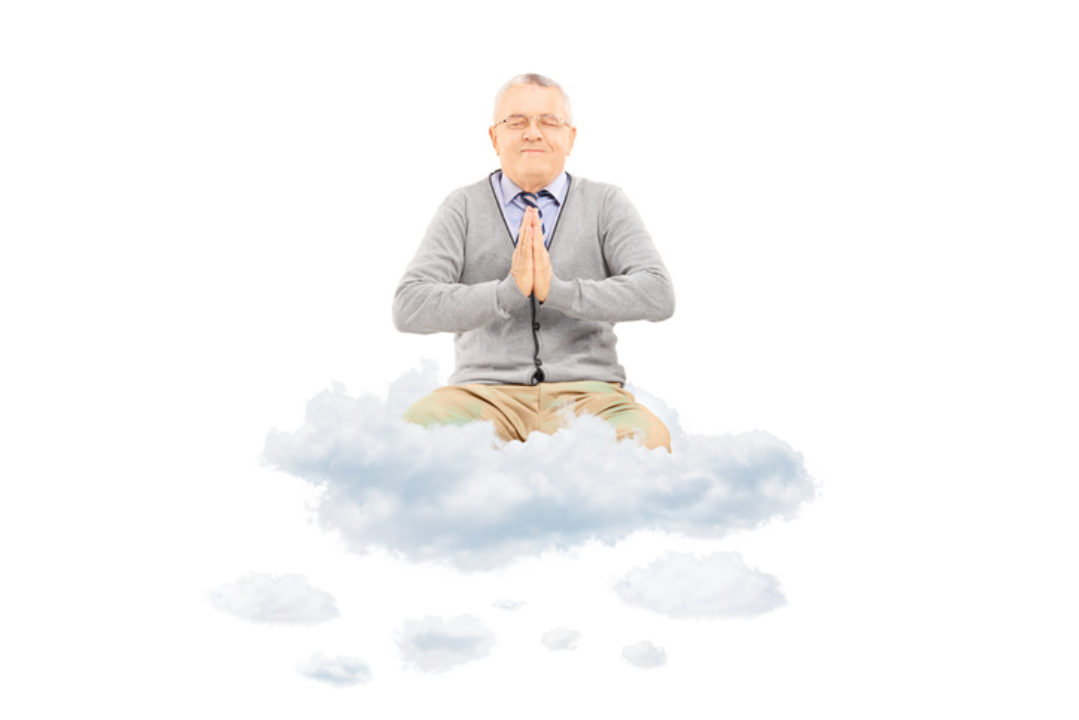 The world champion levitator had a good reason: To get to the front of the class. At least that's what editor at large Steve Kiesling imagines is the case.

The other day a spiritually minded young man I met at our local hot springs started talking enthusiastically about monks who can levitate, and I was reminded of a short film I saw about 30 years ago of the “world champion levitator.” Alas, the film is not something I have been able to find on YouTube. But it was amazing.

The film of the world champ was shot in Tibet by a team working with Harvard cardiologist Herbert Benson, MD, and it was shown to me by the cinematographer on a visit to Benson’s lab in Boston. In the clip, a monk wearing a white loin cloth sat in the lotus position in front of the interior white wall of a hut. To one side on the monk, through a partially open door, was a glimpse of a gorgeous mountain, a backdrop that would have made the film suitable for PBS. But I think the cinematographer didn’t really know what was going to happen, and so he didn’t bother to ask the monk to move outside. Whatever the reason, the monk sat in the full lotus position in front of a drab white wall. And sat. And sat. And the scene remained drab and boring until the monk shot into the air.

“Whoa! What just happened?” I asked the cinematographer.

I was dumfounded—and still amazed after I watched the film a few more times. What the monk did was powerfully unfold himself from the lotus position, propelling himself upward sort of like a frog hopping. He then immediately refolded himself so that he was back in full lotus—now three feet in the air. At that point, gravity took over and he came down with a whump, smiling beatifically.

It was weird, but also really cool and I wanted to try levitating myself. But just achieving full lotus would have been the last useful thing I did with my knees. I couldn’t even get close. And I couldn’t begin to imagine how I might unfold myself with enough thrust to achieve liftoff. The launch seemed physiologically wrong.

I called my mom to tell her what I had seen, but of course she already knew—or thought she did. She told me that the famed Maharishi had brought levitation from India, and now her TM class taught it! She also said it was more like hopping than levitating and the highest hop she had seen was about six inches. Not three feet. Then I started seeing advertisements for levitation classes. What was going on?

Eventually, however, I saw the Maharishi’s levitation (now easy to find on YouTube) and realized it is vastly different from the world champion I saw on film. TM levitators stay locked in full lotus and use core muscles to hop—typically on bouncy surfaces like mattresses. That levitation looks like a practice that anyone who can achieve the lotus position might try after a few beers.

The Tibetan version, however, was truly impressive, and I haven’t found an explanation. People in the lotus position typically can’t and don’t shoot into the air like that. Why? I made up a story:

A young monk high in the Himalayas was sitting in the back row of a monastery, scheming. All that suffering from all those previous incarnations and still he found himself lifetimes from the front row, still suffering. Why did he have to wait?

And so he had been secretly working on a move. The launch burned with the suffering of a hundred lifetimes, and the hardest part was to stick the landing with a smile. But eventually, a high Lama came to visit and the young monk suddenly shot into the air. A perfect 10!

The Lama demanded an explanation, and the monk said that he had been meditating so hard that a burst of energy caused him to take off. Sure enough, that young monk didn’t have to wait another lifetime: The very next session, he was up front—and pretty much anyone else who tried it was crippled. So the practice remained obscure until it was simplified by one of the world’s truly great marketing gurus to spread TM.

If anyone has a better explanation, I’d love to hear it. 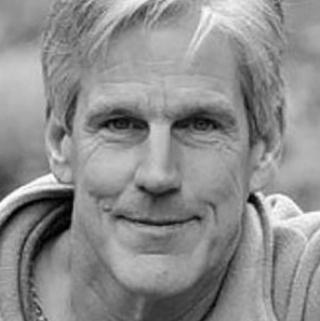 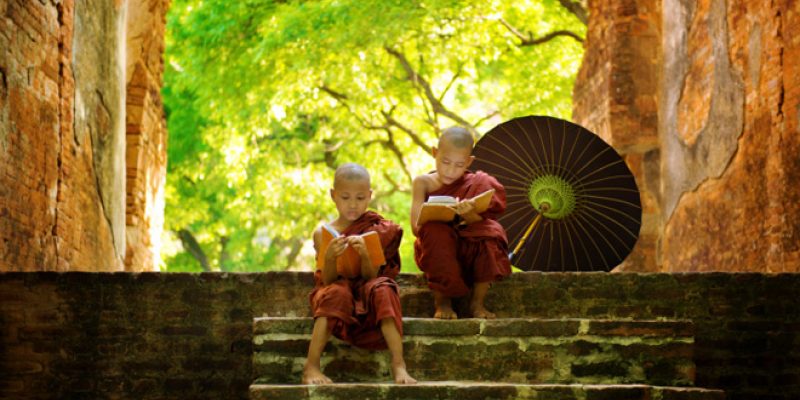 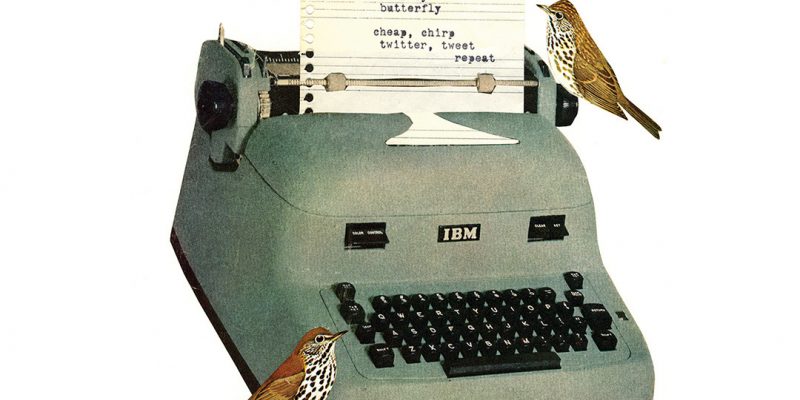 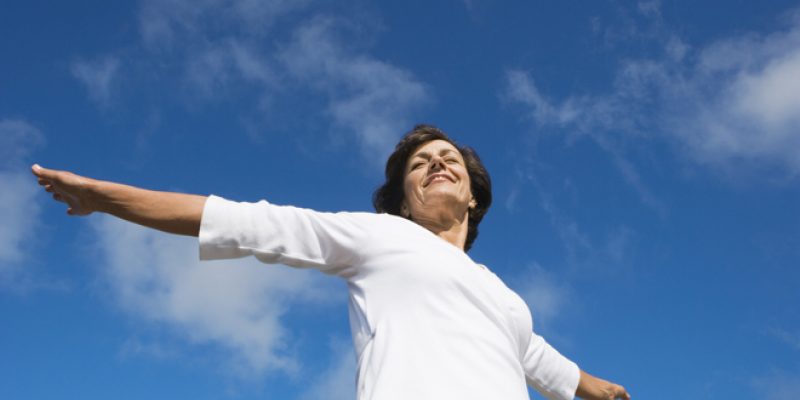 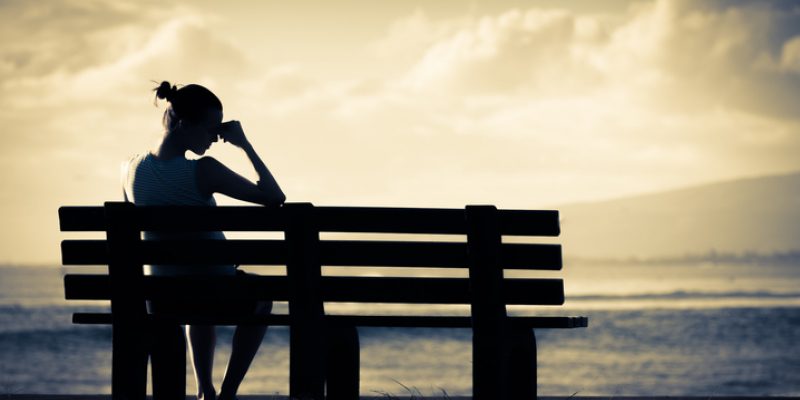