Ahimsa: How to Practice Nonviolence in Nature

A Lesson From Fungus 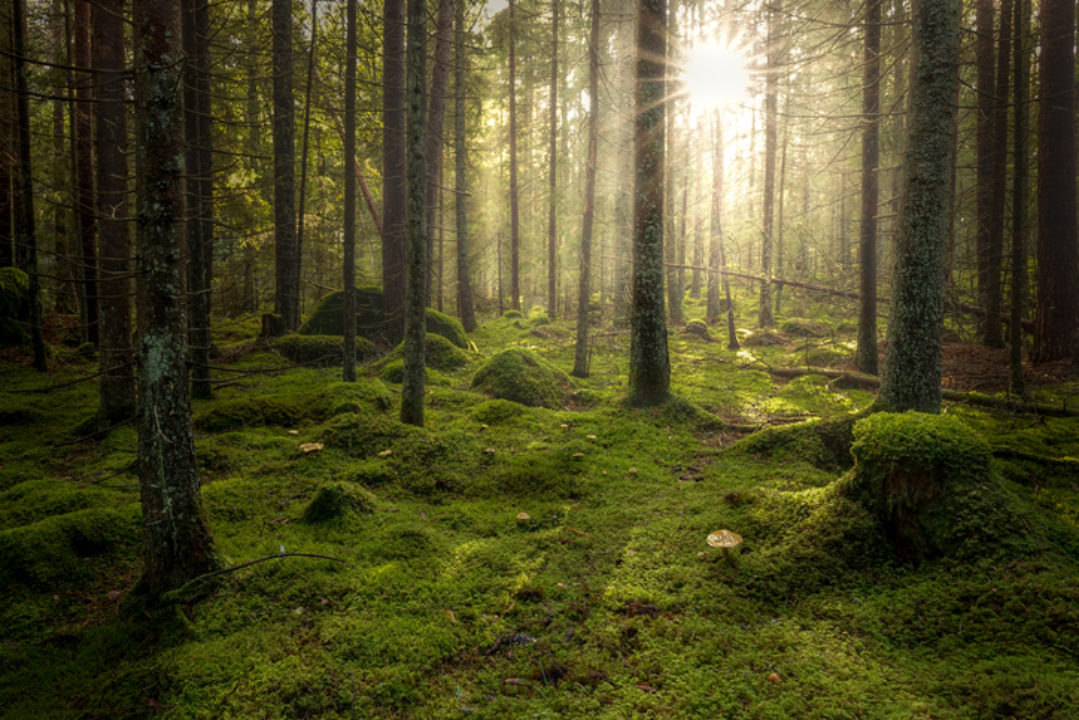 Do no harm: Three surprising insights and reflections on the practice of ahimsa from the fungi on the forest floor, plus five practices for tapping in.

“Don’t step on that!” my inner conscience cautions my clumsy feet. And I am again reminded that practicing ahimsa can be challenging. Traditionally part of the Jain, Hindu, and Buddhist traditions, this practice of respecting all living things and avoiding violence toward others has found its way into many spiritual seekers’ lives, influencing our habits, relationships, diets, and I’m now realizing―even how and where we walk.

Beneath my feet is a well-tread path through the trees, a quarantine commute to my writing camper. Visiting a few days each week, I’ve become highly attuned to changes in plant life along the way, trying not to step on anything living. Last week, this attempt to practice ahimsa became increasingly difficult as the forest floor exploded with macrofungi transforming this little sliver of the forest into a delightful campground for mushrooms. I decided it was time to meet the neighbors.

Fungus Among Us: Three Lessons on Ahimsa I Learned From Fungi on the Forest Floor

1. The world is more diverse than we can imagine. Fungi are the rebels in our scientific classification system. Joan Maloof, author of Nature’s Temples: The Complex World of Old-Growth Forests, explains: “Fungi is a broad and very large group of organisms that are not plants, not animals, not bacteria, and not other types of one-celled organisms. To some, they are a kind of leftover group, and, strangely, they are genetically more closely related to animals than to plants.”

Maloof reveals that although over one hundred thousand species have been identified, we have no idea how many exist, with some people suggesting there could be up to five million species. That’s more types of fungal diversity than the entire population of Los Angeles.

Reflection: How can I become more aware of the diversity of species around me?

2. Support is often there, even when we don’t see it. Although mushrooms and other fungi seem to appear as individuals, they are more like the fruit or flowers of a much larger being. Maloof describes the forest floor as a spongy mattress made of living threads. When we walk down a seemingly lifeless trail, just beneath the surface is a network of mycelia, entwined filaments from hundreds (or even thousands) of different fungi that are active, even when we don’t see mushrooms on the surface.

Many fungi support trees, helping them become more disease-resistant, and bringing water and nutrients to tree roots. Further, some connect trees to other trees in extensive, beneficial networks. Maloof describes the findings of researchers at the University of British Columbia: “New seedlings had the best chance of surviving when they connected to a common mycelium shared with big old trees.”

Reflection: How might I support and nurture others who are not in my inner circle? Where might I find support from a seasoned mentor for my new ideas?

3. Not all relationships are good for us. While I am loathed to ever categorize any individual or species as entirely good or bad, I am keenly aware that some being’s growth comes at the expense of others.

In his book The Hidden Life of Trees, German forester Peter Wohlleben describes two of these: A 120-acre, 1,000-year-old honey fungus in Switzerland and a 2,000-acre, 2,400-year-old, 660-ton one in Oregon. Wohlleben says these fungi “are not tree-friendly; they kill [trees] as they prowl the forest in search of edible tissue.” Honey fungus—addicted to sweetness, so to speak―steals sugar-making supplies from the trees it kills to feed its own needs.

Reflection: Is there anyone in my life who sucks the sweetness out of it? How might I better protect myself from people who deplete my energy?

1. Move your meditation or yoga practice outside. Imagine the bottom of your feet, your root chakra, or simply your energy connecting to the vast network that lies below the surface beyond what you can see.

2. Hike with ’shrooms. Download the Shroomify app and head to the woods. When you come upon a mushroom, use the Identify Fungi feature to tap the attributes on screen, such as structure, color, shape, and size, to get photos and detailed info on your new fungal friend.

3. Practice nonviolence. Teach your kids not to kick mushrooms. Avoid using “fungus” as a negative metaphor.

4. Fungi divina. Sit quietly next to a fungus. Look at it carefully, taking in all its characteristics. Feel your natural connection. Acknowledge that you share divine life force.

5. Pledge to protect. Help Joan Maloof’s Old Growth Forest Network to protect trees from logging and other destruction. Take the Vow of the Sacred Earth.

Paying attention to the fungis (and fun-gals?) of the forest helps remind us of a fundamental spiritual tenet: We are all connected. 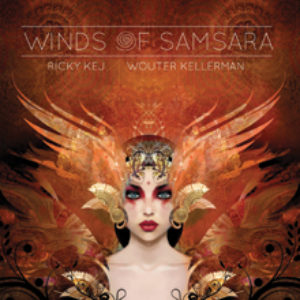 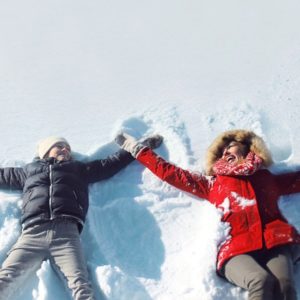 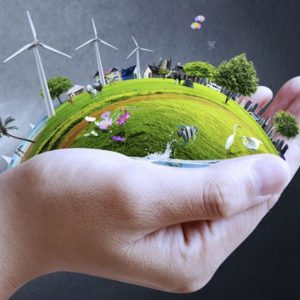 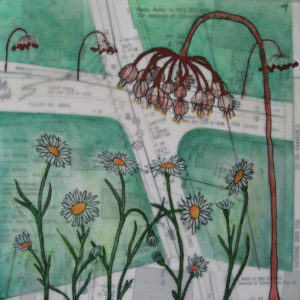