5 Yoga Poses to Open This Chakra 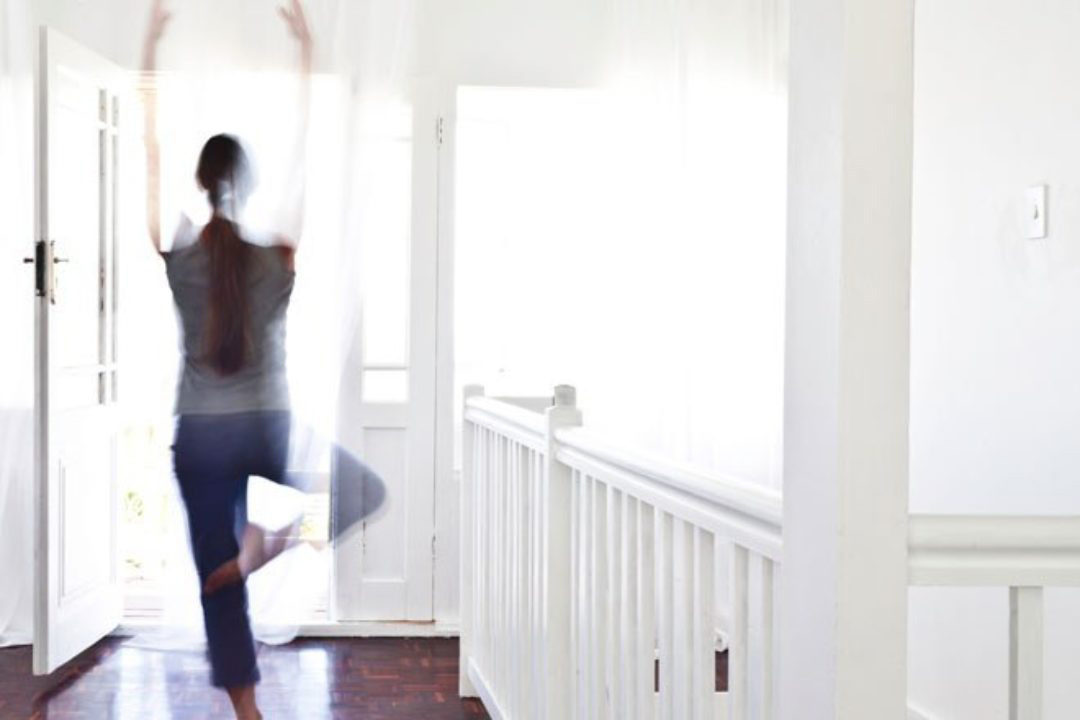 Yoga teachers often refer to the pelvis as “the junk drawer of emotions.” To let go of past emotional states, you have to let the hips get unstuck—rather literally. Here are 5 yoga poses that can open this chakra and restore motion and flow to your hips.

How Tight Hips and Emotions Are Linked

Yoga teachers often refer to the pelvis as “the junk drawer of emotions.” It leads me to picture an emotional can opener clattering around next to an emotional package of old batteries. But junk-drawer imagery aside, the link between the hips and one’s emotional state is actually quite profound and fascinating.

The pelvis is a complicated piece of engineering, with bone, muscles, ligaments, tendons, and fascia helping both stabilize the body and allow for motion. Several muscles, the iliacus and psoas major, make up the group everyone commonly refers to as hip flexors. These are big muscles—and tend to be tight—as we hold them in one position, whether we are standing for a long time or sitting at a desk all day. We rarely let our hips play or explore a full range of movement.

Looking at this from a Hindu or tantric/yoga perspective, the pelvis is the home of the second chakra, Svadhisthana, which is closely associated with emotions and the unconscious. Just like in the old song, “The hip bone’s connected to the …,” the brain is connected to the hips via the nervous system.

“From birth, the sympathetic nervous system response can stimulate a strong contraction of the flexors of the body, drawing the ribs around the visceral organs and the knees up to the torso to offer protection should the infant suffer a fall,” writes Kachina Autumn in the article “Hip Emotions: Is There Sadness in Your Hips?” That is, the hip muscles are programmed to be easily activated for a “fight, flight, or freeze” response. You might kick an assailant, dash away, or drop into a fetal position. When the body suffers a trauma, our instinctual reflex is to clench these deep muscles. The problem is, we don’t let go.

“Trauma is a pervasive fact of modern life,” writes Dr. Peter Levine in his book, Waking the Tiger: Healing Trauma. He says trauma can result from experiencing a natural disaster like a fire, being in an accident, falling down, suffering the loss of a loved one, undergoing surgery, and even the happy stresses of pregnancy and birth.

These traumas stay with us as a “frozen residue of energy that has not been resolved and discharged; this residue remains trapped in the nervous system where it can wreak havoc on our bodies and spirits,” causing long-term and sometimes alarming symptoms, like anxiety, back pain, or insomnia. Our hips are like a bowl, then, catching and holding the residue of a trauma or prolonged period of stress. To let go of past emotional states, you have to let the hips get unstuck—rather literally.

Yoga for Overall Health and Wellness

Loosening up the hips not only releases deep, trapped emotions, but has other health benefits as well, including easing back pain, boosting brain health, allowing for deeper breathing via the diaphragm, and improving circulation to organs such as the intestines, liver, and pancreas. Now that the junk drawer of emotions is clear, maybe we can work on cleaning the emotional garage… 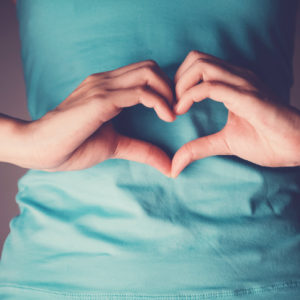 Healing for the Gut 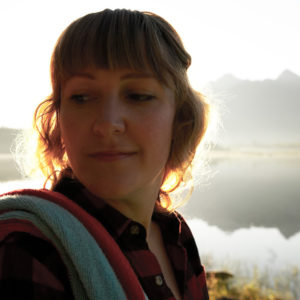 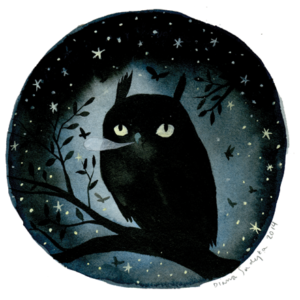 Saved by the Dark 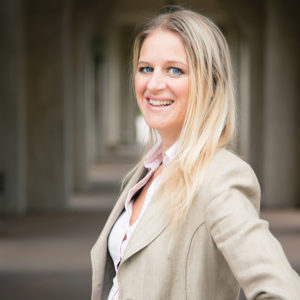 The Happiness Track: The Path to a Lifelong Romance 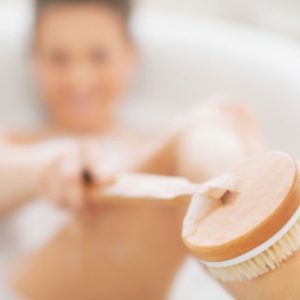 Are You Brushing Enough? 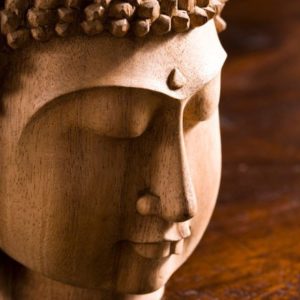 How Religion and Spirituality Affect Our Health 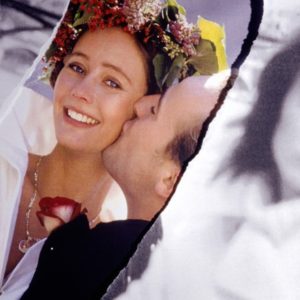 How Mindfulness Can Help Us Forgive Betrayal 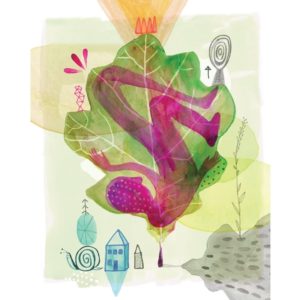