Reorganizing Anger Into Energy and Action 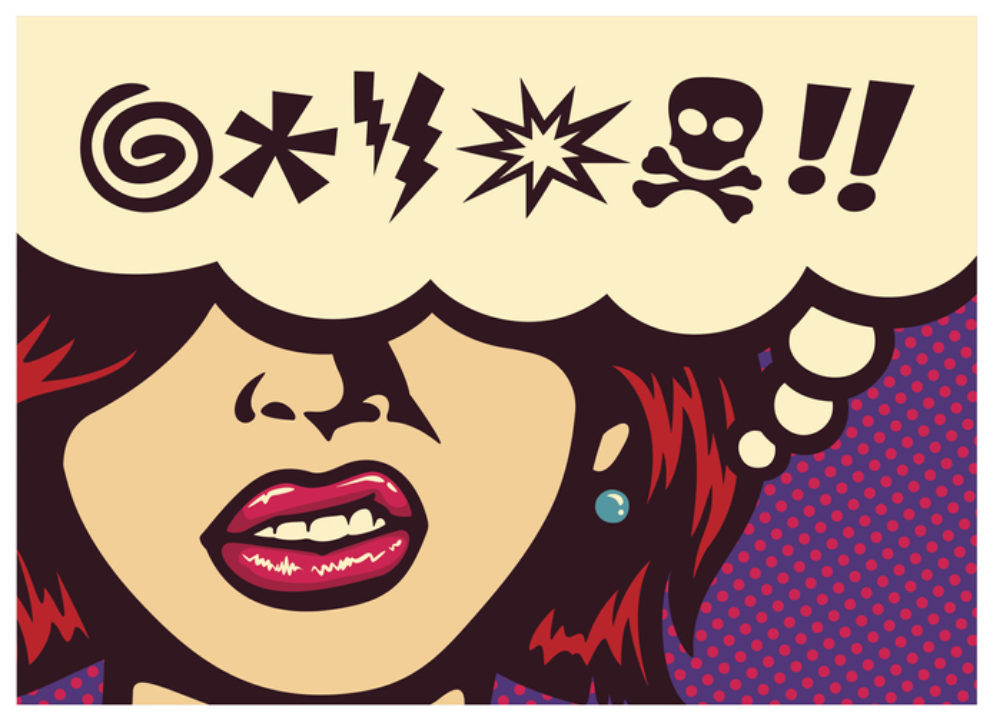 “The emotion of anger is designed to spark transformation. ... Anger is how your spirit tells you not to bow to injustice any longer. [It's] is the sacred messenger communicating that something in your life needs transforming.” 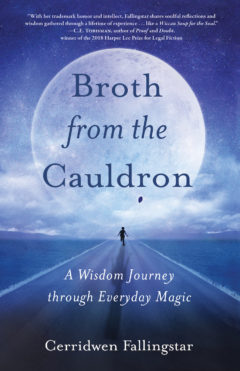 “Rage, rage against the dying of the light.” —Dylan Thomas

“Even a lean pig can rage about.” —The I Ching

Dr. Donald Graham, one day to become my great-grandfather, was at the end of his rope. If gold fever had come with a temperature, his would have been 107. Months ago he had abandoned his practice as a physician and sunk much of his money into an expedition to search for gold in the wilds of Canada. Now he was alternately hacking his way through thick underbrush and waving his arms to drive off the swarms of mosquitoes and black flies that were trying to eat him alive. His Algonquin Indian guide had sworn there was plenty of the yellow metal in this area. But every rock Don cracked open was ordinary granite.

Frustrated, swollen from mosquito bites, he could stand it no longer. He hurled his pickax away from him in a fit of rage, collapsed onto a boulder, and put his face in his hands. All his suffering was for nothing. He would return home a failure.

When he lifted his head, he saw his Indian guide standing beside another boulder, holding the thrown pickax he had retrieved, face twisted in an odd smile. My great-grandfather walked over and saw that the tool he had hurled with such force had struck a large slab from the other boulder. Under the dull gray surface glittered a snowfield of white quartz. And within that white matrix meandered a slender river of gold.

Don sunk a gold mine at that site, which he dubbed “The Empress.” It made him and his family quite wealthy. Although the money was long gone before I came along, I have a deep affinity for The Empress card of the tarot, and once visited the old mine with my family. And I thought how paradoxical it seemed that his success stemmed from that moment of giving in to his rage and despair.

Around the same time, on the other side of my family, Dr. Norman Topping lay dying of Rocky Mountain Spotted Fever. He was a brilliant physician and researcher who had been questing for a cure for the disease. A laboratory assistant had failed to secure the lid on the centrifuge in which he was pureeing ticks in order to extract the pestilence, and the material sprayed all over the lab. The assistant and Norm’s lab partner were already dead. Norm was comatose and not expected to live beyond the day. He had abandoned the faith of his family years before, but his mother brought in the minister he despised nevertheless, hoping to save his soul with some deathbed prayers. As the minister began to pray loudly, Norm’s eyes flew open and he sat up.

“Goddamn it! I’m not dead yet!” he roared furiously. “Get him out of my house!”

Norm recovered and went on to develop a vaccine for Rocky Mountain Spotted Fever. He became the assistant surgeon general of the United States and, later, the president of USC (and my great-uncle). His anger was the catalyst that saved his life.

Anger has gotten a bad rap in many spiritual circles. Anger, fear, and grief are viewed as the three horsemen of the Apocalypse. They are commonly referred to as “negative” emotions. But emotion—which we can think of as energy in motion—is, like electricity, essentially neutral. Electricity can power an iron lung, which can save a life, or an electric chair, which can take one. It is the fire for all purposes. When allowed to flow freely, like a river, energy finds resolution.

The emotion of anger is designed to spark transformation. We associate it with meanness, or violence, but in its pure state it need not contain any of those. Once, I was watching my toddler son trying to put together a puzzle. He had placed every piece but one in correctly, but no matter how he turned and twisted the remaining piece, he could not get it to fit. In his frustration, he hurled the puzzle into the air, scattering pieces all over the living room. Without missing a beat, Zach grabbed the puzzle and began doggedly slapping pieces into it. This time, the piece he’d had so much trouble with went in sooner, and he completed the puzzle easily.

Anger is a reorganizing energy. Only when it is blocked from its work of releasing and transforming does it become destructive. When a volcano is blocked, it explodes, raining death for miles around. When the lava flows from it freely, as it does from Kilauea in Hawaii, people can walk right up to its black-red rivers and swirling pools without harm. The lava destroys what is in its path, but as it cools and decays, it releases minerals from the center of the planet, becoming the most fertile soil on earth.

Anger is how your spirit tells you not to bow to injustice any longer. Anger is the sacred messenger communicating that something in your life needs transforming, that you need a change, need to stop being stuck, hurl the puzzle that’s baffling you into the air, and start over.

The power of rage shows us what needs to be transformed. Once the alarm clock has woken us up, we turn it off. But we can’t turn off emotions like an alarm clock. Emotion might be thought of as E-motion, energy in motion. We have to move throughthe emotion to get to the rationality on the other side. To do this, I recommend physical motion—here are a few methods that might work:

Once you have moved through the intensity of the emotion, your brain will come back on line and you can then examine why you are angry—how much is about right now, how much is about the past. Then you can decide how to fix the situation that is enraging you. Sometimes the situation requires an outer fix. Sometimes the work will be largely internal. Releasing the energy will allow you to see what you need to do. 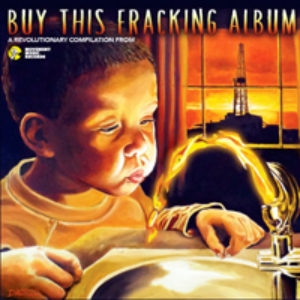 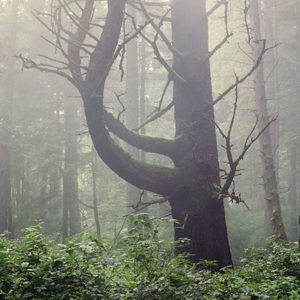 What Is Your Anger Trying to Tell You? 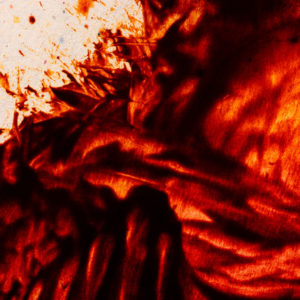 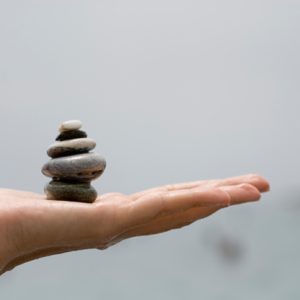 How to Campaign for Yourself: The Importance of Saving YOUR Environment