A musician and activist on the front lines of Navajo Nation 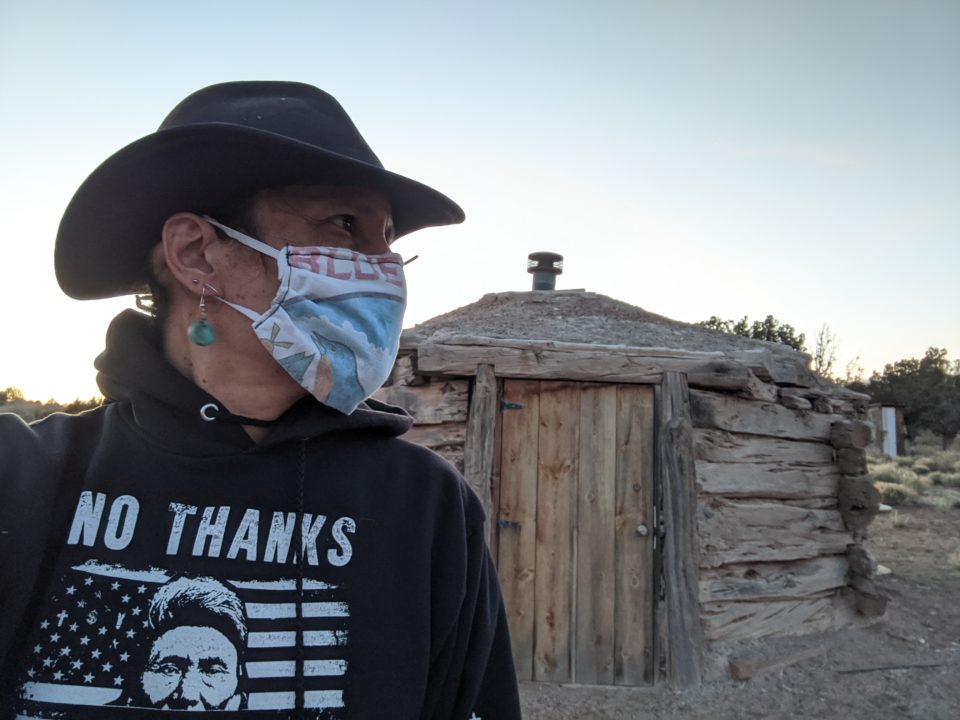 “When it comes down to direct intervention, I’d rather not be on a stage singing about an injustice when I see it happening in front of me. I’ll jump off the stage and address the injustice directly. But this (pandemic) work would be terrifyingly boring without a good soundtrack!” —Navajo Musician and Activist Klee Benally

“Actions are our prayers / when we live our lives in reverence”
—Klee Benally, “Over the Edge/In Reverence,”
The Unsustainable Sessions (2019 solo album)

For many indigenous people worldwide, the realms of prayer, music, healing, and justice are not separate; they’re different parts of one sphere, in harmony with life.

Klee Benally is a Native American musician and activist who grew up with this natural view on the Navajo nation in Black Mesa, Arizona. His father, Jones, is a traditional Dine’ (Navajo) medicine man; and his mother, Berta, was a folk singer of Russian-Polish and Jewish heritage.

For generations, their family has lived on the land and practiced music, prayer, and rituals passed down from elders to youth. In 1989, Benally and his sister, Jeneda, and brother, Clayson, formed the punk band Blackfire and caught the attention of the Ramones. C.J. Ramone produced Blackfire’s first self-titled EP in 1994. Blackfire lyrics are infused with themes of social and environmental justice and include the voice of Jones offering traditional Dine’ hatáli medicine songs.

Here, Benally offers his perspective from the front line on six ways the pandemic is shaping Navajo nation.

“As an artist, there’s no dichotomy between art and life with our traditional teachings as Dine’ people. There’s no separation; our life is creation. So, our creative expression comes in many different ways. What I look at is: What are the issues facing our communities, and what strategies can be most effective? Is it going to be through song? Is it going to be through prayer or action? Or can it be all of them?

I never separate and compartmentalize prayer. That’s something I always carry with me because that’s how I was taught. Every action is a prayer because that’s how I understand my existence. This comes from my father and elders who have educated and imparted me with this. And I do see a need for direct action in our communities. Unmediated action and not waiting around for politicians or other authorities.”

“Thirty percent of the Navajo Nation doesn’t have access to running water or electricity. Yes, these are challenging realities. But it’s also because our people have been resilient and self-sufficient on some level and have rejected the expansion of capitalism into our communities. We’re looking for ways that we can support ourselves and other communities through meaningful acts of solidarity—not one that perpetually shows indigenous people as victims.

The problem here isn’t that we don’t have big box chain stores on every corner of our communities; the problem is that our ways of life and self-sufficiency have been systematically attacked to the point where we’re now dependent upon those entities. The solution is obviously to restore those self-sufficient ways of life.

The people who are panicking right now, for the most part, are people who aren’t as connected to Mother Earth. This comes from teachings from my father, who is a hatáli medicine practitioner. He’s saying the people who are close to Earth have an understanding, and when this kind of disaster strikes, we are prepared because we listen and work with the land and are not dependent on outside forces.

Those who have been removed from that connection have problems. This is the time to remind ourselves to choose ways of life that ensure we can move forward in a healthy and harmonious way with all of creation.”

We live in what’s called a food desert or a food apartheid. With a land base the size of West Virginia, a population of roughly 200,000 people, we only have about 16 grocery stores, including small grocers. We’re already facing scarcity issues due to panic-buying and hoarding, and other challenges we face within our health system. We have a handful of government-run hospitals and some private ones, and they’ve provided substandard healthcare for years. They’re now overwhelmed to capacity with shortages of necessary personal protective equipment.

The Navajo Nation has 12 Indian Health Services centers with a total of 170 beds, 13 ICU beds and 52 isolation rooms. Before this all developed, we had 28 ventilators. This area now has four times the national average per capita of COVID-19 cases.”

“Our people once were self-sufficient and could live off the land and provide for ourselves. This COVID-19 crisis is also a resource crisis in that we cannot access the means to support our livelihood and have to go to these massive corporations and purchase things we need to shelter-in-place.

The fact we can’t go to our fields and can’t rely on our livestock and can’t go into some areas for our traditional foods is because they’ve been ravaged by ecocide and stripped away forcibly through many decades of attacks on our communities and our ways of life. This distinct colonial impact has rendered our people less self-sufficient and more dependent upon corporate capitalism.”

“Did you see the future came and went / it was everything we made it”
—Klee Benally, “Over the Edge/In Reverence,”
The Unsustainable Sessions

“There’s a range of analyses you can have of this virus. You can go all the way back to the first biological warfare used against indigenous people as an act of genocide through the use of smallpox blankets.

By some estimates there may have been as many as 20 million indigenous people who died in the years following the first wave of the European invasion due to diseases brought by colonizers. That was an estimated 95% of our population.

What we face is a legacy of environmental racism directly tied to resource colonialism and has systematically compromised our people’s immune systems. This colonial violence and violence against the Earth has made our people more susceptible to viruses like COVID-19.

That’s just one example of racial exploitation and colonization. There’s also coal-fired power plants, fracking, and leakage from oil pipelines. Our health has been sacrificed to maintain unsustainable ways of life in major cities and metropolitan areas.”

A Guitar Won’t Stop a Bulldozer

“Practically, a guitar won’t stop a bulldozer. The guitar—metaphorically and literally—can be used as an instrument to reach out to educate, inspire, and inform people. Songwriting, on that level, can serve to mobilize people. But that’s limited.

When it comes down to direct intervention, I’d rather not be on a stage singing about an injustice when I see it happening in front of me. I’ll jump off the stage and address the injustice directly. But this (pandemic) work would be terrifyingly boring without a good soundtrack! Music can be a catharsis, not just in this case, but music can be that cheerleader that moves us forward—sometimes just as good as coffee.” 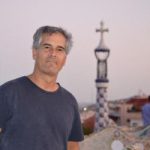 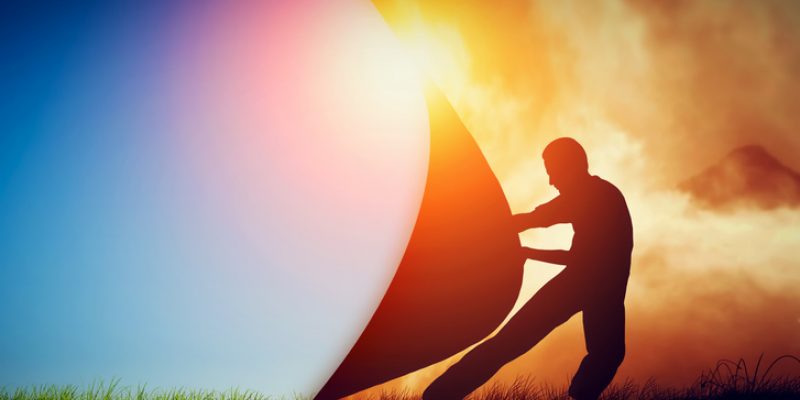 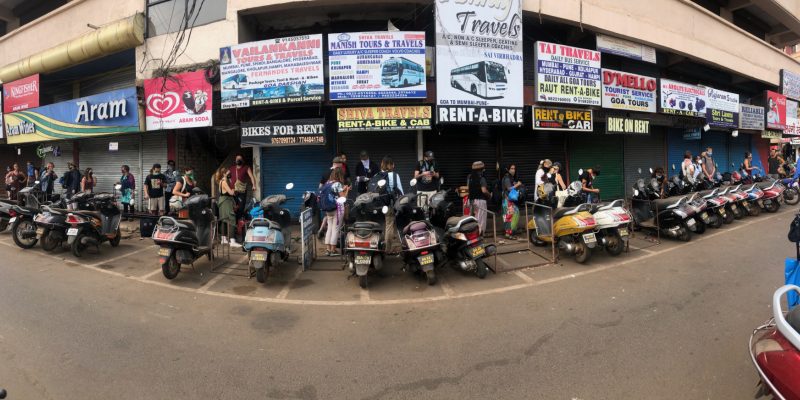 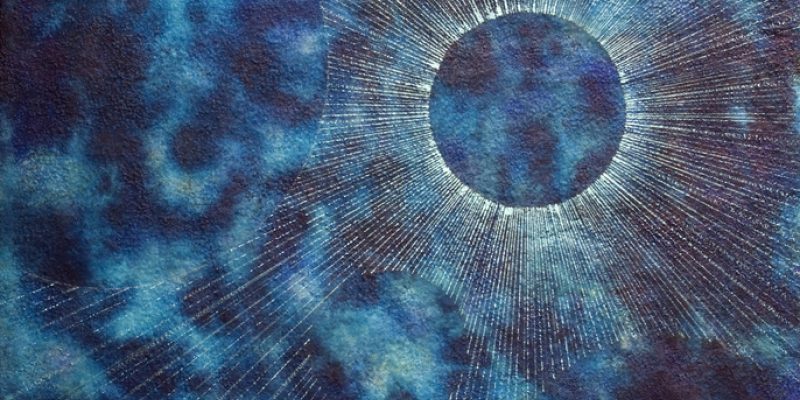 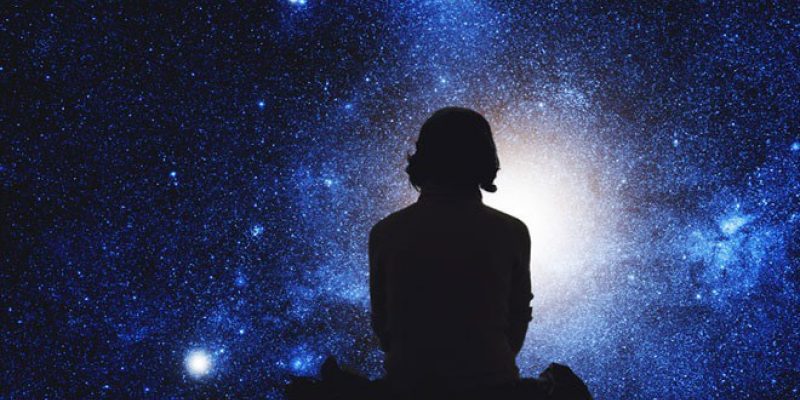 Care of the Soul: Your Highest Self