The Connection Between Yogic Breathing and COVID-19 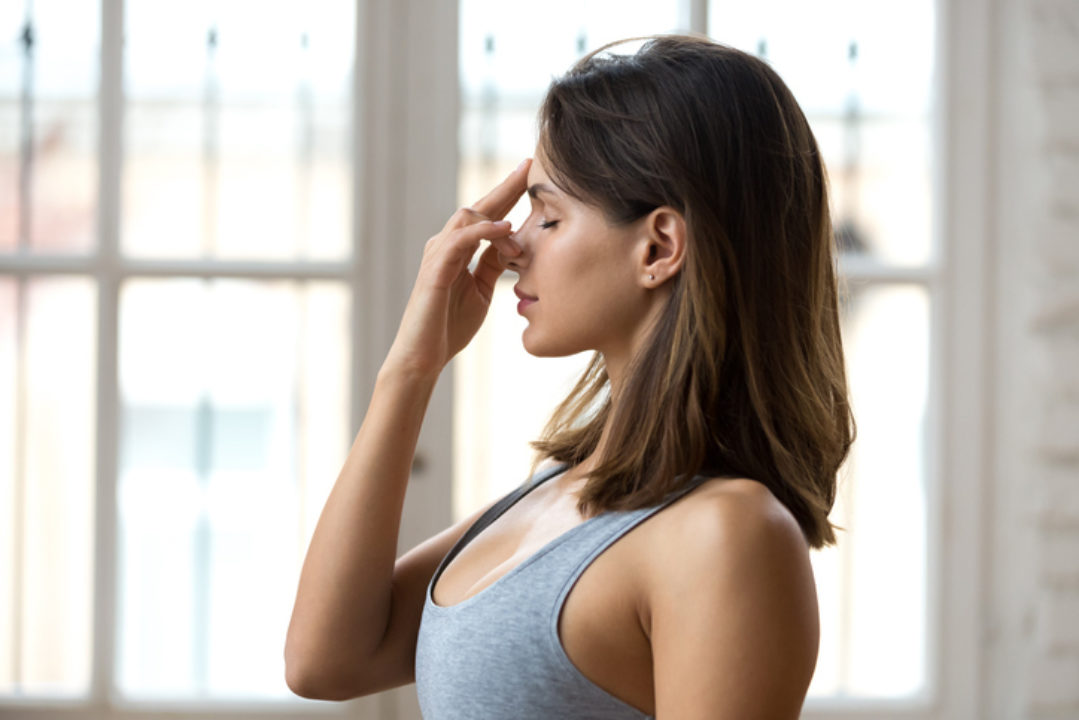 Learn a breathing technique to rev up your immune system.

This past spring, CNN anchor Chris Cuomo tweeted about the deep breathing exercises he had been doing to help in his COVID-19 recovery.

The exercises come from Dr. Sarfaraz Munshi of Queen’s Hospital in London. In a demonstration video, Munshi explains the exercises involve five or so rounds of deep breathing with long holds and a strong cough at the end. It’s supposed to keep mucus from settling in the lungs to avoid the development of pneumonia, a complication that has claimed the lives of many COVID-19 victims.

At the same time, cell biologist Dr. Sundar Balasubramanian was quietly teaching his pranayama courses via Zoom. Balasubramanian is an assistant profesor at the Medical University of South Carolina. He’s taught this ancient technique of deep breathing for years, and, for the past decade, he’s been researching how yogic breathing can impact our bodies and, specifically, our immune response. Now his research is more important than ever.

“These breathing exercises change proteins in the spit, stimulating at least eight different proteins relating to immune response,” says Balasubramanian. The proteins, he says, have a twofold response to viruses. First, they may block the entry points of the body from letting viruses like the coronavirus in, and, if they do break through an entry point, the proteins can multiply and water the virus down so much that it’s less menacing to the body, which may allow the immune system to quickly clear viruses.

During pranayama, more of these proteins, also called immunoglobulin molecules, are secreted into the spit. Additionally, according to Balasubramanian, cell receptors in the immune system are better able to recognize and isolate viruses.

“When we don’t have enough immunoglobulin molecules, as well as other proteins found in the immune system, it dumbs down both the ability for the immune system to neutralize a virus and for it to have a more specific immune response,” says Balasubramanian. “Basically, the virus is able to get into the body and cause a hyperactive inflammatory response, which can do more harm than good: for example, elevating the temperature for weeks and causing mucus buildup on the lungs.”

Here’s how to try some of Balasubramanian’s breathing techniques, called TMP (Thirumoolar Pranayama):

Balasubramanian says those with underlying medical conditions (including stress) can benefit even more from this breathwork because their immune systems are already overly taxed. The more immune proteins produced, the better.

Breathing exercises are important for staving off the COVID-19, says Balasubramanian, and for those who have already contracted it and are currently wrestling with symptoms, the techniques can help reduce the body’s inflammatory response. Breathwork can also calm us down almost instantaneously, which is something that the entire world could use a little more of these days. 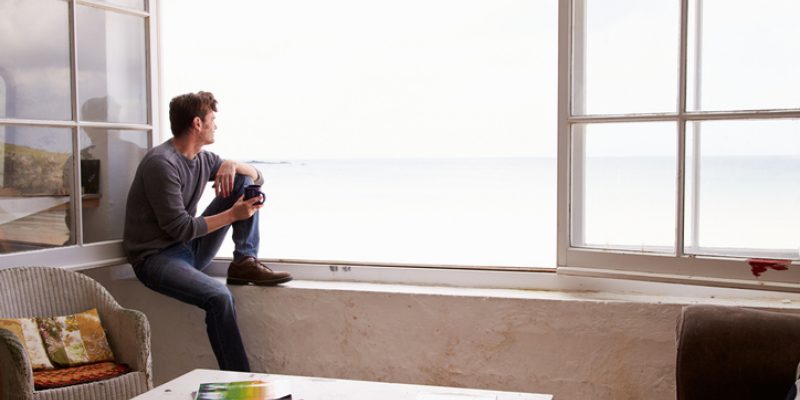 Are You There, God? It’s Me: Coronavirus 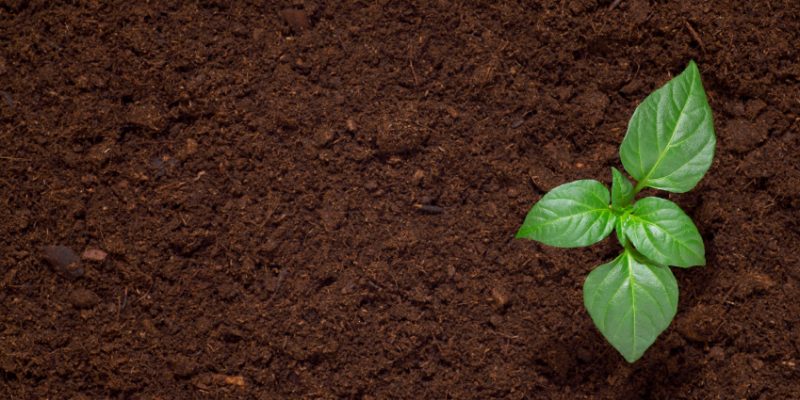 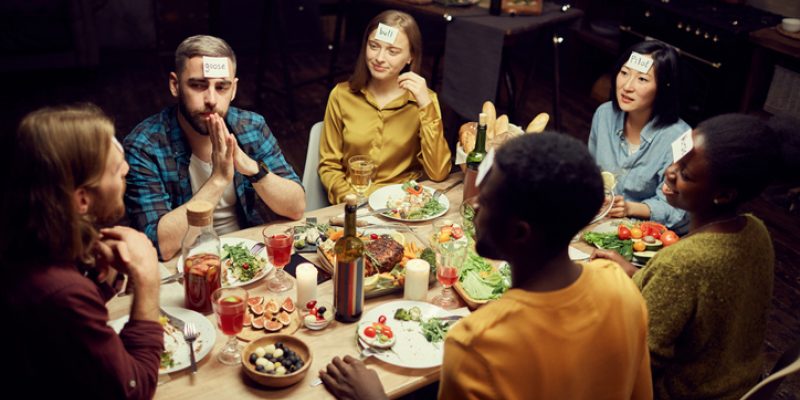 A Ritual to Reclaim Dinner 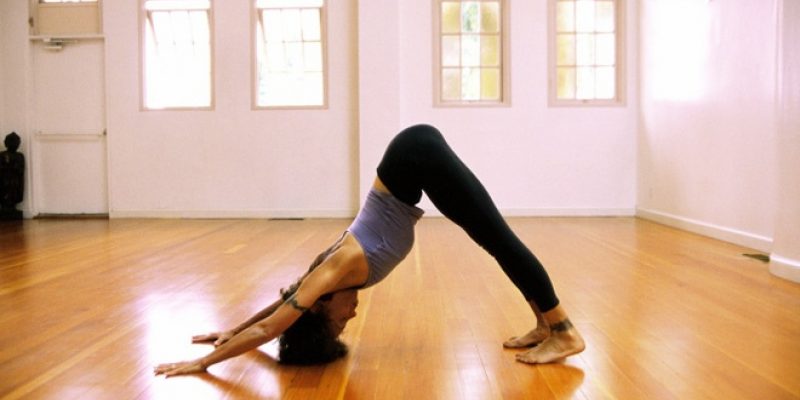 Lessons in a Bad Yoga Class