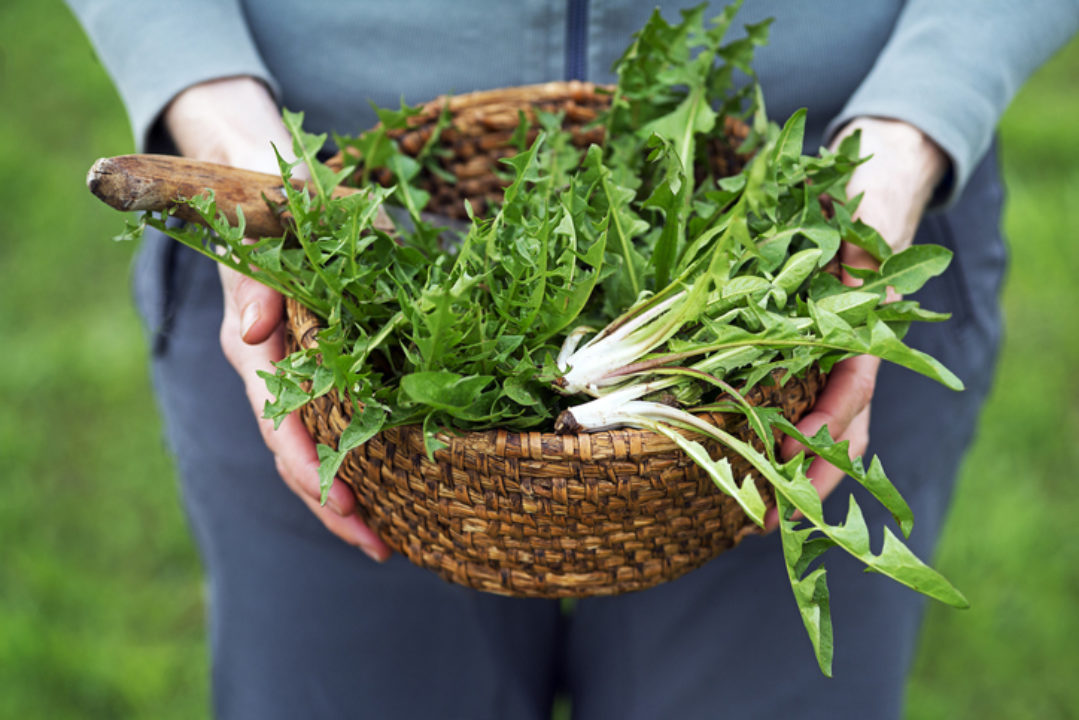 So you need a drink? Here are eight healthful ingredients you likely already have in your home or garden that give maximum boost with minimum thinking time—no recipe required.

Never have I realized quite so completely that self-care is actually a badass survival skill. Feeling healthy and full of energy (or, let’s face it, even half full of energy) is a solid baseline from which to cope with the unexpected crises that life can throw at you (read “7 Self-Care Practices to Support You” for more on self-care). Some of us are facing way too much solitude. Some of us are working at the front lines. Some of us are making home school happen with the right hand and Zooming into work with the left. All of us could use sustenance that’s simple and nourishing to body and spirit.

Even better if we don’t even have to chew it. In this transition from winter to spring, in this time of change, I’ve been reaching more than ever for my spice cabinet and wandering into the garden, then coming back to the house to make something to sip.

Recipes have been going by the wayside at my house, yielding to what you need in this moment. When I think “maximum boost, minimum thinking time,” here’s what I reach for to put in my cup:

Ginger. With its fiery zing, ginger tastes like the energy shot it is. No wonder it’s is one of the most ancient and powerful herbs in the Chinese herbal medicine pantry—used to strengthen kidneys and lungs, and impart fierceness and vigor. Today we know it contains bioactive components like gingerol, which has been shown to lower oxidative stress markers and modulate inflammation.

Lemon. The taste of a lemon is a wake-up call. Lemons are also packed with vitamin C (one lemon packs more than half the daily recommended dose), which contributes to tissue growth and repair, wound healing, and bone health. Lemons are also full of compounds like hesperidin and diosmin, which can lower cholesterol and contribute to heart health. And the fruit also helps improve iron absorption from plant sources, so it’s a friend to almost any leafy green with which you want to pair it .

Cinnamon. This most fragrant of spices is so widespread today that it’s easy to forget that wars were once fought over it. Health-wise, cinnamon stands alone: It’s been shown to be one of the most antioxidant and anti-inflammatory of spices. Cinnamon regulates cholesterol, may reduce blood pressure, and even regulates the amount of glucose that enters your bloodstream. Cinnamaldehyde, which gives cinnamon its unforgettable smell, is also a potent antifungal and antibacterial. Some studies even suggest it’s antiviral.

Turmeric. What turmeric lacks in olfactory distinctiveness, it makes up for in color: Its potent golden hue will infuse any drink. And in a health sense, what doesn’t it do? This cousin of ginger is thought to be a powerful antioxidant and anti-inflammatory, and turmeric’s compound curcumin may work against Alzheimer’s disease, cancer, and heart disease. Ayurvedic practitioners use it to boost lung health and energy and decrease rheumatism. The spice is also an eye-catching and powerful addition to an array of warming drinks, but be careful— everything it touches really does turn to gold, including clothing and sometimes ceramics.

Honey. We know honey primarily as a sweetener, but many ancient references treat it as medicine. Honey has since been proven to have broadly antimicrobial properties; not only is honey mildly acidic, but the glucose oxidase within the honey breaks down sugar to hydrogen peroxide, a disinfectant, in the presence of water. If I need a sweetener for my cuppa these days, I usually reach for honey.

Wild spring greens. The likes of edible dandelion and stinging nettle have been gathered and used as a healthy spring tonic pick-me-up for millennia. Just steep them (nettles’ stinging properties vanish when dried or touched with boiling water) and drink in the goodness. Dandelion, rich in antioxidants, is said to relieve bloating and aid digestion, while nettle fights oxidative stress and inflammation. Nothing will remind you that it’s still spring like getting into the great outdoors and gathering them yourself (although you need to be careful with plant identification and the stings on nettles). If you can’t do that, parsley (filled with antioxidants and vitamin C) also makes a great tonic tea.

Now, just combine as you please.

How to harvest nettles: The tiny hairs on each nettle leaf and stem can deliver a jolt of formic acid if touched. Wear garden gloves and long sleeves, and harvest only the tender tops of each plant in early spring. Once a nettle flowers, leave it alone—it’s too old. Nettles can be dried for later use or steeped right away.

Need something fresh and light?

To warm those spring days that feel like winter’s still winning: 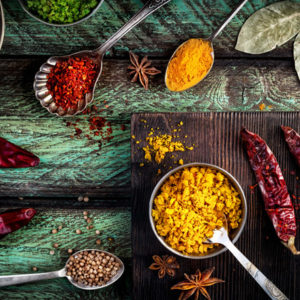 Your Sacred Relationship with Food 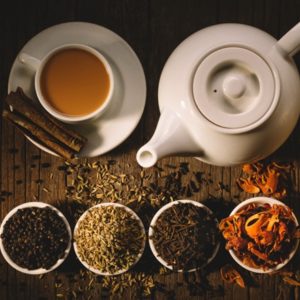 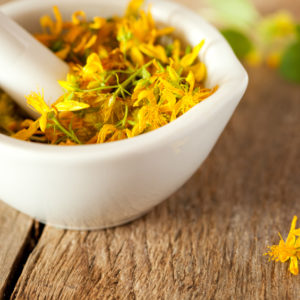 The Return of Age-Old Remedies 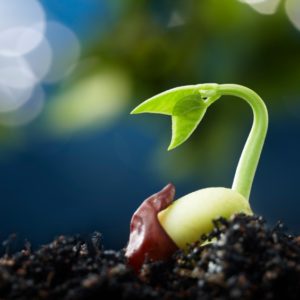 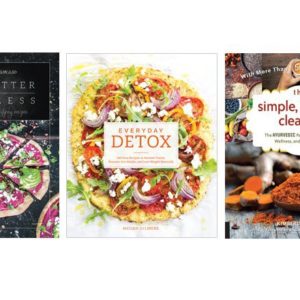 3 Recipes to Help Detox and Support Your Digestive System 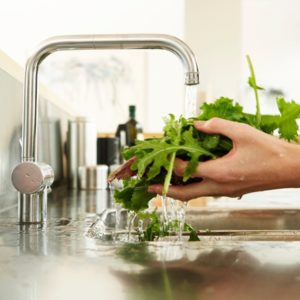 Your Path to Mindful Eating 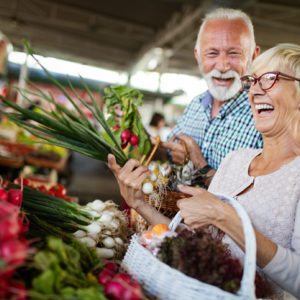 Want to Try Intuitive Eating? Here’s 5 Ways to Get Started. 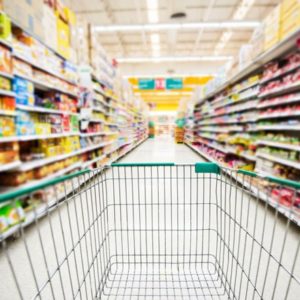