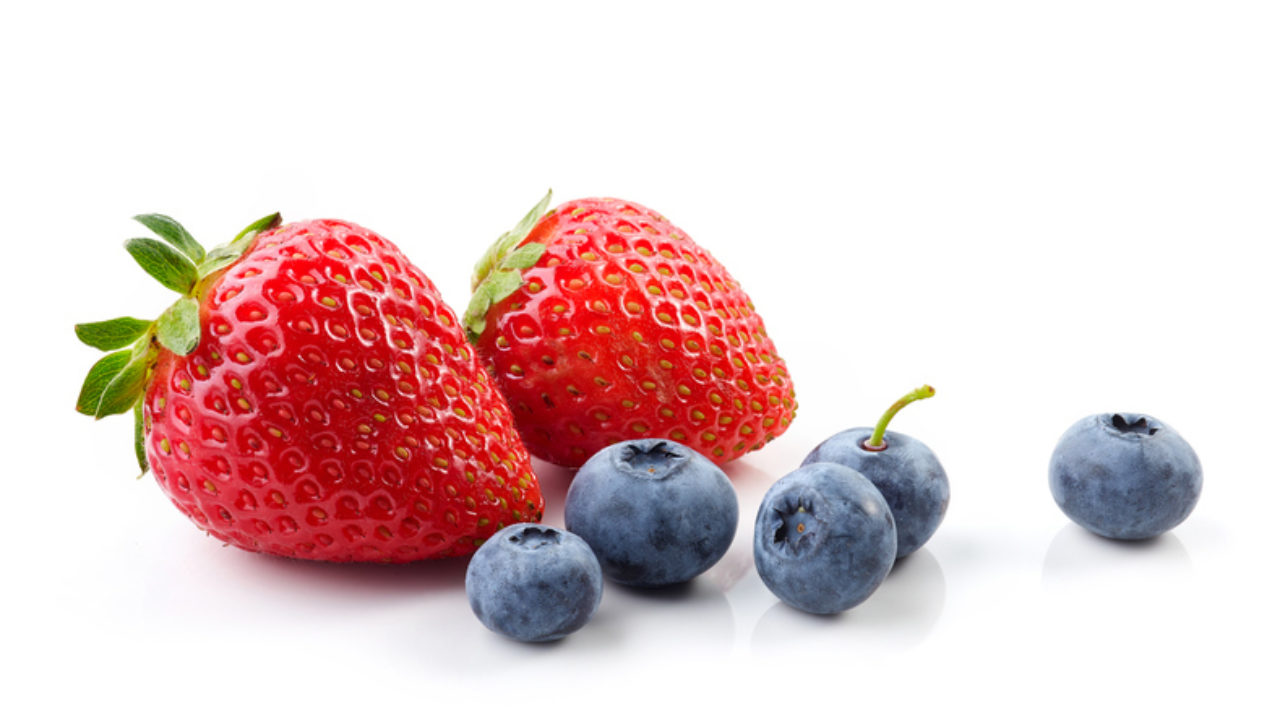 "The key to successful low-FODMAP breakfast is compiling a few easy weekday staples (like some low-FODMAP fruit and a piece of gluten-free toast, or a quick two-egg omelet with a sprinkling of cheddar cheese), plus more festive weekend options that take a bit longer, but also make a ritual out of breakfast."

Low-FODMAP breakfast can be hard. All those rules, and before you’ve had your caffeine (which you may or may not even be allowed).

Blueberries and strawberries, yes. Plums and bananas, no. Wait: underripe bananas, yes. No wheat—but not because of the gluten. No alliums like garlic or onion (What? Didn’t I just read they were anti-inflammatory superfoods?) No wheat and also no milk? Cheese is OK? But only some kinds of cheese? Overwhelming, yes. But there’s no denying that many people—particularly IBS sufferers—find the low-FODMAP diet to be a lifesaver. So what to do?

Although I’m usually a make-it-up-as-you-go-along cook, I’m a big fan of recipes for low-FODMAP diets, which take the executive function out of it. These recipe-creators have done the bushwhacking and branch-hacking of low-FODMAP R&D for you, complete with fails.

The key to successful low-FODMAP breakfast is compiling a few easy weekday staples (like some low-FODMAP fruit and a piece of gluten-free toast, or a quick two-egg omelet with a sprinkling of cheddar cheese), plus more festive weekend options that take a bit longer, but also make a ritual out of breakfast.

Muffins are a great “have your cake and eat it too” breakfast. You can eat them straight out of the oven, warm and fragrant—or freeze them for later, pop them in the microwave and have a breakfast that feels like a weekend indulgence on a rushed weekday morning. The challenge with muffins, of course, is making sure they’re low-FODMAP.

These lemony poppyseed zucchini muffins (which are incidentally gluten- and dairy-free) combine a few favorite ingredients to boost healthiness without sacrificing that lovely homemade-baked-goods-for-breakfast feeling.

This tweaked version of plain old eggs, bacon and hash gets the health treatment, swapping out regular potatoes for more nutritious sweet potatoes (which are considered low-FODMAP in small amounts) and adding in kale for a bit of deep-green Zen to balance out bacon’s partied-all-night vibe. Then, of course, you put an egg on it. What could be better?

This one’s not even pretending to be virtuous, but this recipe from the European blog Karlijn’s Kitchen sure is a satisfying way to feel like you’re falling off the low-FODMAP wagon while actually staying on track.

Original-recipe Oreos contain wheat, so you’ll want to be careful to look for gluten-free, lactose-free Oreos, which are available in several countries. If you can’t find them, look for alternative chocolate sandwich cookies, like Kinni-Toos, which are certified gluten-, dairy-, and peanut-free.

A dish deeply roots in Mediterranean North Africa and the Levant, shakshuka is one of those hearty dishes that’s traditionally for breakfast but is truly substantial enough for lunch or even supper. Usually containing onions and garlic—two of the low-FODMAP dieter’s nemeses—shakshuka’ other ingredients fortunately provide so much flavor and complexity that you can leave out the alliums unmissed. Bonus: breezy cleanup. Cooking eggs gently atop a tomato base not only adds extraordinary depth of flavor, but means the eggs never stick to the pan.

Quinoa Porridge With Berries and Cinnamon

Oats are a go-to for easy and versatile breakfasts: either plain or quickly dressed up with fruit (vitamins), nuts (protein), and cinnamon (anti-inflammatory) to boost nutrition and the indulgence factor. But oats are also one of those iffy ingredients for low-FODMAP eaters. As a substitute, this tasty quinoa porridge supplies its own protein, and if you precook the quinoa, it can be ultra-quick.

This delish healthy recipe chock-full of protein, fiber, and vitamin C, is from Monash University, the mother of the low-FODMAP diet. Given all the of hype surrounding the low-FODMAP diet, give this site a visit to get back to the basics on who the diet is for and what it entails.

No breakfast list would be complete without the staple pancakes—which are no easy task on the low-FODMAP diet. But recipe creator and blogger Glenda Bishop, a registered nutritionist who has been living with IBS for 25 years, has hit the jackpot. with this low-FODMAP-fruit-packed pancake recipe that combines gluten-free flour (which on its own sometimes produces stodgy pancakes) with bananas to magically add lift and structure. 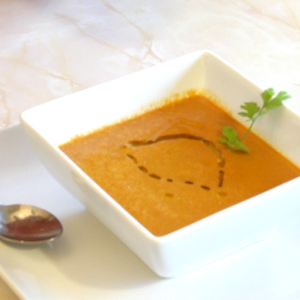 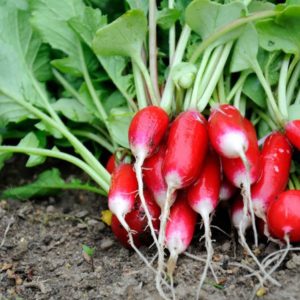 Everything Radish—from Taxonomy to Tabletop 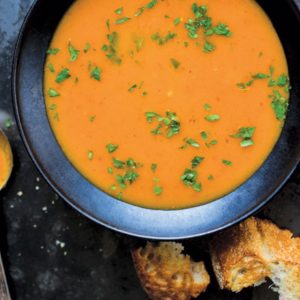 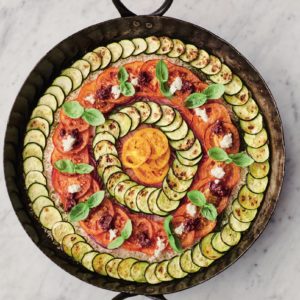 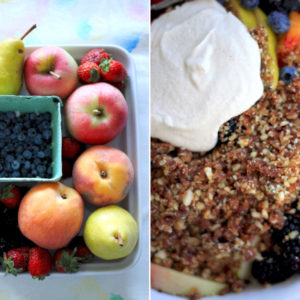 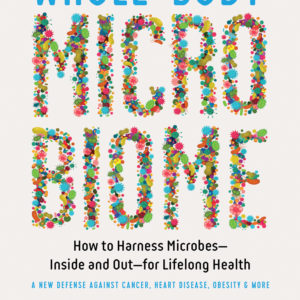 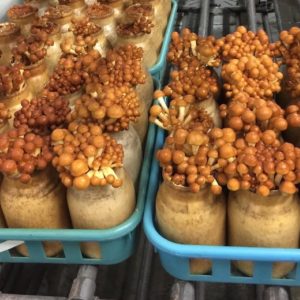 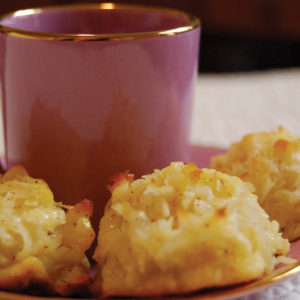