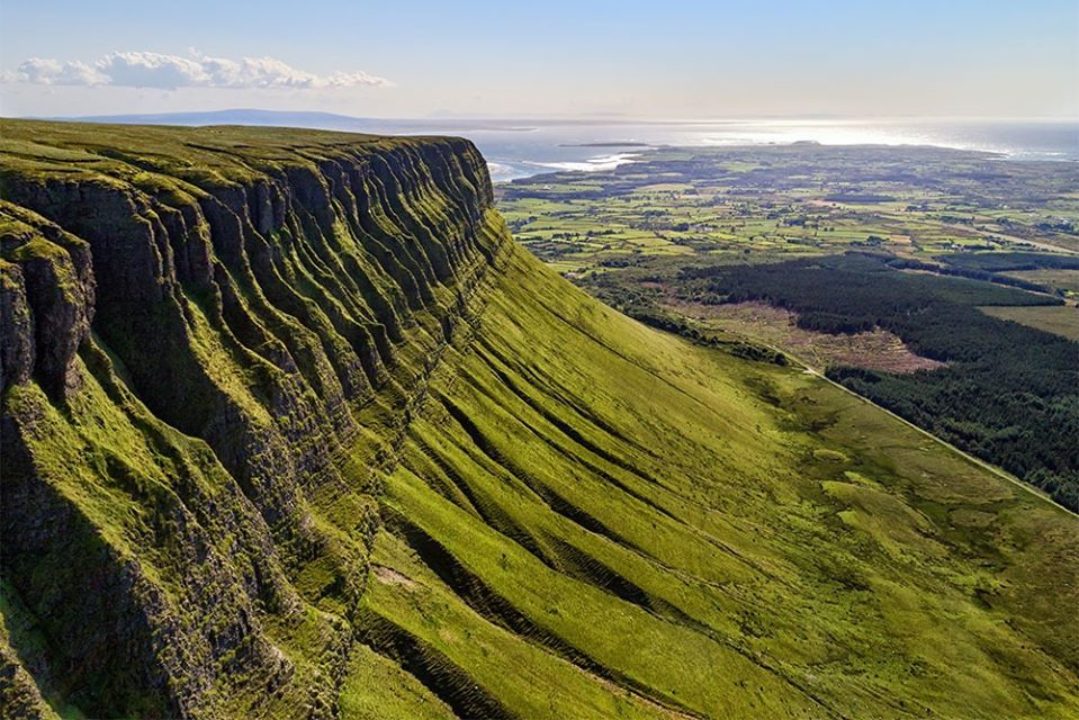 Experience Ireland on a wellness tour with singer-songwriter Tara O’Grady, author of Migrating Toward Happiness, the inspirational memoir that reveals how to awaken your soul’s blissful state of being. 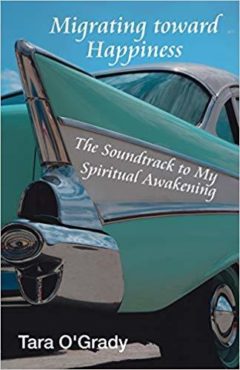 There were moments when I stood at the bedroom window in my grandparents’ house in Donegal watching the weather roll over the land like a scene shift on a Broadway stage. One minute the green fields, speckled with sun spots, rising and falling like ocean swells where cattle stood like sea captains at the helm of each hill, would suddenly darken as a shower crawled across the sky, spraying the trees and hedges with soft rain where magpies competed with seagulls. And then, in an instant, another change, as dramatic as the first, a rainbow would appear in the heavens spreading the glorious Technicolor like a Hollywood movie from the mountains to the sea. The sun would reappear as the star of the show, blinding and bathing me in the golden warmth of the universe. The early morning mist sometimes hovered over the land like a curtain, waiting for me to step out onto center stage and be who I was meant to be, acting upon my destiny. I used to marvel at everything I encountered in Ireland as a child, from the jellyfish I found stranded on the sandy beaches down the road from my mother’s thatched cottage, to the poor little butterflies that flew into my open bedroom window, where I discovered their beautiful winged bodies motionless on the white painted sill unable to escape their temporary confinement.

I felt confined in New York City, unable to escape the concrete and steel, until my mother flew me across the Atlantic each summer to experience her magical homeland where I discovered at an early age that the veil between worlds is thin. Ireland is a place where the energy of the earth can transform your entire being, where ancient stones whisper their secrets, where you feel like you have finally come home. I never felt “home” in New York where I was born, distracted by the hustle and bustle of the cityscape. I tend to feel connected to my spirit only when I am in Ireland where the rhythm of the ocean lapping the shoreline has the ability to change one’s breathing pattern.

My imagination was ignited in Ireland as a child, and the energy I experienced in that sacred land inspired me to write books and songs, and dare to live in a fearless exploration of my soul. It is a place that awakens creativity and life purpose. As a self-appointed Bliss Ambassador, I now share the secret nooks and crannies I’ve discovered in Ireland with fellow travelers who feel they need to rejuvenate in a mystical place that inspires their spirit.

During my Celtic Quest Wellness Tour, I will be taking seekers on a journey to awaken their senses through journaling, nutrition, meditation, yoga, sound healing, animal encounters with horses and hawks, nature walks, the arts, and visits to Japanese gardens, the home of W. B. Yeats and sacred grounds such as the Hill of Tara and Newgrange. We will connect with the land, the lakes, and the local wildlife on a deep level as we learn how to bring balance back to our lives. We will nurture ourselves in restorative spas and sleep in luxurious castles in tranquil settings.

“Happiness is neither virtue nor pleasure nor this thing nor that but simply growth. We are happy when we are growing.” -- William Butler Yeats

* Private Coach transportation from Dublin airport to each destination

* Walk in the footsteps of poet W. B. Yeats in Sligo 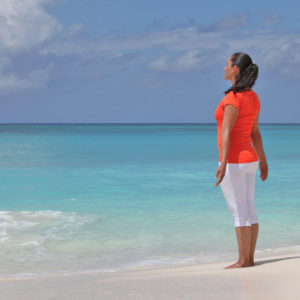 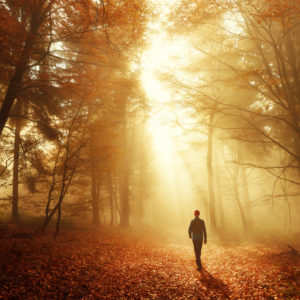 ​We Are All Called to Contribute to Our New World 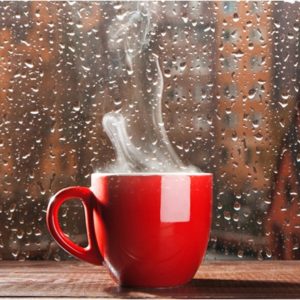 The End of Seeking 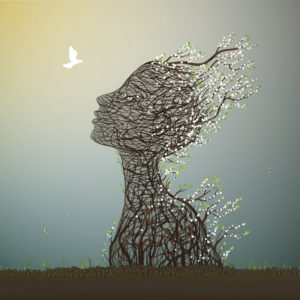