poem: Only A Shadow

from our poet of the month: Carmen Giménez Smith 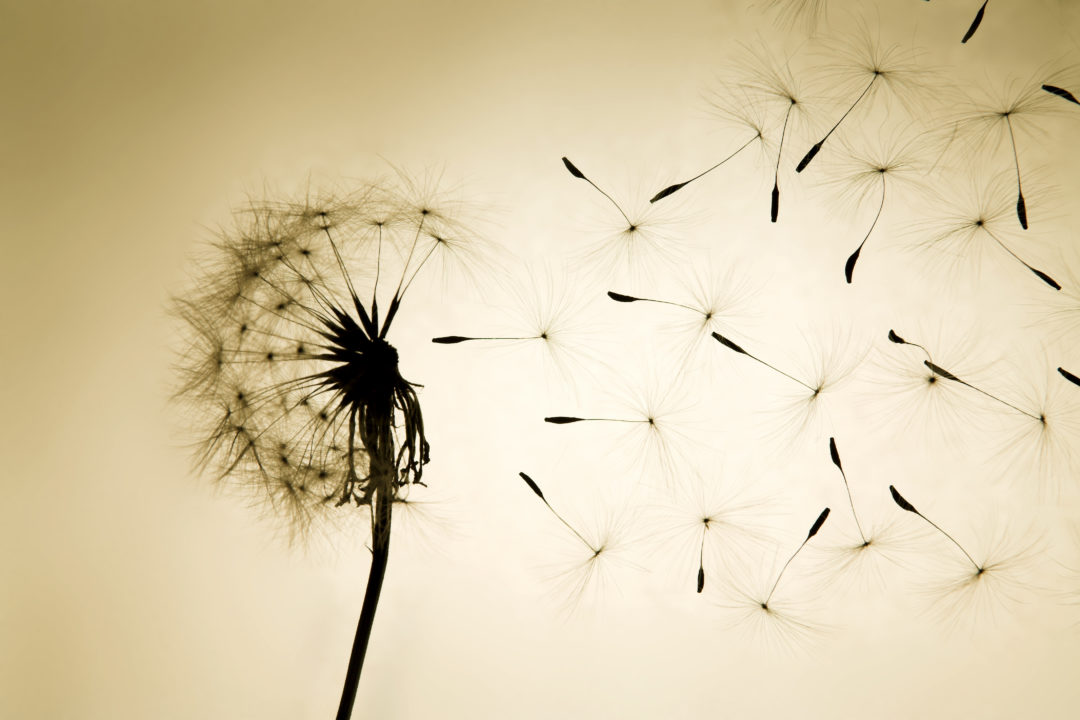 "My daughter is now the pulse I toss into the wind with the seeds. Particles / of us pass over like whispers through the cosmos, upon the clatter" 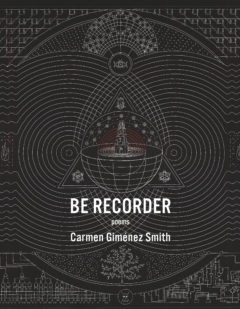 My daughter gathers the seeds she finds in our desert, calls them
spirits. The spirits are us, she says while I knead the orbs in my fingers

to call up her birth. The wind’s first thought is to free those seeds:
vessels of the tree’s worry that she’s not enough of a multiplicity,

that she will burn into the cosmos. The cosmos is no thought, no worry,
more than us, but less than wind, and the wind is only the infinite,

not the body’s death, which is, after all, only a particle, but time as formless
as space. This is only if the wind worries at all. The seed doesn’t think;

she is the doubling ambition of a vessel. In the wind, the idea
of the copy is translated by time. We were once that idea. My daughter

collects me in a box marked for spirits where I unsettle the other seeds
begging for wind so that my sound will echo a thousand miles away.

My daughter is now the pulse I toss into the wind with the seeds. Particles
of us pass over like whispers through the cosmos, upon the clatter

the wind makes. I worry that when birds take her into themselves,
she’ll become a fleck of their transience, but this is how we permeate

the cosmos, the twine of our breaths into wind, into carbon,
into the tree’s colossal fingers reaching back from inside the earth.

Listen to Carmen Giménez Smith read "Only A Shadow"

"This poem was written for the Pintura/Palabra project sponsored by Letras Latinas. The poem is after the photograph ¿Sola Una Sombra? Only a Shadow (Ester IV)? by Muriel Hasbun."

(editor's note: The photograph mentioned is housed at the Smithsonian American Art Museum and is from the series Santos y sombras/ Saints and Shadows, 1993-1994.)

“Only a Shadow,” from Be Recorder. Copyright © 2019 by Carmen Giménez Smith. Reproduced with the permission of Graywolf Press, Minneapolis, Minnesota, www.graywolfpress.org.

Carmen Giménez Smith I Will Be My Mother's Apprentice

It takes a lot of courage to show your dreams to someone else. - Erma Bombeck