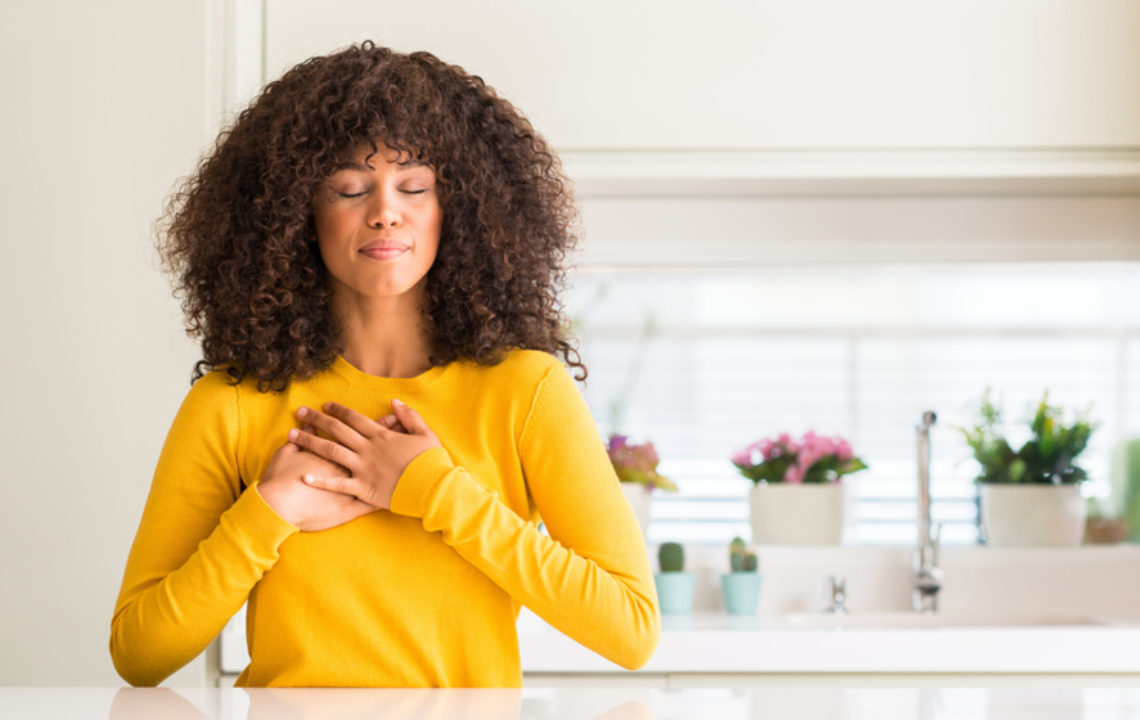 "There is no 'me' center in the brain. The arising of a sense of self, of the doer of actions, the I, appears to be a series of parts of the brain firing together." 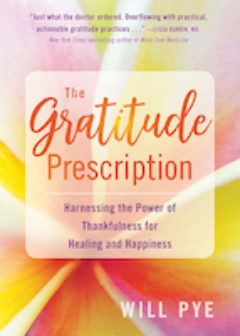 Curiously, science can find no evidence for this sense of self we all have. There is no “me” center in the brain. The arising of a sense of self, of the doer of actions, the I, appears to be a series of parts of the brain firing together. Known as the default-mode network (DMN), this is naturally active, by default, when daydreaming or at rest but especially when self-referencing thoughts are occurring, when I am thinking about my life narrative or my emotions. It has been speculated that the enlightened state is the activation of the brain in such a way as to transcend the DMN.

In addition to this insight that the neurological basis of the self is dispersed throughout the brain and is more of an activity than actor, Benjamin Libet’s famous experiments cast further doubt upon the veracity of self, as we typically perceive of it, or identify as it.

Libet’s (1985) experiments involved research participants flexing their wrists or fingers at a moment that they chose while researchers measured the timing of three things:

A commonsense idea of how our actions work might cause us to expect that we first have a conscious awareness of an intention or urge to act, and then the brain activates the motor area that sends a signal to the muscles. The surprising thing is that this is not what Libet found.

A predictable finding was that when averaged across participants, the results revealed that activity in the motor area of the brain preceded the electrical activity in the muscle by 550 milliseconds (ms). Our brain activity precedes our muscle activity. Less predictably, the participants’ reports of their conscious awareness of the urge to move were only 200 ms prior to the electrical activity recorded in the muscle. Brain activity preceded conscious awareness by about a third of a second! What does this imply?

The brain unconsciously initiates the process of what appears as “voluntary” action. Only following this do we become aware.

The implications of these data have been debated, with many concluding they disprove the idea that we possess free will. For now, we can conclude that these oft-repeated experiments do appear to support the idea that the sense of self is illusory; that is, it is not as it seems. In Bob Berman and Robert Lanza’s excellent Biocentrism, we learn of even more startling recent experiments:

More recent experiments by Libet, announced in 2008, analyzing separate, higher-order brain functions, have allowed his research team to predict up to ten seconds in advance which hand a subject is about to decide to raise. Ten seconds is nearly an eternity when it comes to cognitive decisions, and yet a person’s eventual decision could be seen on brain scans that long before the subject was even remotely aware of having made any decision. This and other experiments prove that the brain makes its own decisions on a subconscious level, and people only later feel that ‘they’ have performed a conscious decision. It means that we go through life thinking that, unlike the blessedly autonomous operations of the heart and kidneys, a lever-pulling ‘me’ is in charge of the brain’s workings. Libet concluded that the sense of personal free will arises solely from a habitual retrospective perspective of the ongoing flow of brain events. (Berman and Lanza 2010, 38)

The choosing self in the brain is neurologically not as it seems. Similarly, if we practice self-inquiry and ask questions such as “Who am I?”, common reports are that no self is found. Just as the idea of me appears as an afterthought in tests, the idea of me is recognized to be just that, an idea. And it’s an idea that is constantly evolving in relation to itself and other phenomena.

Yet, paradoxically, as mysterious and nonexistent as it is, your self is unique; there is no one exactly like you.

Look at your fingertips. Look at your eyes in the mirror. No other body in the entire world has the same look.

We see this uniqueness at the heart of oneness. Upon awakening to impersonal, unitive consciousness, everyone expresses it a little differently. The Buddha says it very differently from Jesus Christ. Ramana Maharshi’s flavor is quite different from Jiddu Krishnamurti’s. You might emphasize the emptiness of self, the nothingness; I might emphasize the fullness, the presence. (And on another day, vice versa!)

While every wave is water, each wave breaks unlike any other.

This is an excerpt from The Gratitude Prescription: Harnessing the Power of Thankfulness for Healing and Happiness by Will Pye, published by New Harbinger Publications. Copyright 2019. 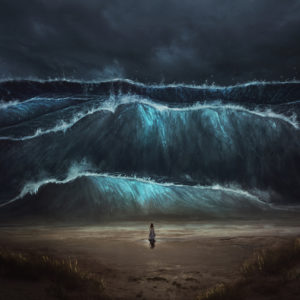 Gratitude Ritual for the New Moon 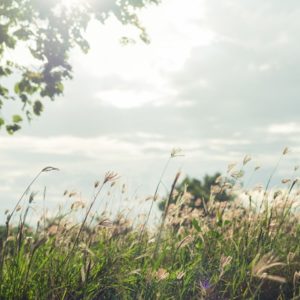 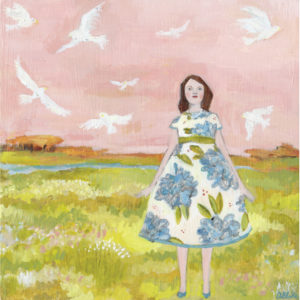 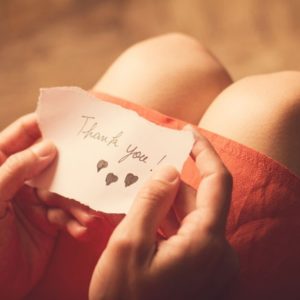 The Importance of Showing Gratitude in Relationships