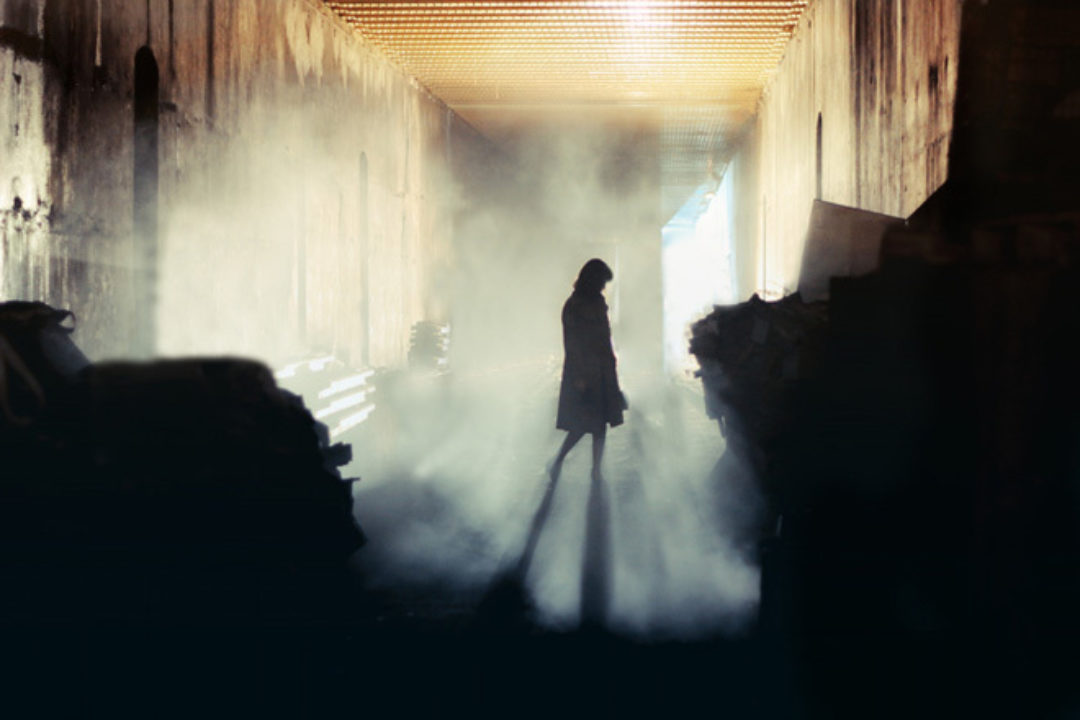 This emotion can consume our thoughts.

Social scientist Dr. Brené Brown has spent two decades exploring emotion and is perhaps best known for her work on shame, a topic she has extensively written about. She’s called it the “most powerful, master emotion,” and noted that “Shame corrodes the very part of us that believes we’re capable of change.” That last quote makes my heart sink just typing it out. Shame is such a strong emotion, it even alters how we process our secrets.

In a new study published in the journal Emotion, shame is the reason we keep revisiting painful secrets in our minds. “Almost everyone keeps secrets, and they may be harmful to our well-being, our relationships and our health,” wrote the study’s lead author, Michael Slepian, Ph.D., of Columbia University. “How secrecy brings such harm, however, is highly understudied.”

So for his research, Slepian and his colleagues conducted a survey, asking 1,000 people about what secrets they were carrying around, and how much guilt or shame—two of the most highly studied self-conscious emotions—were associated with them. They were also asked how often the respondents were calling to mind this secret, and how much they had to conceal it each day.

The respondents who reported feeling things like “I am worthless and small,” which measures shame, were more likely to think about their secrets often, when compared with the people who felt more guilt, or regret. (“I wish I hadn’t done that!” type of emotion.) The study found that the secrets most likely to evoke shame were about mental health, a previous traumatic experience, or unhappiness with physical appearance. Guilt was more likely to be felt if the secret involved hurting someone else, lying, or violating a trust.

Based on this research, Slepian suggests if you have a troubling secret, “Try not to take it personally but recognize instead that it reflects on your behavior, and you can change that.” Shift the shame into thinking “What should I do next?” to deal with the secret and move forward.

Want more on the emotion of shame? Read Brene Brown’s 4 Ways to Stop Shame in its Tracks. 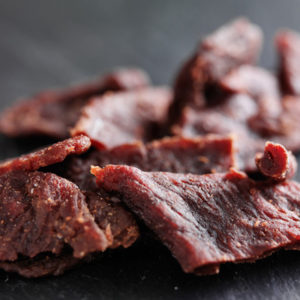 Does Jerky Make You Manic? 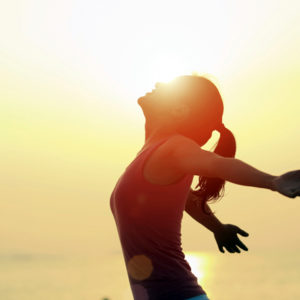 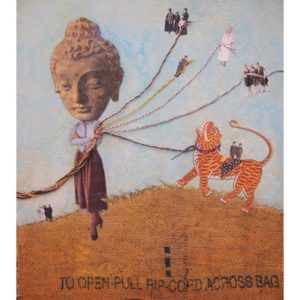 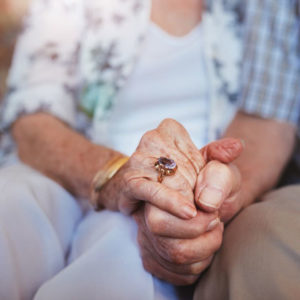 Easing the Burden of Spousal Caregiving 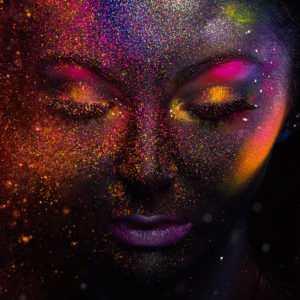 ​The Art of Dreaming — Becoming Aware of Your Inner Landscape 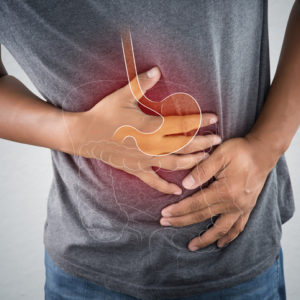 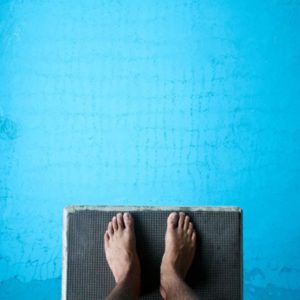 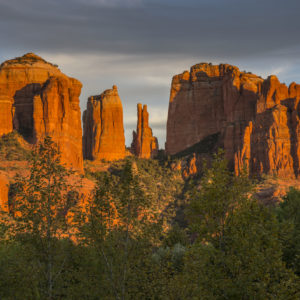 5 Tips for Connecting to Your Akashic Records