Train Your Brain for Good Habits 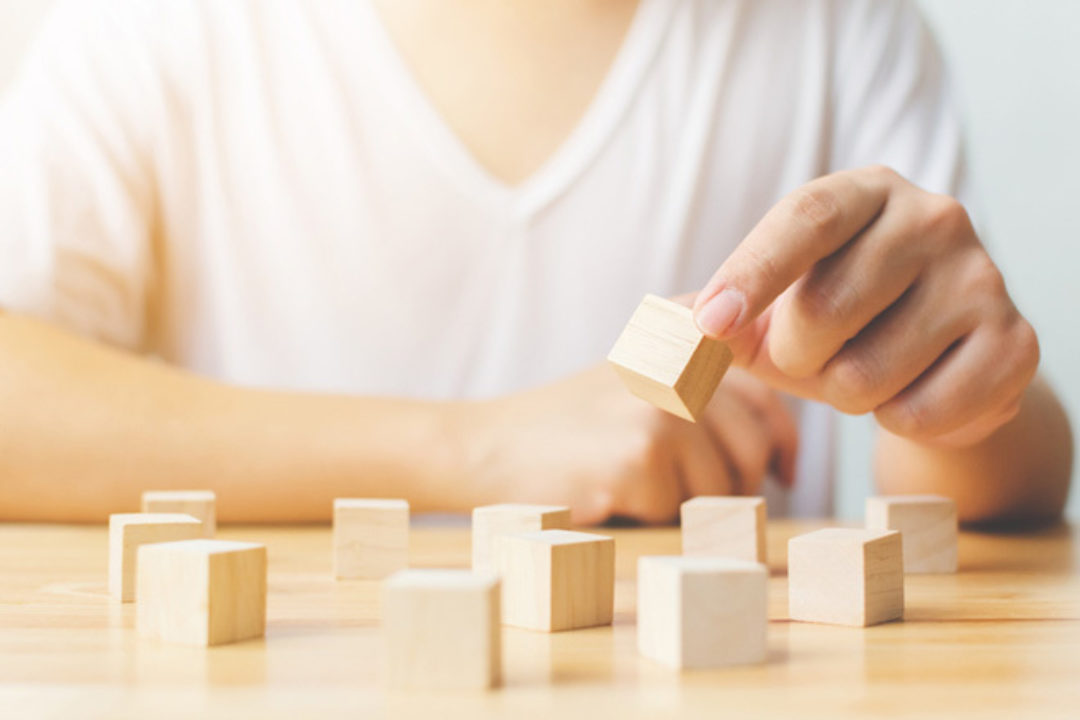 Sit! Heel! Roll over! If only training the human brain were as easy as training a pooch. But apparently, brain training does share something in common with teaching a dog to fetch: Repetition. This knowledge is particularly useful for those of us who want to have healthier habits. Let’s say you want to eat more fiber, always floss before bed, and take a half hour walk each day. To train your brain to do this, you simply need to keep performing the action. It’s less about “Do I want to do this?” than “Here we are again… flossing!”

The insight comes from a new study published in Psychological Review. Researchers came to their conclusion via an interesting method: using digital rodents. Wait, what is a digital rodent, you are probably thinking? I know, I felt the same. Digital Rodents could be a punk rock band, but in this case, it refers to a computer simulation. In the simulation, “rodents” were given a choice between two levers and given a reward or not. (Digital peanut butter, anyone?) They quickly were able to figure out which lever offered a reward. The longer they used the lever, though, the more likely they were to keep choosing that lever, even when the reward had been switched to the other side.

“Much of what we do is driven by habits, yet how habits are learned and formed is still somewhat mysterious,” wrote one of the study’s authors, Dr. Elliot Ludvig of the University of Warwick. “Our work sheds new light on this question by building a mathematical model of how simple repetition can lead to the types of habits we see in people and other creatures.”

Another of the study’s authors, Dr. Amitai Shenhav, of Brown University, wrote, “Our model helps to answer that by suggesting that habits themselves are a product of our previous actions, but in certain situations those habits can be supplanted by our desire to get the best outcome.”

If there’s a new habit you want to stick to, worry less about trying to fool yourself into enjoying the act, than simply doing it over and over until it becomes second nature. Maybe there’s even some digital peanut butter as a reward? 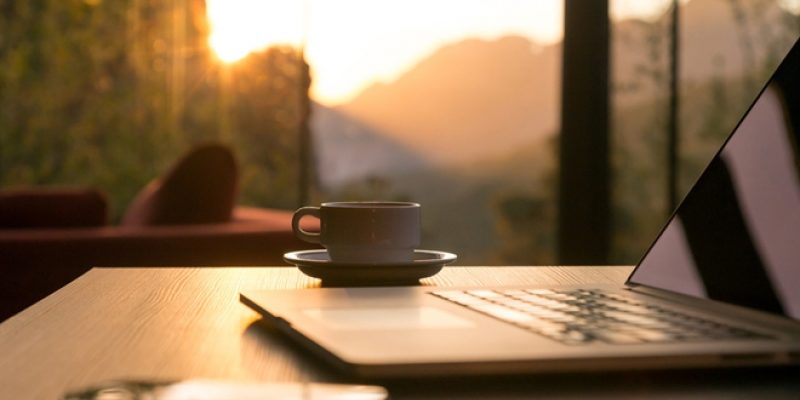 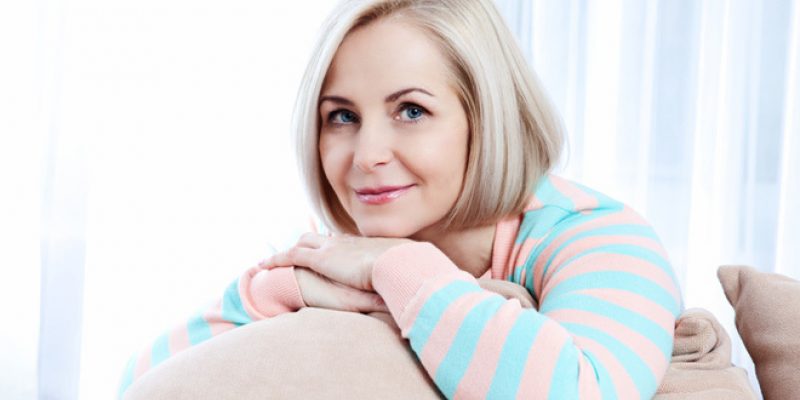 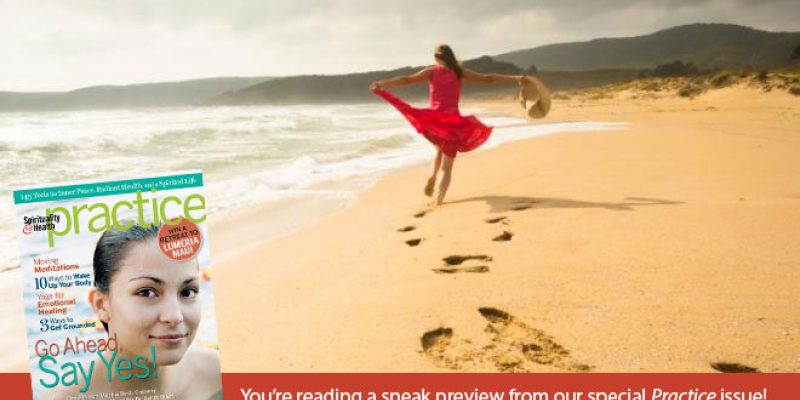 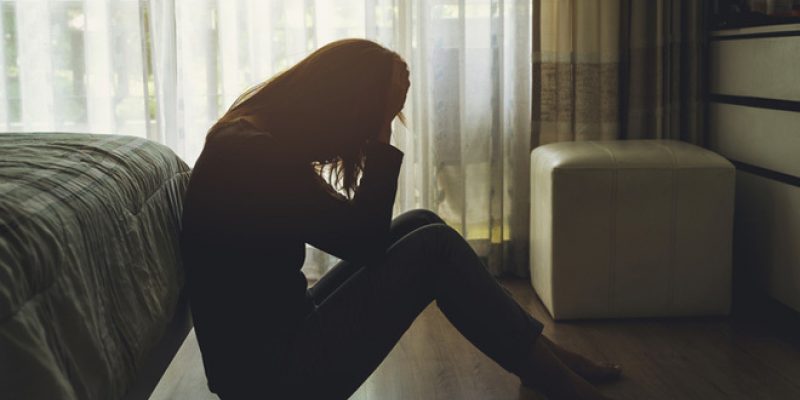