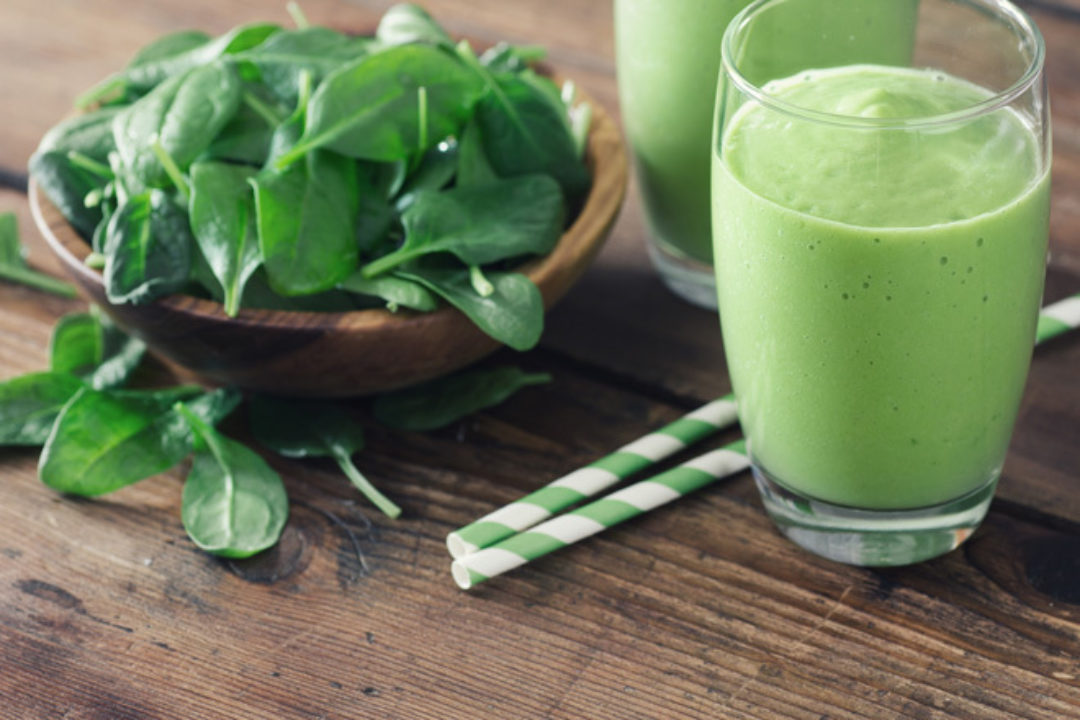 Get the most lutein by juicing this green super vegetable.

The cartoon character Popeye the Sailor famously popped open cans of spinach to restore his strength, but if we could be so bold as to give him some advice, he should really put fresh spinach into a blender. That’s because lutein, the antioxidant naturally occurring in spinach, degrades when heated.

Researchers at Linköping University in Sweden have been studying lutein, and in their last batch of work, had found that lutein can help people with atherosclerosis, the narrowing of the arteries, by lowering chronic inflammation in the body. They had also found that the body can store lutein in immune cells. For this new study, the group wanted to find out the best methods to get lutein into the body.

They bought baby spinach leaves at the supermarket, just like you or I would, and then prepared in a variety of ways that home chefs do: frying it, steaming it, boiling it, putting it in soups and salads and smoothies. The researchers found that the longer spinach is heated, the less lutein remains. But cooking method mattered, too. For example, frying the spinach at high temperature quickly destroyed the lutein, while cooking spinach in a stew doesn’t expose it to as much heat.

Ideally, it’s “best is not to heat the spinach at all,” wrote the study’s principal author, postdoctoral student Rosanna Chung. “And even better is to make a smoothie and add fat from dairy products, such as cream, milk or yogurt. When the spinach is chopped into small pieces, more lutein is released from the leaves, and the fat increases the solubility of the lutein in the fluid.” Consider starting the day with a spinach smoothie or juice for breakfast or having some as a snack later in the afternoon.

Want to try whipping up a tasty spinach smoothie? We have a recipe here. 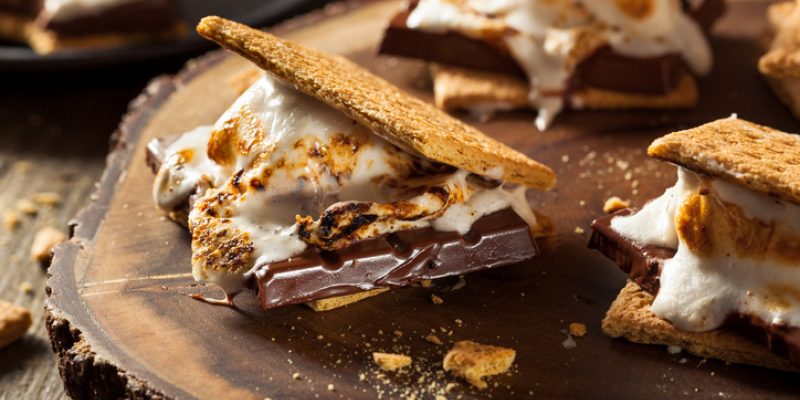 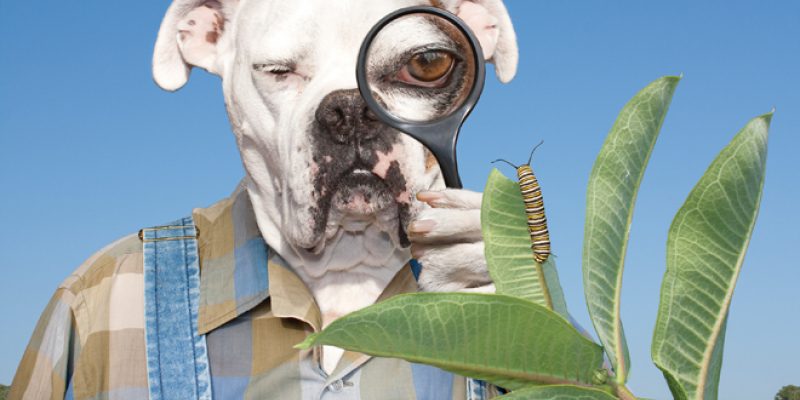 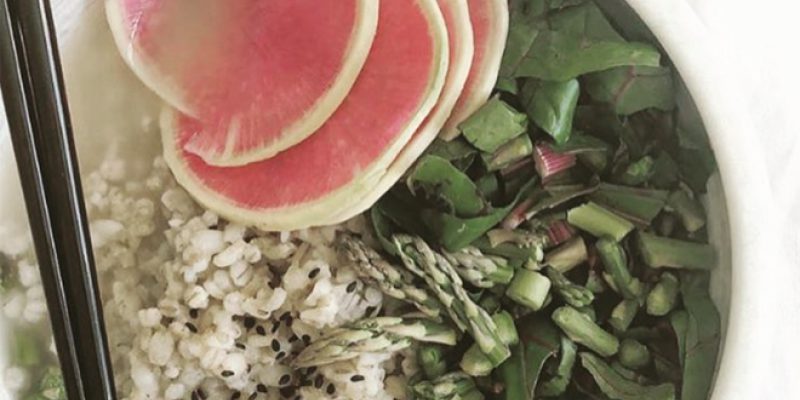 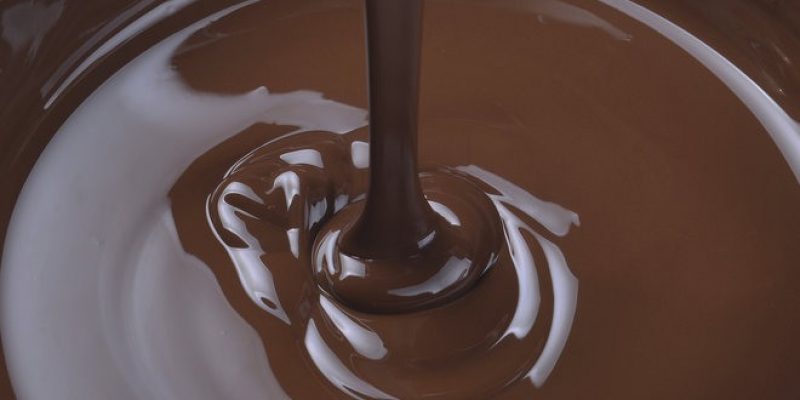