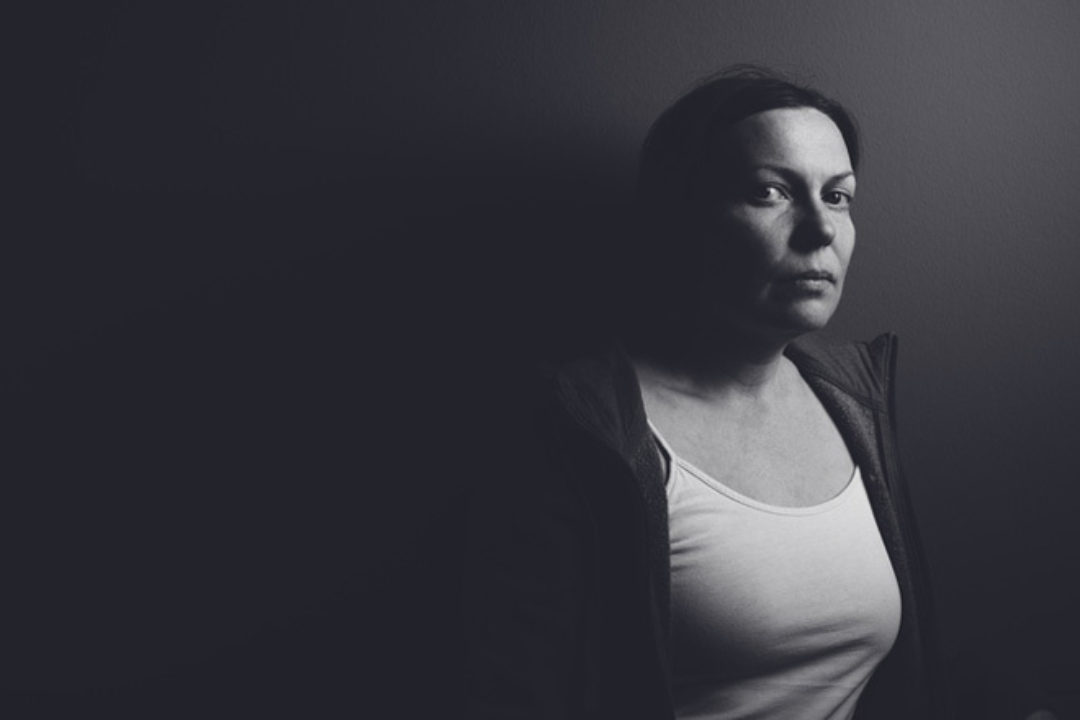 New research could lead to better treatment of anxiety and depression.

Why are some people Debbie Downers, while others are always wearing rose-colored glasses?  Scientists at MIT think they may have pinpointed a part of the brain that generates negative thoughts, at least when it comes to decision making.

In new research that appeared in the journal Neuron, MIT neuroscientists found that stimulating a part of the brain called the caudate nucleus caused animal subjects to start making decisions based on more negative thinking. To test this, the animals were given a little puff of air in the face (a negative sensation) as well as juice (a reward) to test their approach-avoidance decision making. Once the caudate nucleus had been stimulated, the animals started to devalue the juice, avoiding the puff of air more. That is, they considered the anticipated drawbacks of a situation more than the benefits, when compared with their behavior if the caudate nucleus had not been stimulated. The effects of the stimulation could last even into the next day.

This research can help in the understanding of depression and anxiety, say the researchers. “We feel we were seeing a proxy for anxiety, or depression, or some mix of the two,” wrote the senior author of the study, Ann Graybiel, an MIT Institute Professor, a member of MIT’s McGovern Institute for Brain Research. (Dr. Graybiel is a highly awarded scientist who specializes in the study of basal ganglia. You can see more about her work at the Graybiel Laboratory here.)

For people with issues such as depression, anxiety or obsessive-compulsive disorder, the researchers posit, they are similarly placing more emphasis on negative thoughts, which affects decision making. The researchers are now looking to find how the caudate nucleus sends messages to the brain that regulate mood. “There must be many circuits involved,” Graybiel writes. “But apparently we are so delicately balanced that just throwing the system off a little bit can rapidly change behavior.” 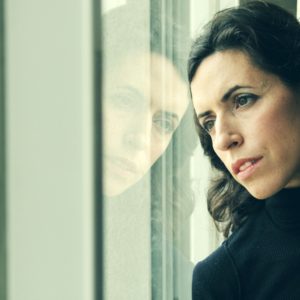 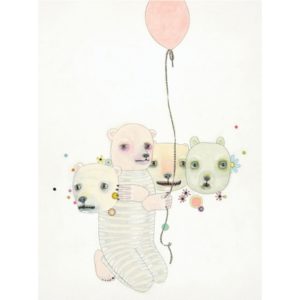 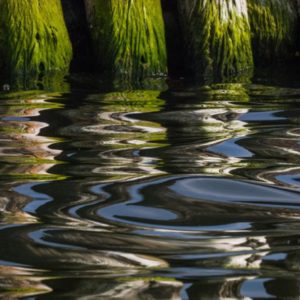 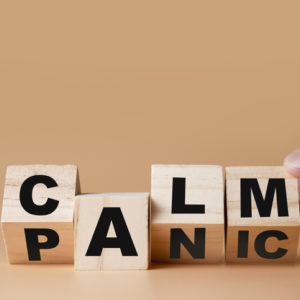 5 Ways to Calm Down During COVID-19 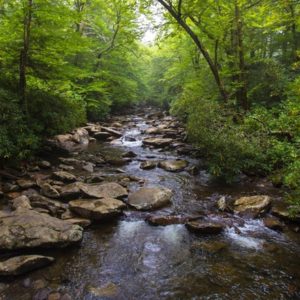 The Key to Creativity: Constraints 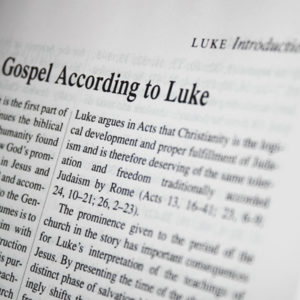 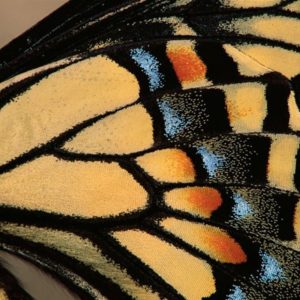 Paying Attention to the Most Beautiful Details 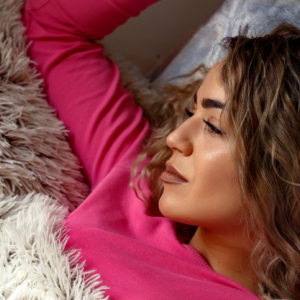 Awake with a winged heart, and give thanks for another day of loving.