Aspirin May Ward off Alzheimer’s 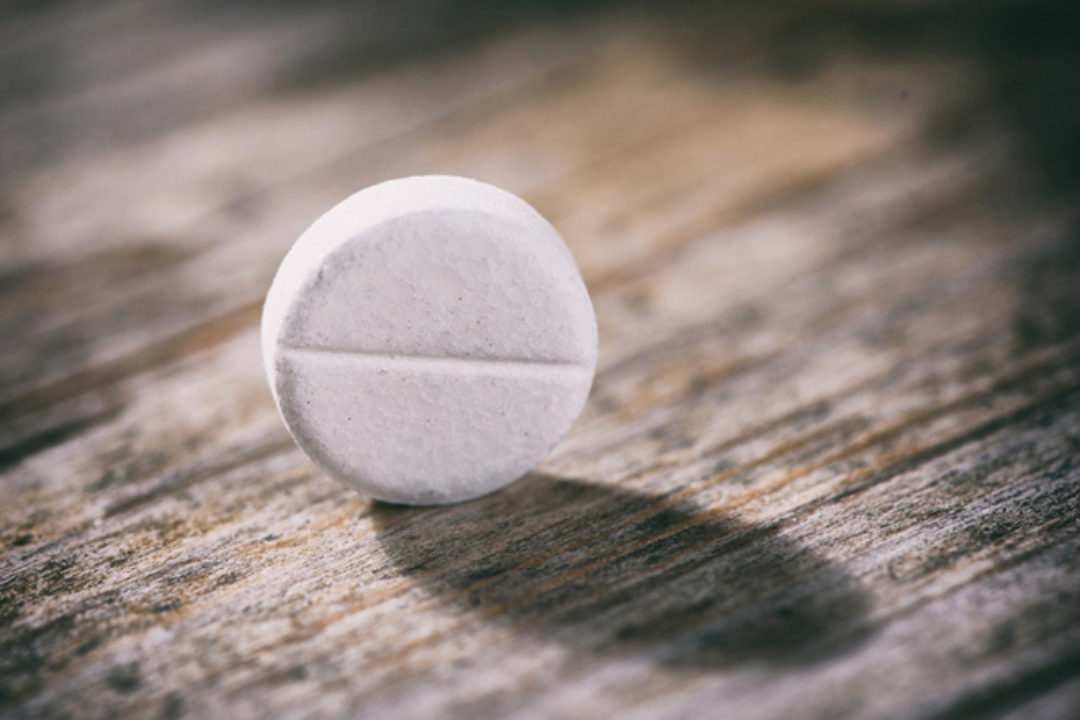 The exact cause of the Alzheimer’s is still being discovered, but researchers do know that one of the triggers of this fatal disease is a buildup of a toxic protein in the brain, called amyloid beta. The protein forms clumps, which scientists call amyloid plaques, and these block the connections between the nerve cells in the brain. It’s one of the classic signs of Alzheimer’s disease, which is the sixth leading cause of death in the United States, according to the Alzheimer’s Association. To avoid this plaque buildup, there is much interest in figuring out ways to boost the cellular machinery that flushes waste out of the brain, and a new study suggests that good old aspirin may be one way to do it.

The study was done by neurological researchers at Rush University Medical Center and was conducted using mice. The mice were genetically modified to have Alzheimer’s disease pathology, and were given aspirin orally for a month. The scientists found that aspirin decreased the plaque problem in the brain by stimulating lysosomes—a part of animal cells that help sweep out cellular debris.

“Understanding how plaques are cleared is important to developing effective drugs that stop the progression of Alzheimer’s disease,” wrote Kalipada Pahan, PhD, the study’s senior author and lead research investigator. Finding a way to treat this disease, which affects not only the 5.7 million Americans with the disease but also the 16.1 million people providing unpaid care to them, in a cost-effective, and simple way, has “major potential implications,” Pahan wrote. “This research study adds another potential benefit to aspirin’s already established uses for pain relief and for the treatment of cardiovascular diseases,” Pahan wrote in the study.

More research will need to be done, but the study is an exciting look at how aspirin may be used to treat Alzheimer’s and other dementia-related illnesses. According to the Alzheimer’s Association, early and accurate diagnosis would save the county $7.9 trillion in medical and care costs, so the idea that a low-dose aspirin might someday be proven effective enough to be used to help ward off this disease is very exciting indeed. 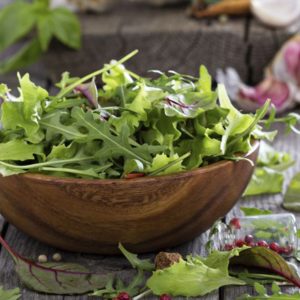 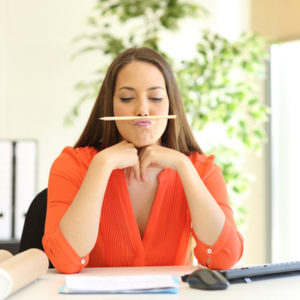 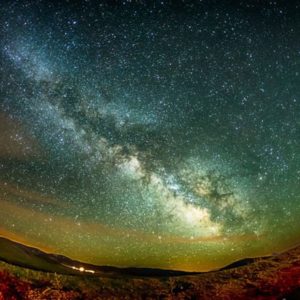 Redefine Yourself at Midlife 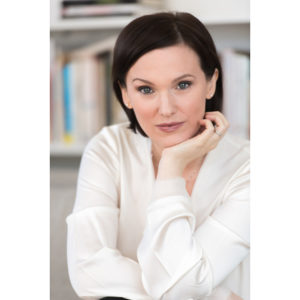 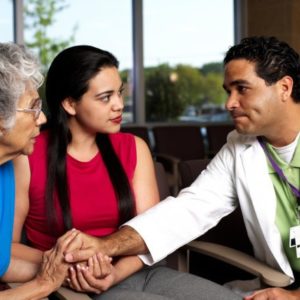 Why Emotional Intelligence Matters: Connect Deeply to People for Success 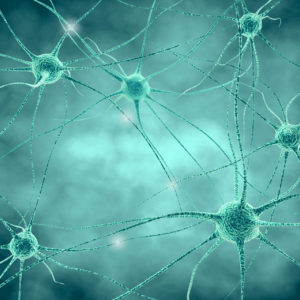 Releasing the Emotional Roots of Back Pain 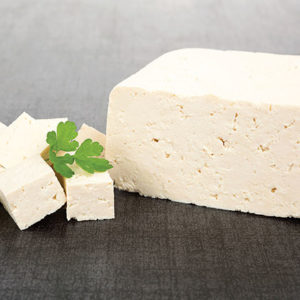 Soy Vey! Is It Time to Toss Your Tofu? 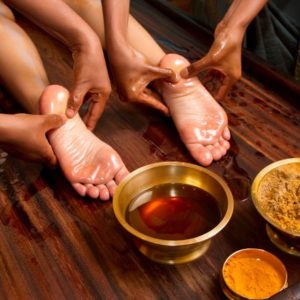