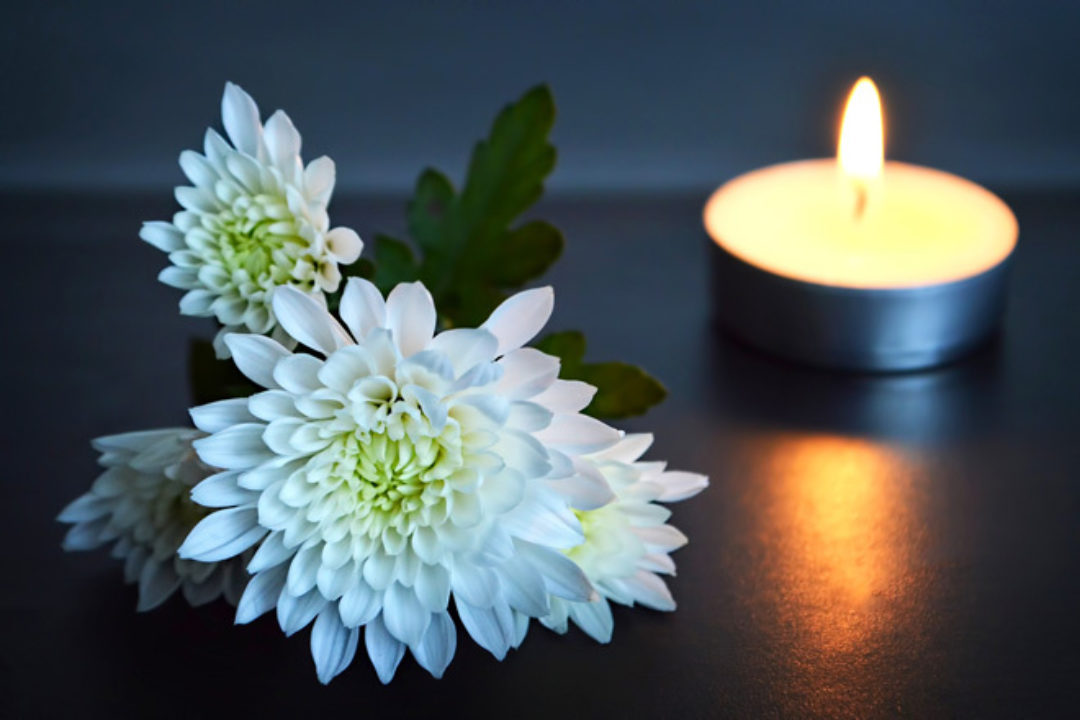 An excerpt from Grateful Exit: How to Advocate Effectively, Take Care of Yourself, and Be Present for the Death of a Loved One. 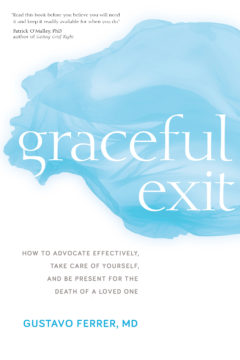 Even with all the advances of medicine, no matter how far we advance scientifically, life is terminal. There is a limit to this life, and understanding that helps us frame the reality of facing our death and the deaths of those we love. In Western cultures, we struggle with the acceptance part. It’s an ingrained fear, a fear that grows because we don’t allow ourselves to talk about it. In truth, until we can accept that death is inevitable — that all of us must someday leave this earth plane — we do not let go. And letting go is the key to healing from the shock and dismay of losing a loved one.

The process of grieving is different for everyone — and every culture. In my practice, I see all types of reactions. Some people are truly angry and others depressed. All negative feelings — whether anger or anxiety or hatred — stem from fear. It’s the same picture.

Letting Go at Its Best — and Hardest

One of my patients back in the United States was a twenty-three-year-old named Sean who had muscular dystrophy (MD), a genetic disease that causes the muscles to waste away. In his case, the condition left him paralyzed and with lungs that became more compromised as he got older, creating a host of breathing problems.

The life span of someone with MD usually reaches only to the twenties or thirties. Fully aware of this fact, Sean’s parents made every effort to enjoy his company. They dedicated their lives to their boy. When he went away to college, they went with him. His father sat through all of his classes, so he could take notes for Sean. Both parents worked nights in order to support the family. They were an amazing family that many at our hospital found inspirational.

Now in his twenties, it was apparent Sean’s time on earth was coming to an end. He began to visit the emergency room more frequently, with high levels of carbon dioxide in his blood, an indication that his muscles were weak and fatigued. During his last visit, he was taken to the ICU in a coma and with multi-organ failure, wholly dependent on machines to keep him among the living. With a heavy heart, I had to tell his wonderful, loving parents that their son had almost no chance of recovery.

We discussed the option of doing CPR if Sean stopped breathing. CPR, I explained to this distraught mother and father, wouldn’t change the outcome of his case. We might break his ribs, and in his fragile state, this would probably cause a great deal of suffering, which we would be unable to address.

As we talked, they cried. I remember the gut-wrenching feeling of having nothing to offer them. This was a case where medicine in all its modern glory had no options left.

As the parents composed themselves, they talked about how they knew their son would have a short life from the moment he was born. They had decided from the beginning that they would fight for him as long as they could — but that when the time came, and they had done all they could, they would let Sean go with grace and dignity.

These amazing parents went into their dying son’s room for the last time and talked to him for a long while. He was in a coma, and we can’t be certain he was able to hear them, but the parents were not concerned with that. The act of talking to him seemed almost more important than whether he was able to take in what they were saying. I believe, in these cases, these conversations are highly therapeutic for the parents.

When they came out of Sean’s room, they told us they wanted his suffering to end and for him to die in peace. He passed away in the ICU a few hours later.

There is pain in letting go. As a doctor and as a human being, I know this. The pain seems to come from everywhere and attack every part of our being: the gut-wrenching ache, the mental anguish, the emotional distress. What do we do with this pain? How do we get through it? How do we release it? What do we need to understand about it? We can’t go back and change what happened. What can we do?

One thing I know for certain is that the experience of grieving is different for everyone. For some, it’s a purely spiritual thing. For others, it is highly emotional or strictly rational. And for many, I suspect, it is a delicate dance of spirit, emotion, and reason. We may never fully understand why we must go through the grieving process or why it’s sometimes so hard to let go. But grieve we must. One consequence of not grieving is depression, a low-grade funk we can’t seem to pin-point or feelings of despair, anxiety, and in many cases, physical illness.

GUSTAVO FERRER, MD, has specialized in end-of-life care for more than 15 years. He has received several prestigious awards, including being named as one of the Best Doctors in the US by US News & World Report, Most Compassionate Doctor, and Patients’ Choice Award. He lives in South Florida.

Excerpted from GRACEFUL EXIT: How to Advocate Effectively, Take Care of Yourself, and Be Present for the Death of a Loved One, by Gustavo Ferrer, MD. Sounds True, May 2018. Reprinted with permission. 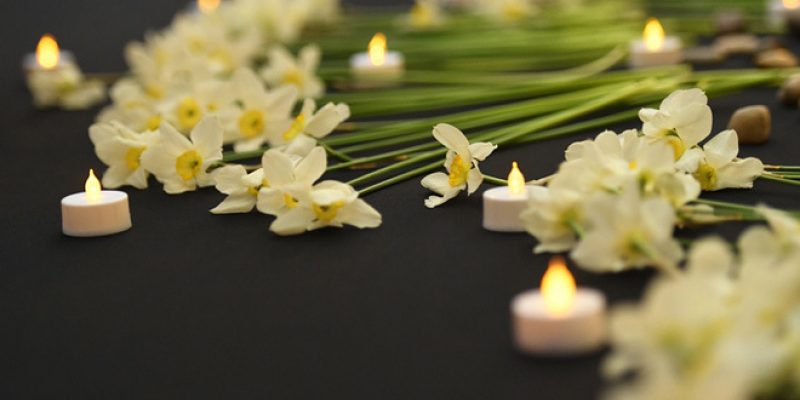 Ceremony at Commemorative Event: Do Something 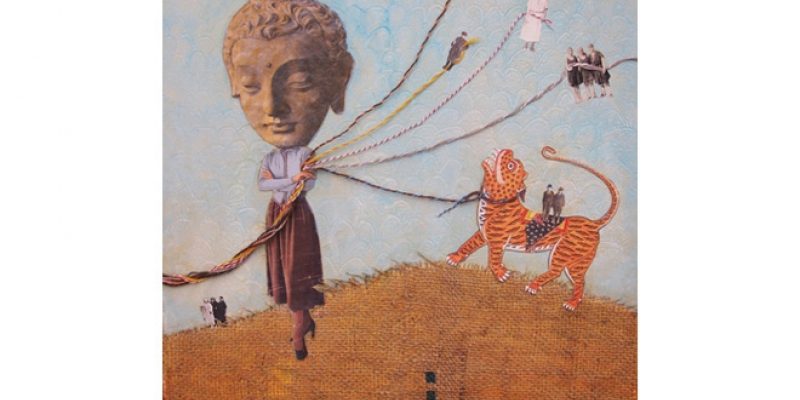 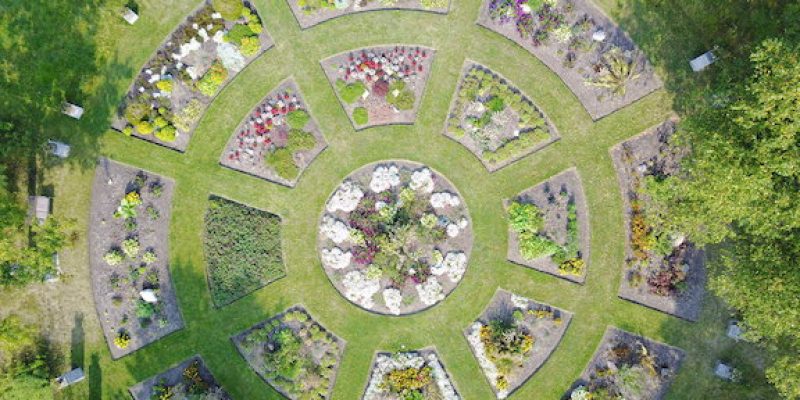 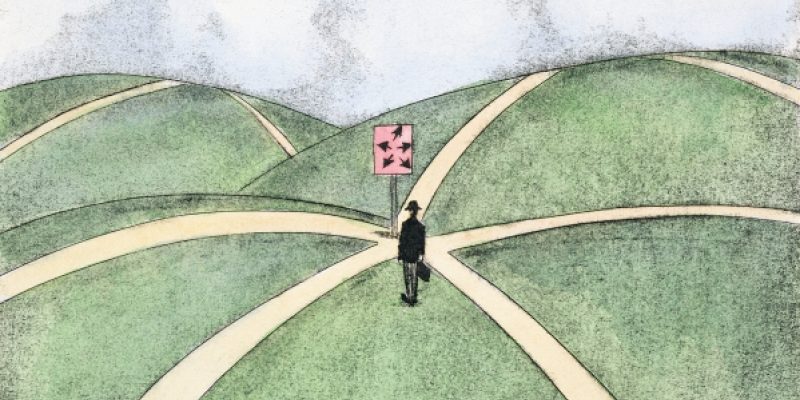 A Question of Love