Is a Healthier Diet More Wasteful? 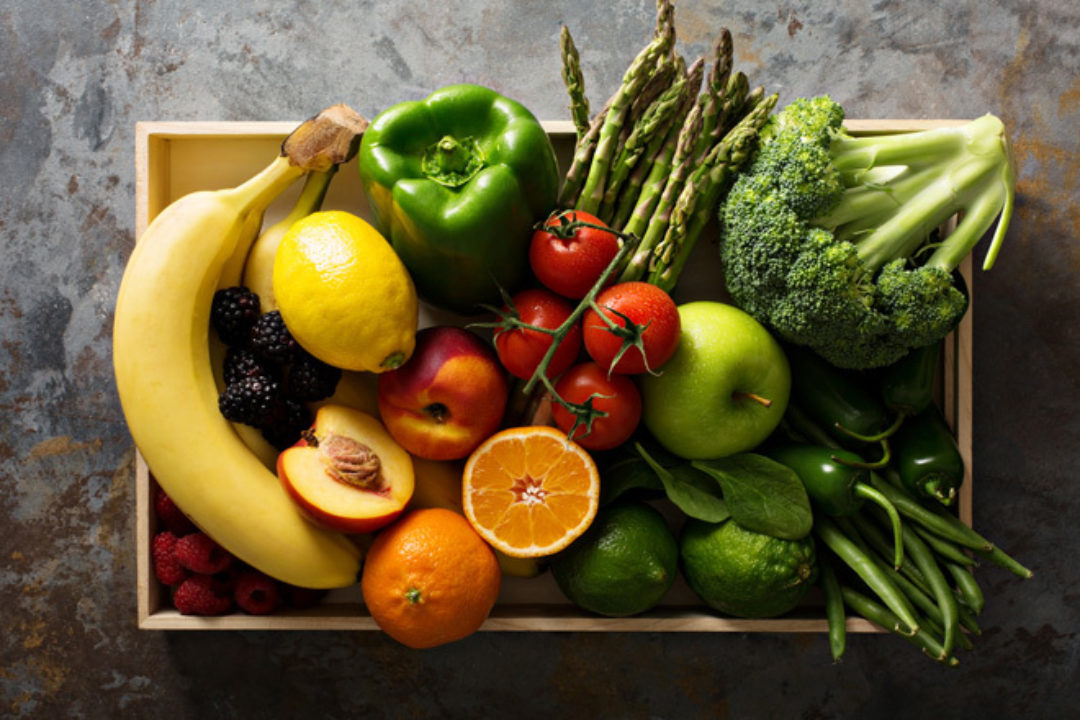 How to waste less fruits and vegetables.

Eating more fruits and vegetables has long been touted as a recipe for good health. Past research has even shown that consuming them helps lower your risk of developing heart disease and cancer. But a new study has found such a plant-based, diet—high in fresh fruits and vegetables—may not be so good for the planet, since these foods tend to get wasted more often.

The study was done by researchers at the University of New Hampshire and the University of Vermont. The researchers looked at 22 categories of food; vegetable and fruit dishes topped the list at 39 percent of the waste, followed by dairy at 17 percent and meat at 14 percent. Americans waste an average of nearly a pound of food per person each day. To put that in perspective, that means about 7 percent of our total cropland is growing food we simply throw out. The wasted food means 780 million pounds of pesticide were used on produce never eaten.

To reduce the waste, the researchers have a few suggestions. One is that we embrace the “inglorious fruits and vegetables,” as one French supermarket calls them. The ugly carrot. The wonky eggplant. The produce that might be superficially a little less appealing but is completely fine to eat. Second, we can educate ourselves on preparation and storage methods, so we aren’t constantly tossing out spoiled produce. Lastly, watch portion sizes, as U.S. dietary guidelines tend to say things like “five servings of fruit a day.” Since that apple a day that keeps a doctor away isn’t measured in grams, it might be quite large or quite small—if it’s big, cut it in half and share it or save some.

The new habit of being mindful about food waste will not only trim our grocery costs, but also the cost that our food supply has on the environment.

Tell us: What tricks do you use to avoid food waste in your own kitchen? Tell us in the Comments Section. 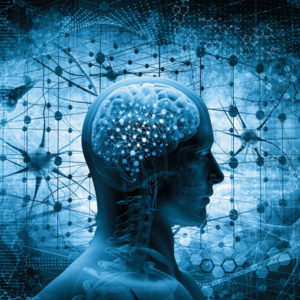 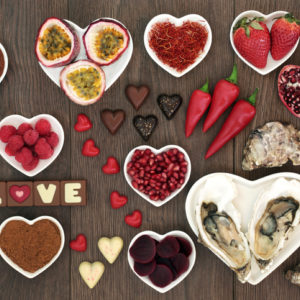 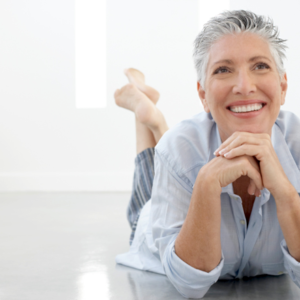 6 Ways Improving One Nerve Can Change Your Health 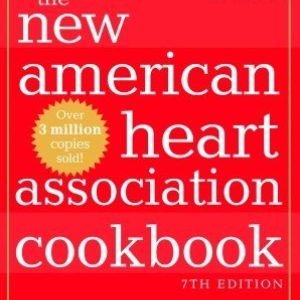 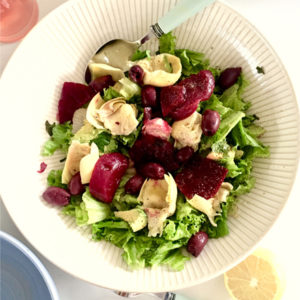 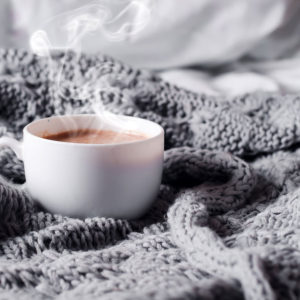 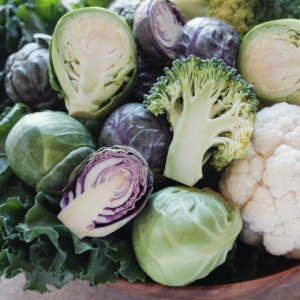 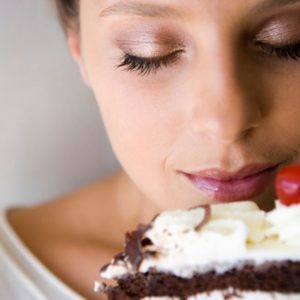