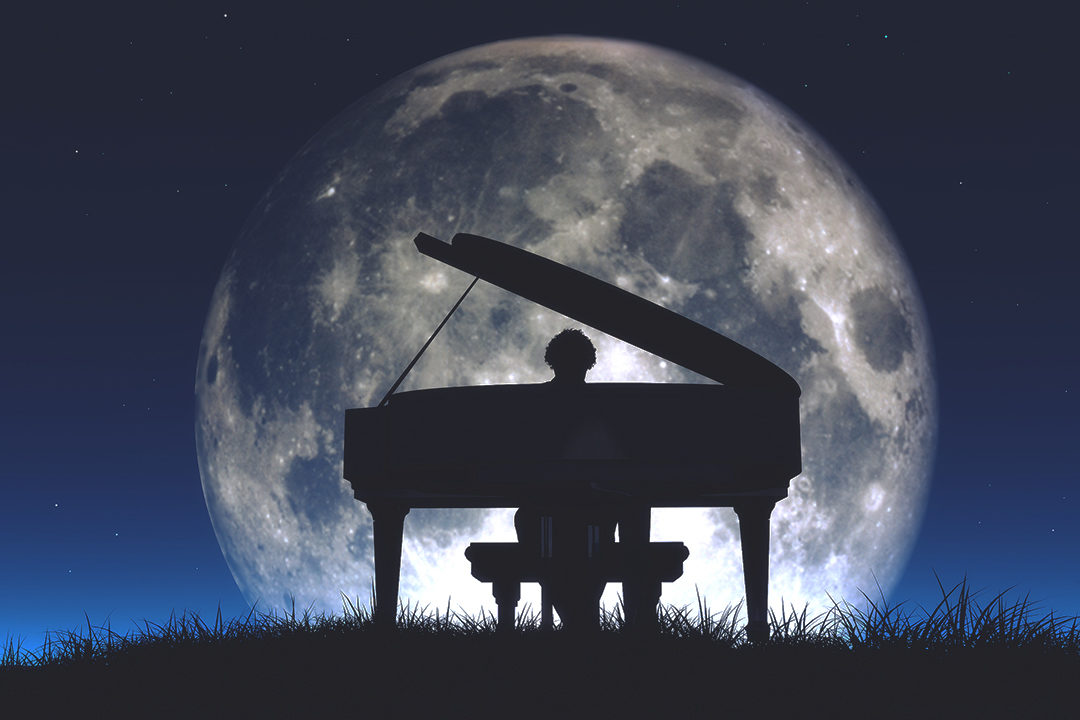 Exploring the Healing Energies of Music

I was six when I slipped out of bed in the middle of the night, still sleeping, and crept down the stairs. I stood swaying in front of the piano, my hand reaching for the keys. My mother, used to my brother sleepwalking, stopped me before I made a sound. I have no memory of that night, and yet, I can still feel my yearning as I reached for the piano in the dark.

The next day, Mrs. Bain came for my first lesson. She smelled like lemon drops. I played for hours each day, my feet swinging. Until one day, she leaned over and stilled my legs, telling me I’d need my feet for the pedals and could no longer tap my toes.

“Let’s move the music inside you,” she said and slid the cover over the keys. She had me listen inside myself for the song I’d just played. I giggled, hearing nothing, but she stayed still, waiting. I strained to hear the song within me.

“Can you hear it?” she whispered. “Feel its energy. Let it pulse inside you.” And she waited until music crawled inside me, a spark flaring to life. I smiled and opened my eyes. “I feel it.”

I was ten when I learned how to lull my sister to sleep. She was eight and sick, always sick. There were nights when the tiny light shining near the floor wasn’t enough to chase away shadows. That’s when I’d tell her a story. First, I’d hug her pillow, squeezing hard as I hummed a melody from Mozart into it. Then I sang its melody, something silly about pink bubblegum or monsters who were afraid of us. She’d giggle and climb into bed, her arm wrapped around her pillow so my songs could seep into her dreams.

I was fourteen when I played a song at my sister’s funeral. Cancer had invaded her bones and moved into her body, bit by bit. I didn’t want to play, but my aunt wrapped her arms around me and pushed me gently until I slid onto the piano bench. The year before she’d asked me to learn Clair de Lune. I’d spent months perfecting my arpeggios until the ripple of notes painted a picture of water and moonlight.

Each time I’d played it, I’d make up a story about a man walking in the moonlight, the waves lapping against the wooden dock. That day, I searched for his story, but the ache inside me pushed it away. I was the one on the dock, the waves beating against my feet as the light of the moon showed me what I’d lost.

It was too much.

I pulled back, dimming the spark inside me, until the notes became notes and the song was simply a song and didn’t stop playing, but I learned how to stop feeling.

I was twenty-one when Michael took me to a record store. He was a friend of my brother’s and I fell for his crooked smile and the way he always held the door open for me. We walked into the smoky store and I wandered the maze of boxes filled with albums. Michael kept finding me, holding up another favorite record, his fingers brushing against the cover as if he was introducing me to an old friend. He slipped on headphones and closed his eyes, swaying to the music. He had no sense of rhythm, played no instrument, couldn’t even hum a melody in tune. None of that mattered because he felt the music inside him. He opened his eyes and tugged on my arm, pulling me close. He twisted half the headphones around and pressed it to my ear, sharing his song with me.

I was twenty-eight when we bought a black grand piano. It was so shiny, I could see my fingers flash in its reflection as I played, like stars twinkling in the night sky. We had no furniture in the room. Michael spread out on the floor by the window, propped up by pillows. I played a few scales and then songs from the CDs we’d collected over the years.

The room darkened as the sun dipped down. There was no moon shining through the window, just the sliver of light over my keys. I played a few notes of Clair de Lune and let them swirl around me.

I played bits and pieces of the song until finally, I started over from the beginning. Fourteen years had passed since I played it, but I knew every note, every nuance. I pressed against the pedals, until notes bled into each other and melted into shimmering water. My sister slipped into the sigh of notes. I felt the ache, but I stayed with the music and let it flow through the cracks inside me.

“Music is magic,” Mrs. Bain had said once. “You never play it the same way twice.” At the time, I’d thought she meant dynamics, the phrasing, the tempo. But that day, I realized she meant the meaning you bring to a song. This was a song of loss, but it was also a song of love. The music connected us, like waves rippling to the other side of the ocean. The moonlight showed me the way as I played the stories my sister and I once whispered in the dark.

I lingered on the last notes, and waited until the echo inside faded away, until I could no longer feel its tremors. I held my breath and turned to Michael. His eyes were closed, a soft smile on his face. I asked him nothing, but still, he answered. 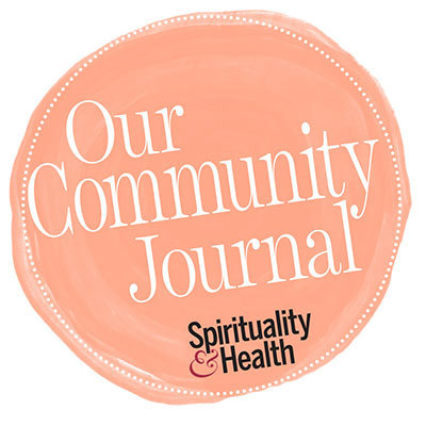 Welcome to Our Community Journal — S&H’s new platform to swap insight and inspiration within our community of readers.

We’re looking for personal essays, written in your unique voice and style, offering wisdom from your journeys of emotional and physical healing, spiritual awakening, and joy.

Selected stories are shared in print and online, and promoted to our social media audience of over 300,000 people!

Read the latest stories and view submission guidelines at spiritualityhealth.com/OurCommunityJournal

Linda Broder is a writer and musician living in Northern New Jersey. She is currently working on a memoir about faith, mystery and the healing magic of the harp. You can find her at lindabroder.com 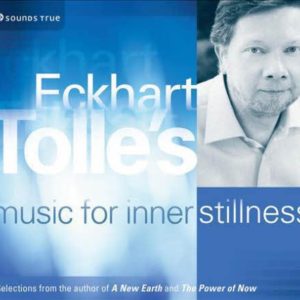 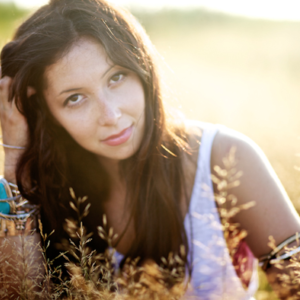 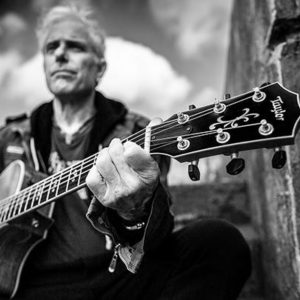 Music Is My Salvation 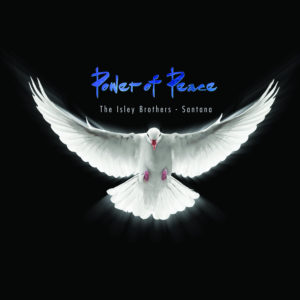 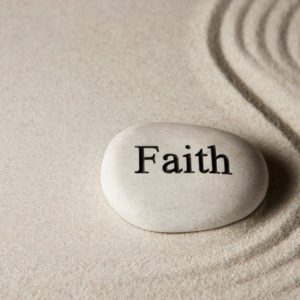 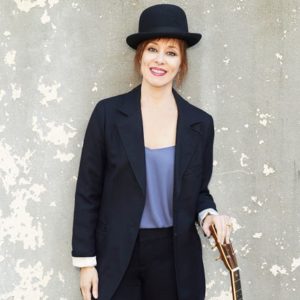 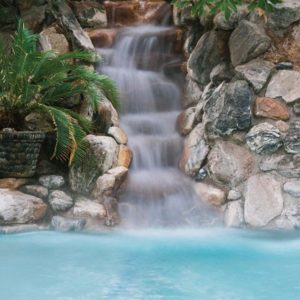