You Can Quit Work, But it Won’t Quit You 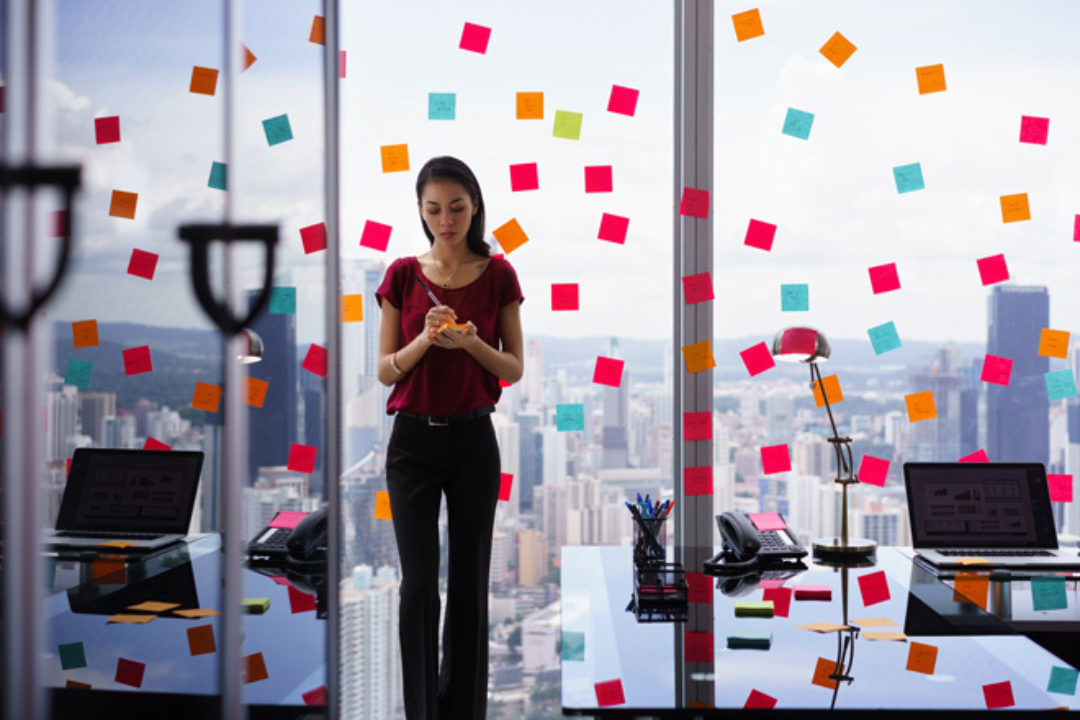 My buddy Sheila recently introduced me to the term “mental load,” the concept that while women are more present in the workforce than ever, we are still in charge of the home front. This double responsibility results in a relentless loop in our heads. “Need to thaw the spinach for dinner. Fill out the permission slip. Draft the software contract. Pay Mom’s caretaker for the month. Do my expense report.…” Ever since she blessed me by sharing this idea with me, I’ve been more mindful of my own mental load. That’s why I was interested to see new research from Ohio State University’s Fisher College of Business about mental loads in the workplace, for both genders.

Researchers found that not only do current work obligations weigh on employees, but prior work commitments—tasks, projects, or teams no longer still active—also affect them. The researchers term these past commitments “quondam,” for “that which once was.” In a study conducted among 420 employees in a variety of work settings, the researchers found that these quondam commitments were still lingering in workers’ minds. The study appeared in the journal Academy of Management Discoveries and is believed to be the first that looks at the impact of past work commitments.

Howard Klein, lead author of the study and professor of management and human resources Ohio State, worked with employees at three companies: a financial institution, a large manufacturing plant, and a health-care facility. Employees were asked two very basic questions: to describe a specific thing they had been committed to at work and weren’t anymore, and why that was the case. The research team then sorted the answers. The No. 1 reason was change in work circumstance. Klein wrote that this was surprising. “We all talk about the rapidly changing workplace, but I still didn’t expect it to be the most cited reason for commitments ending.” The second reason was over-commitment, such as a conflicting responsibility or not enough time to fulfill the commitment. Klein wrote in the journal, “There is evidence that having commitments facilitates well-being because it gives you a sense of purpose. But commitments become a problem when employees feel they have too many to keep up.”

“Companies today often need to pivot quickly and they need employees to change commitments just as fast,” Klein writes. “How managers deal with these changes for their employees, and the effects of prior commitments, is crucial.”

Have you had a work commitment change, and how has it made you feel about your job? Tell us in the comments section below. 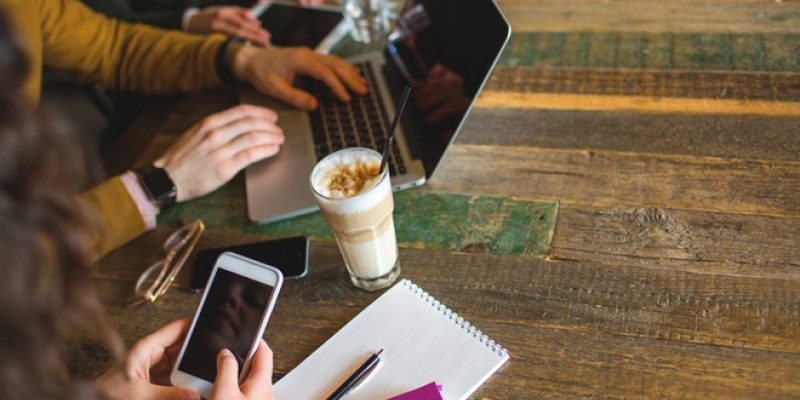 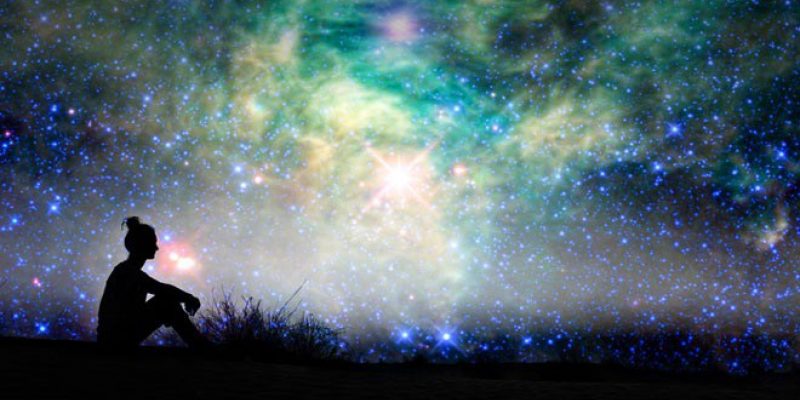 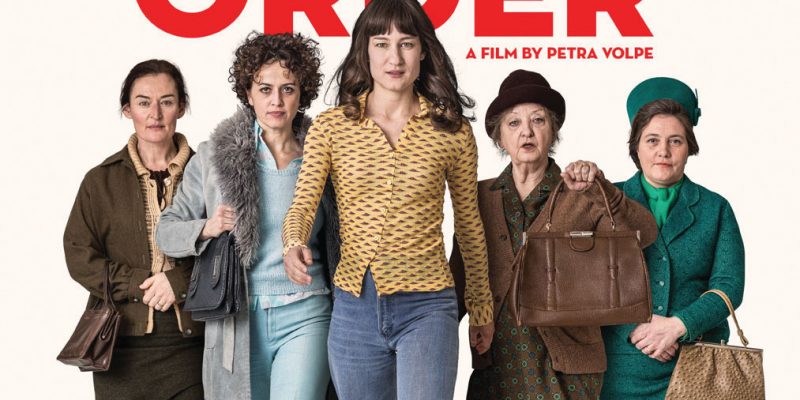 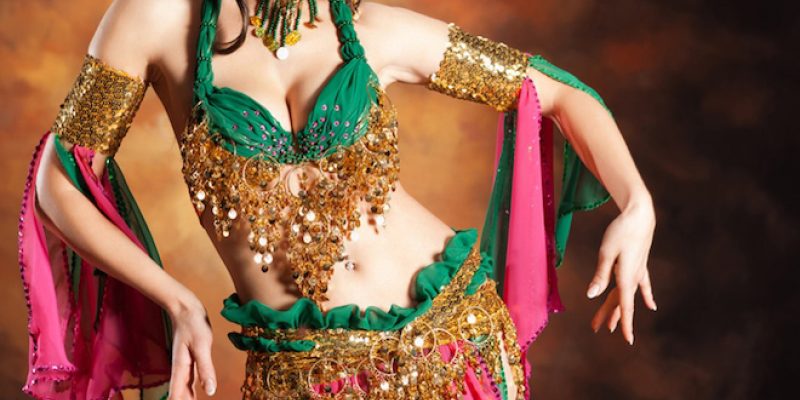