The Healing Powers of Singing 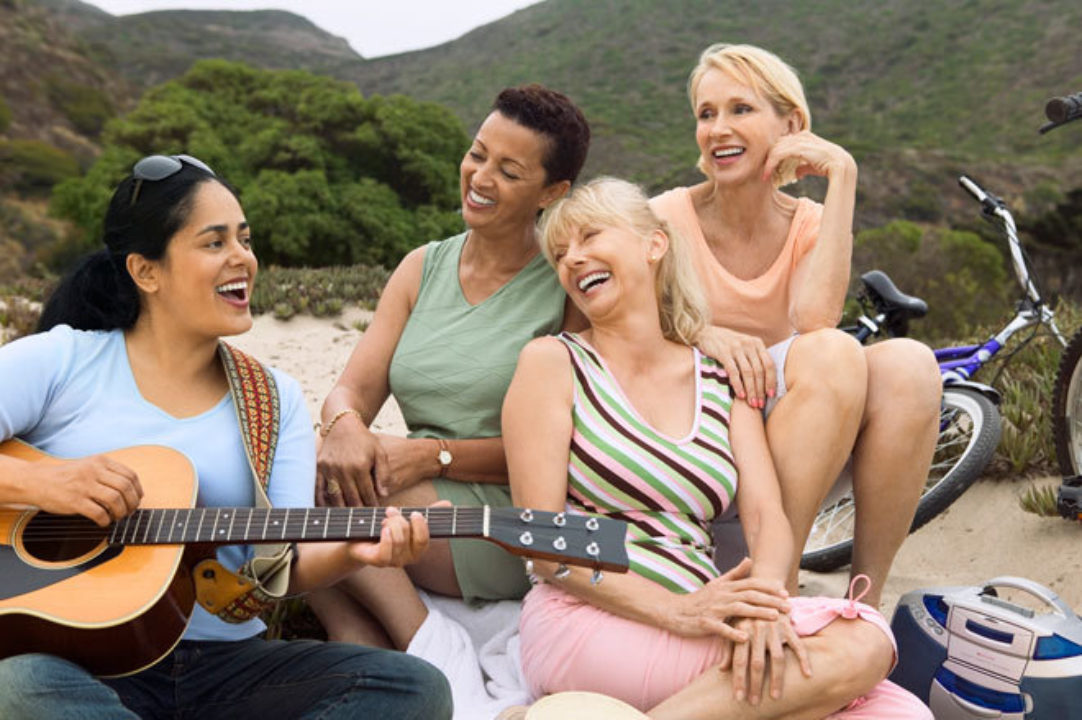 Singing with a group relieves anxiety and depression, according to a new study.

The film “Pitch Perfect 3” has just opened in theatres, and even if you’re not a fan of hearing “Cake By the Ocean” a capella, you might want to still consider the joy of singing with a group. A new study from the University of East Anglia (UEA) suggests that people who took part in a community singing group either improved or maintained positive mental health. What’s the key? A magic mix singing and socializing.

The research, published in the journal Medical Humanities, was conducted by Tom Shakespeare, Ph.D., a professor at UEA’s Norwich Medical School, and Dr. Alice Whieldon. They teamed up with a Sing Your Heart Out (SYHO) project, which started out working with people with mental health conditions, as well as people suffering from mild dementia. (The group has since expanded out to the general population.) SYHO has free, weekly singing workshops, with a leader. They sing for a while, take a break for tea and cookies, then sing a little more.

Following a SYHO group for six months, researchers interviewed and did focus groups with singers, organizers and workshop leaders. “All of the participants we spoke to reported positive effects on their mental health as a direct result of taking part in the singing workshops,” wrote Shakespeare. “For some, it represented one component of a wider program of support. For others, it stood out as key to their recovery or maintenance of health.” Some even used terms like “lifesaving,” when they spoke of their feelings about attending the weekly singing sessions. The researchers attribute the positive effects to note that the combination of engagement and singing led to a sense of confidence and increased socialization that lasted a day or more per session.

Sing Your Heart Out differs from a choir, in “that anyone can join in, regardless of ability,” noted Shakespeare. Music is learned by hearing it, rather than having to know how to read notes. “There’s also very little pressure because the participants are not rehearsing towards a performance. It’s very inclusive and it’s just for fun.” And unlike standard therapy sessions, there is no cost associated or pressure for anyone to discuss their condition.

Want to start a similar group in your own community? Check out some of the SYHO documents. As Dr. Shakespeare notes, it’s a low-cost, low-commitment way for people to get healthier and feel well.

Awakening at the Crossroads 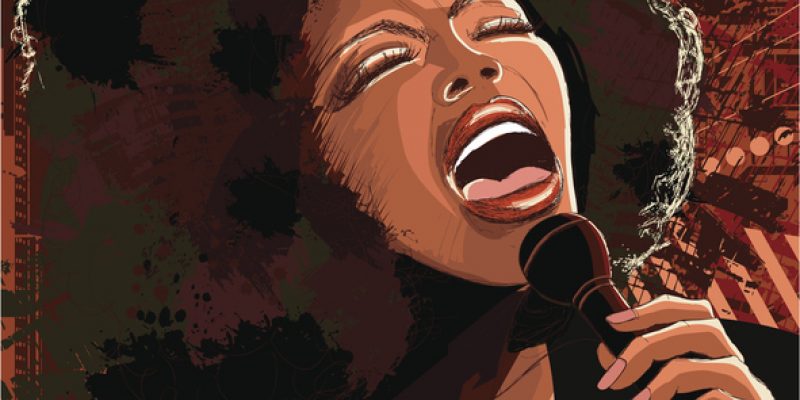 The Power of Fierce Singing 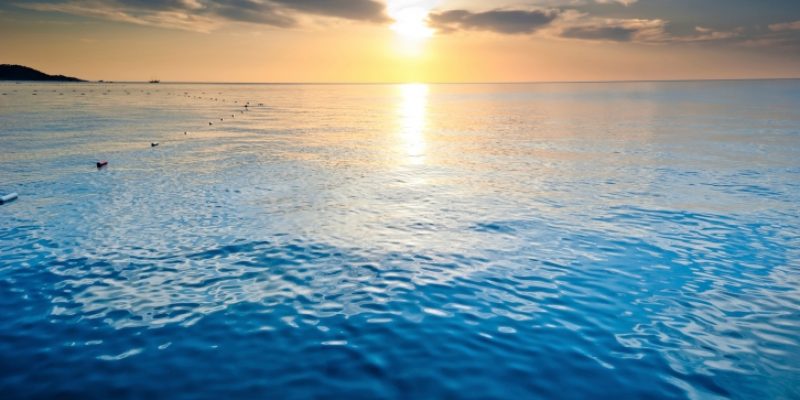 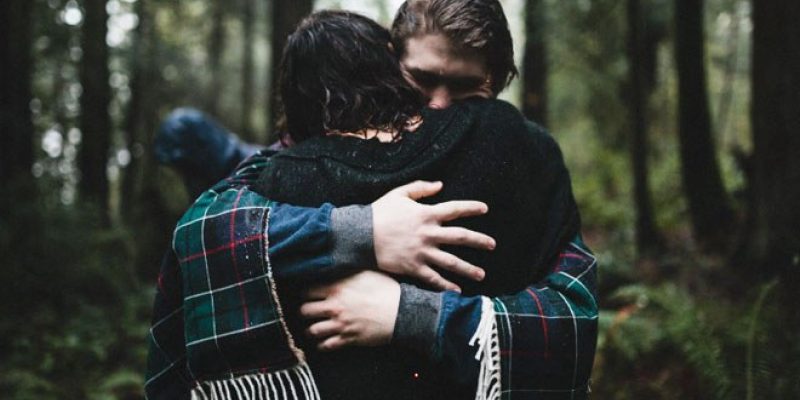 A Powerful Ceremony Reuniting a Birth Mother to Son