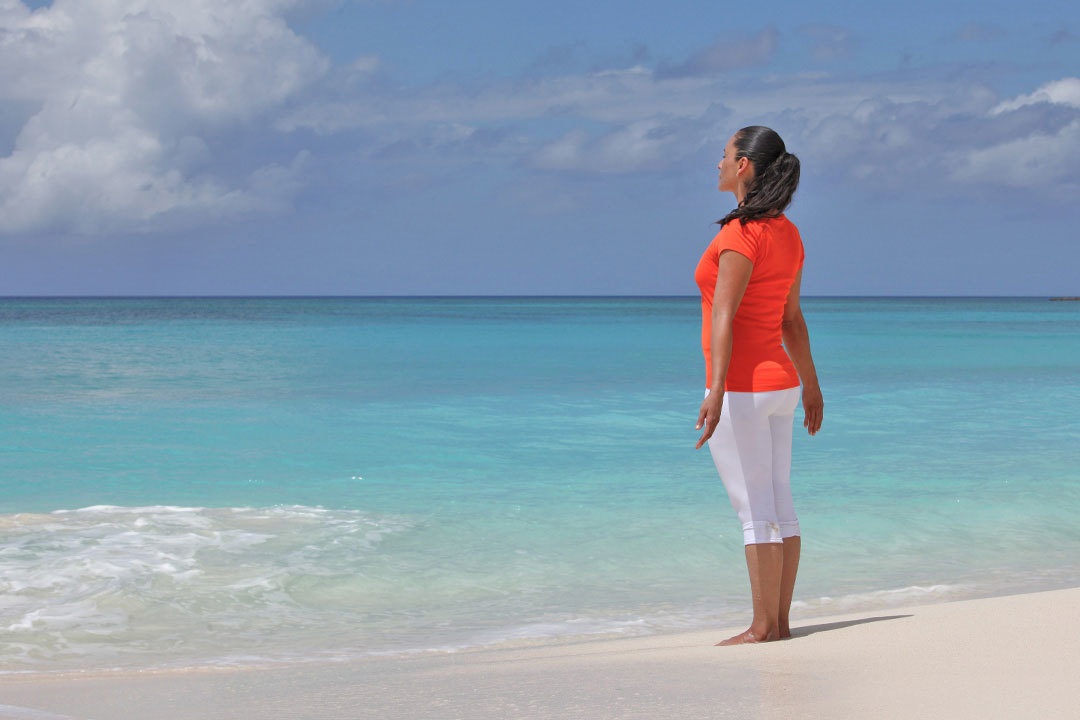 I started off the New Year of 2011 pretty weak. Not sick. Just weak — little discipline, a few nagging addictions, and a hard time staying with my yoga practice, or any kind of healthful exercise for that matter. A friend told me about the Karma Yoga program at the Sivananda Ashram Yoga Retreat in the Bahamas, and it felt right to go to a place where a disciplined lifestyle is required to earn my stay.

One month later, upon arriving at the ashram, I wrote just one request on my Karma Yoga form: “Anything outdoors.” I knew I’d be happy working outside, whether it was gardening, schlepping things from place to place — even the kitchen crew got to chop veggies on a table by the ocean, and any of those options were fine by me. Then at the bottom of the form, I added one more thing: “Anything but retail.” I hated shopping, shoppers, “stuff,” customer service, computers, being inside, and most of all, being harassed by the sight of ice cream and chocolate bars.

An hour later, I was placed in the boutique. Misery, I thought. But three months later, I started to realize why I needed to be placed there — that all of my best teachers in life were always my toughest teachers. Now, after nearly four years of traveling back and forth to the ashram and its charming boutique, I have come to learn three major lessons.

Lesson #1. You Can Run, But You Can’t Hide (from Yourself)

I thought Karma Yoga at an ashram would be a safe haven from all of my nagging addictions: sugar, cigarettes, overeating, poor health habits… When I first walked into the boutique, I was greeted by a lady standing in a tiny kitchen the size of a lunch table. “You’re the new karma yogi? Great! I’ll train you now — you’re going to make cookies, brownies, muffins… every day.” I gave her my best phony smile, and wondered why God had to make it extra hard for me to break up with my worst love: sugar.

I won’t say that I overcame my sugar addiction instantly, but I finally did. The ashram had a whole lot to do with giving me real tools to overcome it.  At first I thought that just being at a holy place would be enough to take away my cravings, but I soon learned I needed to put in my effort too. When it came time to let go of cigarettes, I found myself grasping for them any time I even thought about giving them up.

But the night before my birthday, when I was engaged in an internal battle of whether to give up cigarettes, I felt the grace of Master Sivananda. I had one cigarette remaining, and decided this would be my last one ever. I smoked it with great resolution, but after about five minutes, I wanted another. My brain started fighting with itself. I looked over at my night table and saw a tiny book by Swami Sivananda that I was given as a gift, but had never opened before. I held it to my forehead, and said out loud, “Swami Sivananda, please give me a clear message about whether I’m ready to quit smoking.” I opened the book to a random page, where staring me in the face were all capital letters that said, “SMOKE NOT.”

This was a hard one to learn, since I found it more pleasant to think of myself as already perfect. Plus I didn’t consider it “judging” necessarily, as long as I was right. Which, according to me and my cute little ego, was always the case. When you’re in the Karma Yoga program, you meet lots of people, which equals lots of practice with that funny ego. I realized my snap judgments about others are nearly always wrong. Many people I made instant judgments about ended up becoming my best friends.

I never thought I’d be one to say that, since I lived most of my life thinking that eating junk food in front of the TV was freedom. And I will admit, it took me some time to realize that the ashram’s mandatory full schedule is good for me. When I finally surrendered to the ashram’s schedule and attended everything — head and heart in full throttle  — I finally felt good.

Ultimately I ended up taking the Yoga Teacher Training Course at the ashram, which gave me the tools, not only to become an effective yoga teacher, but to put all these lessons I learned from Karma Yoga into practice. I surrendered to the full schedule of the Teacher Training Course, I listened to my teachers with a full heart, and I gave my best. It was my training in the Karma Yoga Program that mentally prepared me for the Yoga Teacher Training… it gave me the tools to let go of my ego and be open to the lessons along the way.

With several seasons of Karma Yoga and a month-long immersive Yoga Teacher Training Course, I felt more different than ever, yet more connected to myself. Now I carry the lessons of selfless service and yoga with me wherever I go, all thanks to the hard and worthwhile lessons I learned at the ashram.

Sivananda Ashram Yoga Retreat Bahamas is located on Paradise Island on one of the finest beaches in the world. For nearly 50 years, the ashram has been a leading destination for people seeking a spiritual environment to study, practice yoga, and develop a healthy lifestyle. The ashram offers immersive, month-long Yoga Teacher Training Courses and Karma Yoga/Residential Study Programs.

Tree Pose to Ease the Body Into Meditation 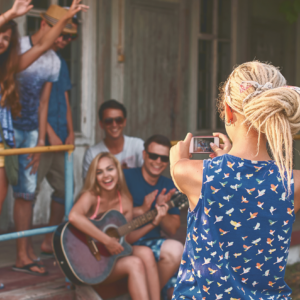 Porch Parties With A Celebrant Touch 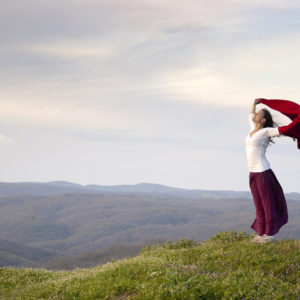 Become Free From Addiction through Spiritual Understanding: Part 2 of 2 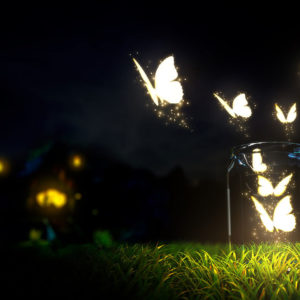 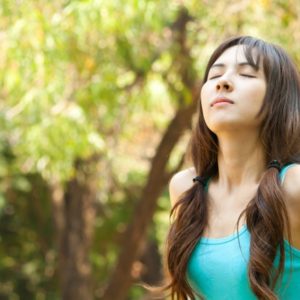 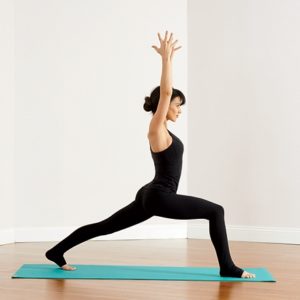 An Everyday Grounding Practice You Can Do Anywhere 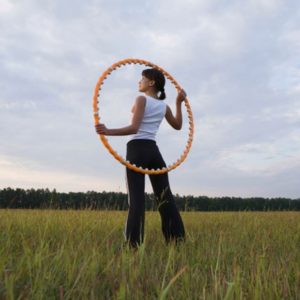 Hooping It Up: A Guide to Fitness Hooping 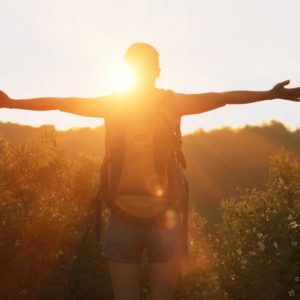 How To Be Spiritual When You’re Not