The levels of two powerful neurotransmitters, dopamine and serotonin, are altered. Here’s how. 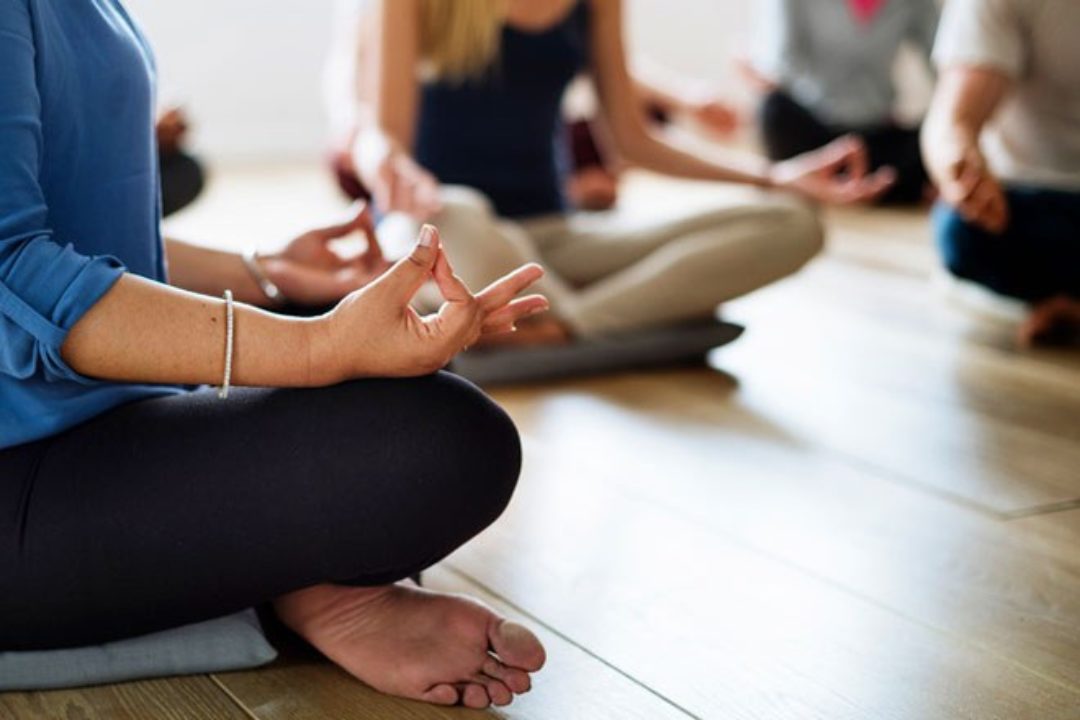 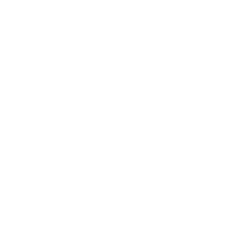 In our frenzied world, spiritual retreats are an appealing way to hit the reset button, or, to foster a more meaningful travel experience. According to Travel & Leisure, “retreats have long been practiced ‘hardcore spiritual seekers,’” but there is a “newfound interest in meditation getaways among the general population—especially baby boomers.” Some people chose a large, famous oasis like the Art of Living Retreat Center in North Carolina, while other spiritual getaways might include a humble weekend trip run by the local church. Yet whether you’re on a week-long Jewish meditation retreat in New Jersey or are visiting the Buddhist Shambhala Mountain Center in the Colorado Rockies, one thing is certain: a spiritual retreat could literally alter your brain chemistry.

That’s the news from research out of Thomas Jefferson University and Hospital, which showed that the brain’s dopamine and serotonin systems were altered among participants who had attended a weeklong spiritual retreat.

The study, published in Religion, Brain & Behavior, included 14 Christian retreat participants. They were on a retreat based around the teachings of priest and theologian St. Ignatius Loyola, who founded the Jesuits. In the morning, the “retreaters” went to mass, and then spent the majority of their day in silent contemplation and prayer. They also met daily with a spiritual director for guidance and insights. After returning from their retreats, study subjects completed surveys, asking them about their perceived physical health, tension and fatigue, all of which showed improvement, as did their feelings of self-transcendence.

Bran scans showed differences, too. “Our study showed significant changes in dopamine and serotonin transporters after the seven-day retreat, which could help prime participants for the spiritual experiences that they reported,” wrote study author Andrew Newberg, M.D. Newberg is the director of research in the Marcus Institute of Integrative Health at Thomas Jefferson and known for his work studying the neurology of religious and spiritual experiences, a field known as “neurotheology.” His research has included brain-scan studies on Brazilian psychic mediums, Sufi mystics, Buddhist meditators, Franciscan nuns, Pentecostals, and participants in secular spirituality rituals.

The post-retreat scans on the Loyola retreat group revealed decreases in dopamine transporter of 5 to 8 percent and serotonin transporter of 6.5 percent binding, which could make more of the neurotransmitters available to the brain. “Since serotonin and dopamine are part of the reward and emotional systems of the brain, it helps us understand why these practices result in powerful, positive emotional experiences,” wrote Newberg.

Next, Newberg wants to study which aspects of the retreat cause the changes in the brain, and whether different retreats will produce different results. 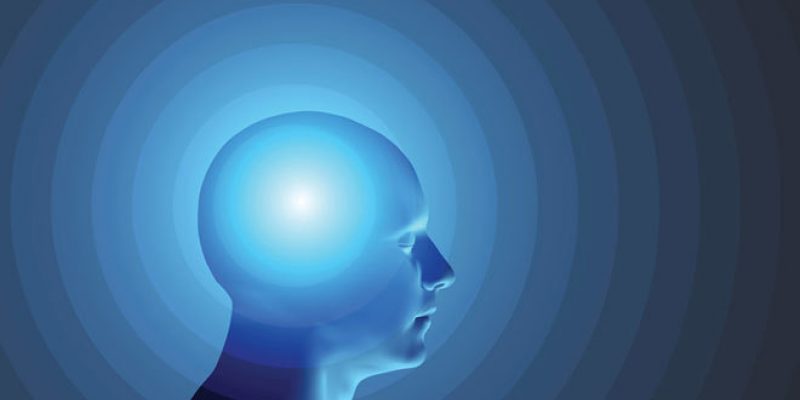 Train Your Brain to Not Overreact 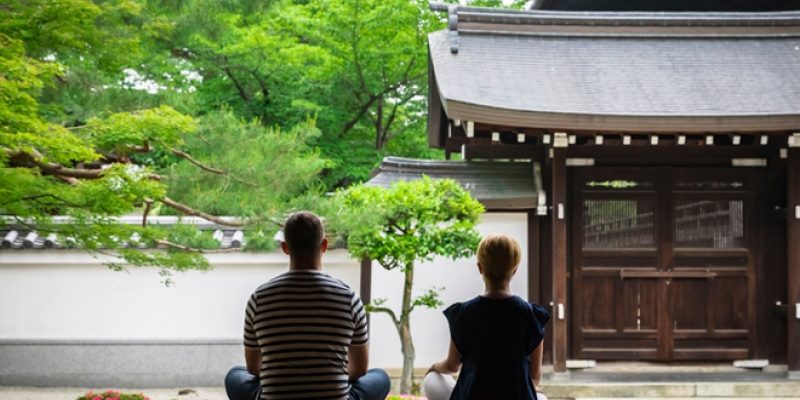 How To Meditate In Space 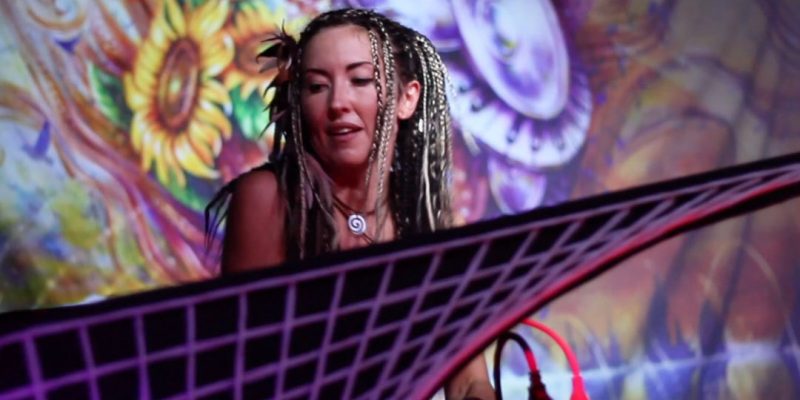 Lovelight Yoga + Kirtan Festival: Groove is in the Heart 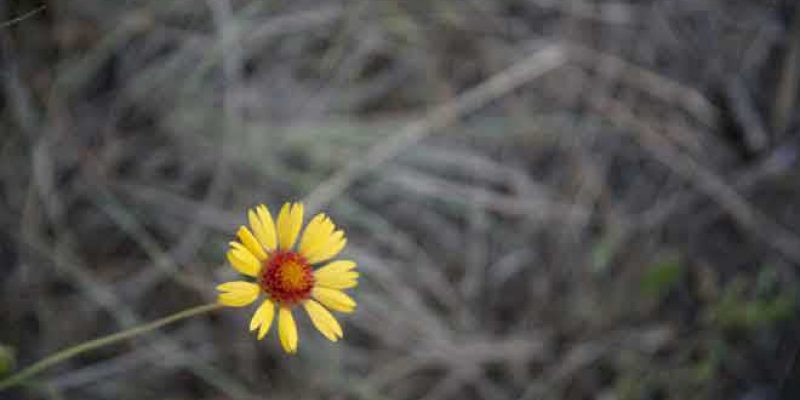