Older people who provide moderate levels of care for others live longer. 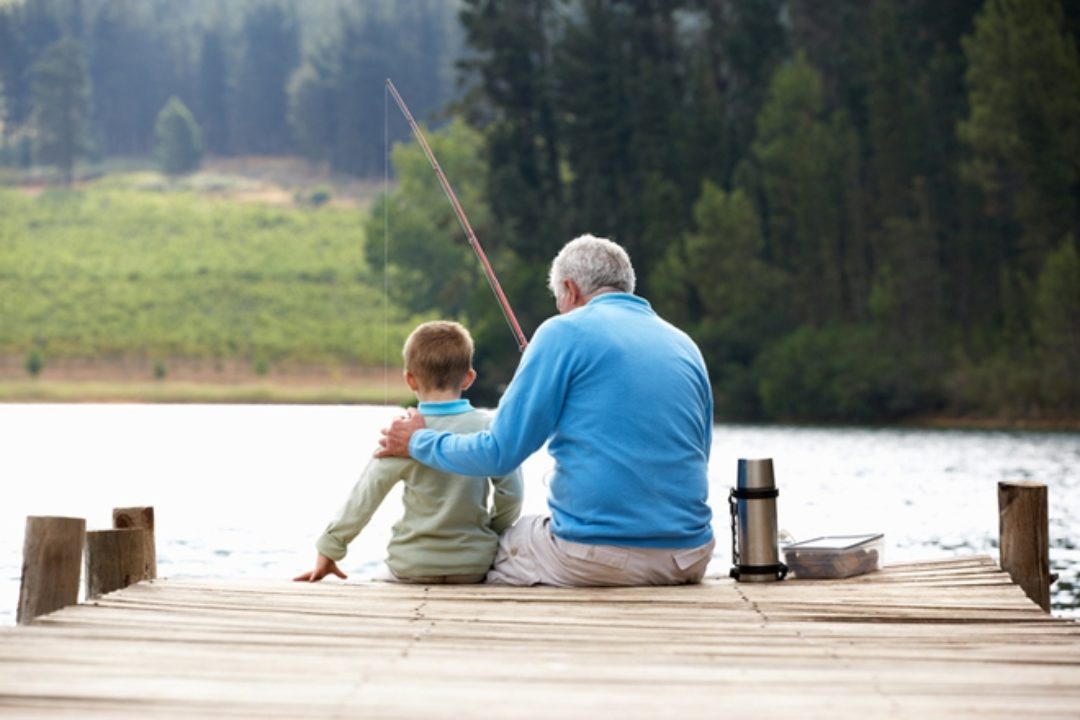 Millions of American grandparents pitch in with occasional care of their grandchildren, a trend due to an increase in life expectancy, families headed by single parents, and more women in the workforce. As a society, we need grandparents as caregivers now more than ever. A new study shows that this increased role for grandparents can be beneficial for these special caretakers, too, so long as it’s not so intense that it tips into the realm of stress.

The research, published in the journal Evolution and Human Behavior, found that grandparents who care for their grandchildren on occasion lived longer on average than people who did not. The analysis looked at 500 people ages 70 to 103, with data collected between the years of 1990 and 2009 in the Berlin Aging Study. Half of the grandparents who cared for their grandchildren were still alive about 10 years after their first interview in 1990, while half of those who did not care for grandchildren had already died within five years.

No grandkids? No worries! A positive effect was also seen if childless older adults helped others not within the family; with helpers living about seven years and non-helpers living on average only about four more years after the initial interview.

However, “helping shouldn’t be misunderstood as a panacea for a longer life,” wrote study author Ralph Hertwig, Director of the Center for Adaptive Rationality at the Max Planck Institute for Human Development. “A moderate level of caregiving involvement does seem to have positive effects on health. But previous studies have shown that more intense involvement causes stress, which has negative effects on physical and mental health,” he wrote.

It’s also important to note that the study was done using data from Germany and Switzerland, where it is not common for grandparents to have custodial care and therefore did not look at any grandparents with full custody. In the United States, at least 10 percent of grandparents in the United States are raising one grandchild or more, according to Census data, which would be considered a more stressful situation. For resources on that, visit https://www.usa.gov/child-care. 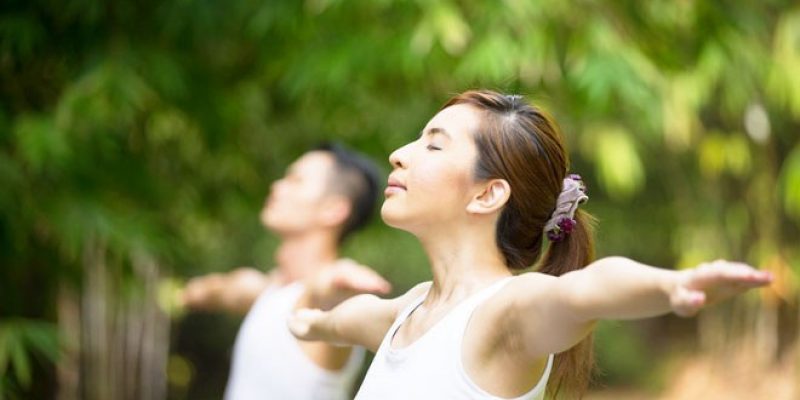 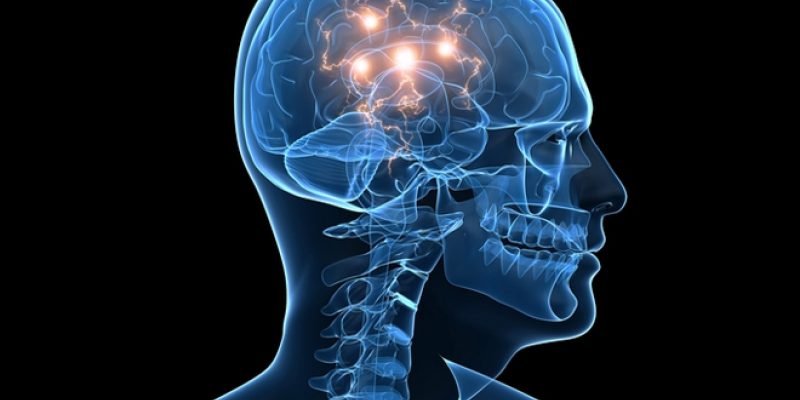 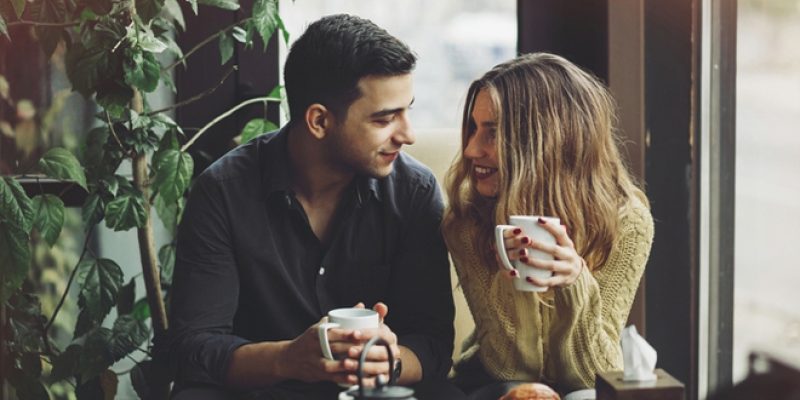 Controlling vs Caring vs Responsibility 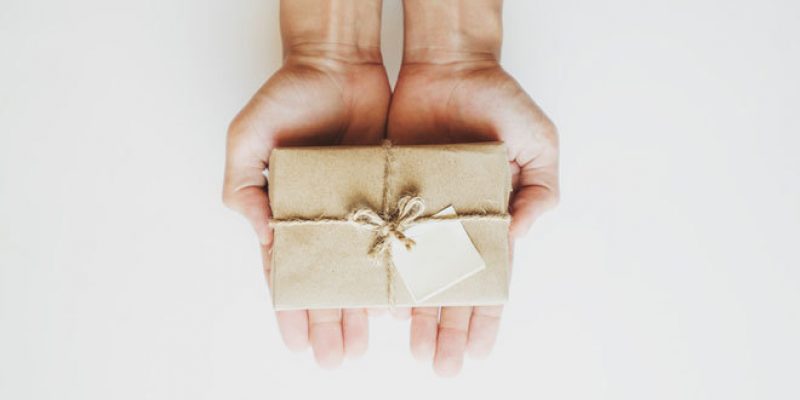