11 Ways to Connect with a Group 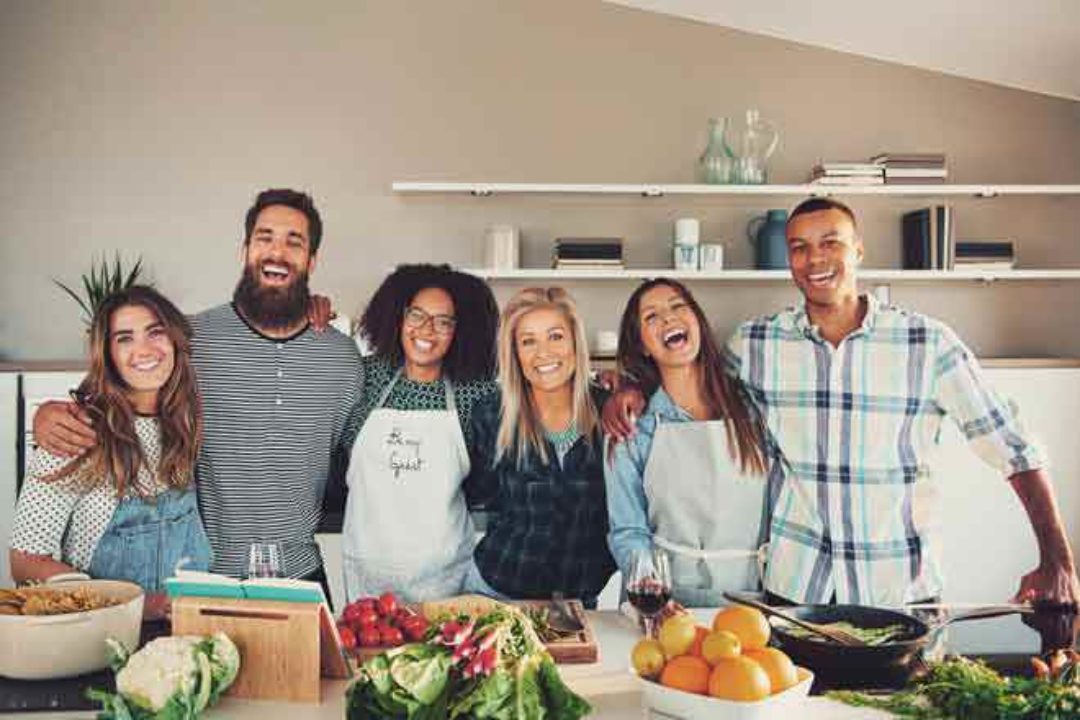 The bitter election season was bad enough, but the devastation many people felt after the votes were tallied was profound. There’s so much emotion present that even if the person you voted for won, you’re still surrounded by a lot of deeply unsettled other citizens. Where to go from here?

I received a beautiful newsletter today from Golden Bridge Yoga, in Santa Monica, Calif., which read in part: “Let us be in prayer and meditation today. Let us hold space for ALL, those who are celebrating and those who are heartbroken. The only thing we can define is our own Grace, our own Love. Yogi Bhajan said, ‘Be the lighthouse.’ He did not say be the lighthouse only on good days, or when things go your way. He simply said. ‘Be the lighthouse.’”

For this week’s Healthy Habits, here are some ways to be with other people—even when you’re out of sorts. Let us be each other’s lighthouses.

Get loud. Grab an instrument to jam with friends. Sing in a choir. Grab the mike at karaoke. Don’t think you can sing? Don’t be silly. As Dick Van Dyke once said, “Everybody can sing. That you do it badly is no reason not to sing.”

Go to a sound bath. Jamie Ford is well known for her LA-area sound baths and has recordings you can download if you don’t live in that city.

Or a Turkish bath. Commune with others while you sweat it out in a communal sauna. The Russian and Turkish Baths on 10th St. in New York City have been a tradition since 1892.

Adopt someone. Invite a family, single neighbor, etc. over for dinner. Don’t wait for Thanksgiving.

Board game night. Invite a few friends and future friends over; open some wine and the game of Clue.

Training club. Road runners clubs abound—some for fitness, others for team-in-training charity purposes. Focus on the road ahead, not what is behind us.

Yoga. More yoga. Now is not the time for solo practice. Drop in for a class!

Prayer circle. According to Seeds of Light, “A prayer circle is a group of people holding the same intention for transformation. Through the power created by their prayers an energy field is formed, and is held in the oneness and the unity of the Divine.”

Push-ups. Group fitness classes become like therapy sessions during times of stress. My Bar Method teacher wisely counseled, “You are not alone. There are strangers around you who care about you. ... And you don’t even know it.” Those are healing words, indeed.