The Science of Intuition

Researchers have figured out a way to measure the “Sixth Sense.” 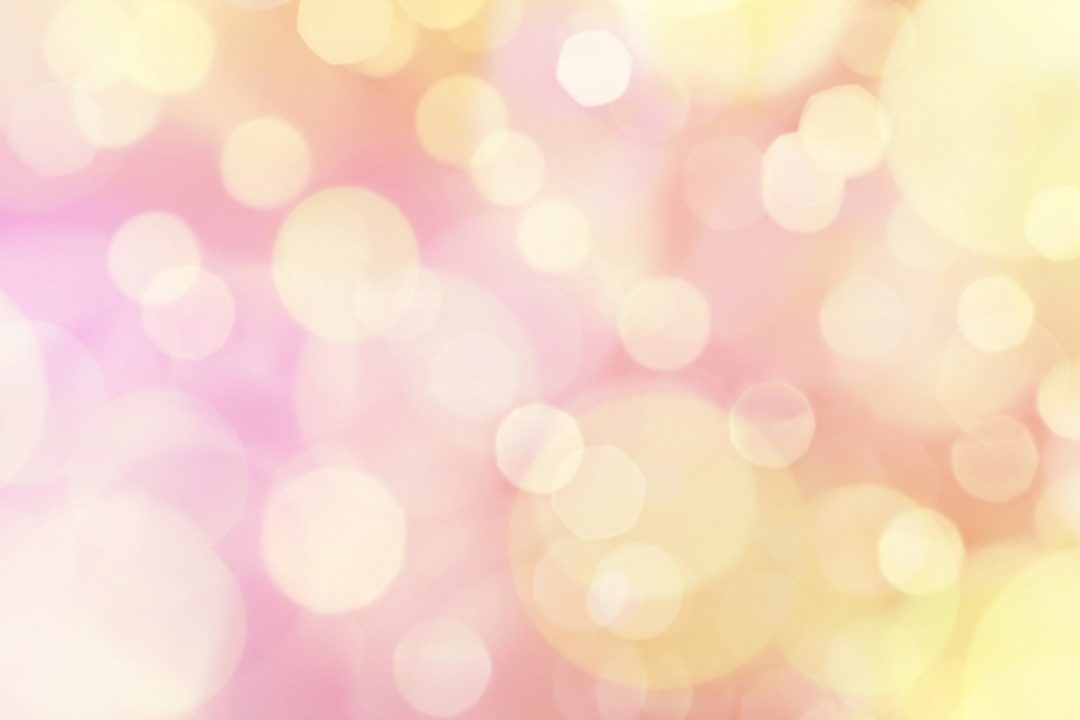 It may not be quite as exciting as capturing Big Foot, but it’s still pretty good as far as solved mysteries go. Intuition indeed exists, researchers say, they’ve found a way to actually measure it. Research published in the journal Psychological Science showed that intuition can play a real—and helpful—role in guiding people to trust their decisions.

Despite widespread acceptance of the concept of intuition, which is the brain’s and body’s ability to make decisions without the use of analytical reasoning, that is, using a “hunch”, scientists haven’t had a reliable way to gather data on the phenomenon. Joel Pearson, an associate professor of psychology at the University of South Wales in Australia, and his colleagues, used an interesting experiment to test intuition.

The researchers first showed college students black and white images of dots moving around on one half of a computer screen. They asked them to say if the dots were moving to the left or the right. As they made the decision, the other half the screen showed a bright, flashing square of color. Sometimes, the square had an image embedded into it, designed to provoke an emotion. The image might evoke a positive emotion, such as a puppy or baby, or a negative emotion, such as a gun or a snake. But these images flashed by so quickly, they couldn’t be consciously perceived by the participants.

When the positive images were shown, the students did better at the task of determining which way the dots were moving. The students also determined the direction faster and felt more confident in their choice.

“The study showed that information subconsciously perceived in the brain will help with decisions if that information holds some value or extra evidence beyond what people already have in their conscious mind,” wrote Pearson. He feels the experiments also suggested that the participants became better at using their intuition over time. “It's all about learning to use unconscious information in your brain,” he wrote.

In the future, Pearson concluded, the researchers might be able to develop a method to train people to take advantage of their intuition and then test them to see if their intuition truly improved with more frequent use and practice.

If you feel good about your decisions and trust them—go with them and see where they lead you. The more practice you get at this, the research shows, the better you’ll get at it in the future. 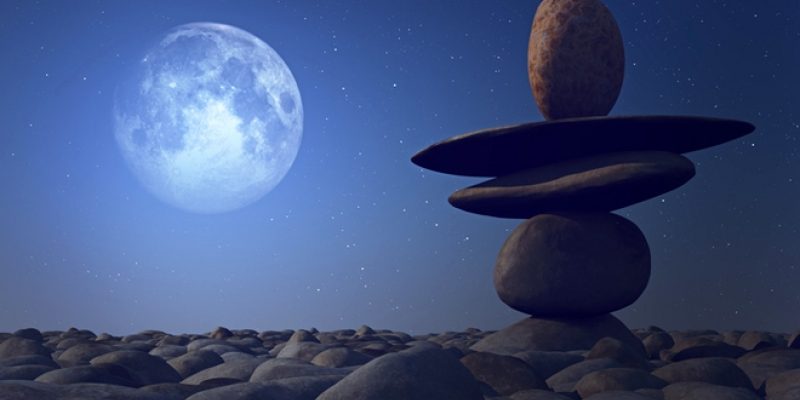 The Heart of Hormonal Balance 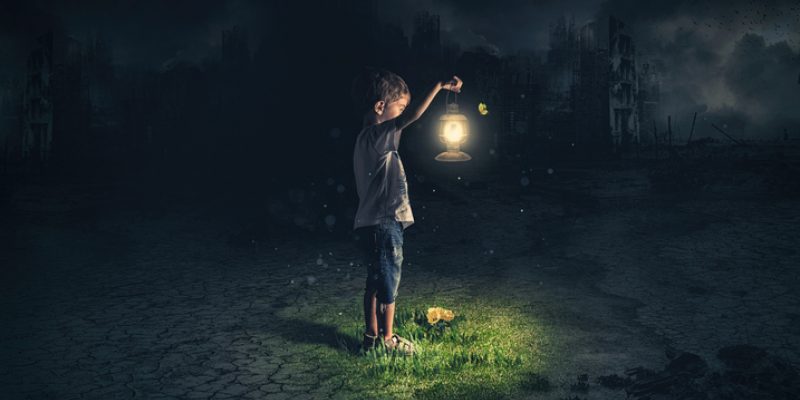 The Anxiety of Intuition 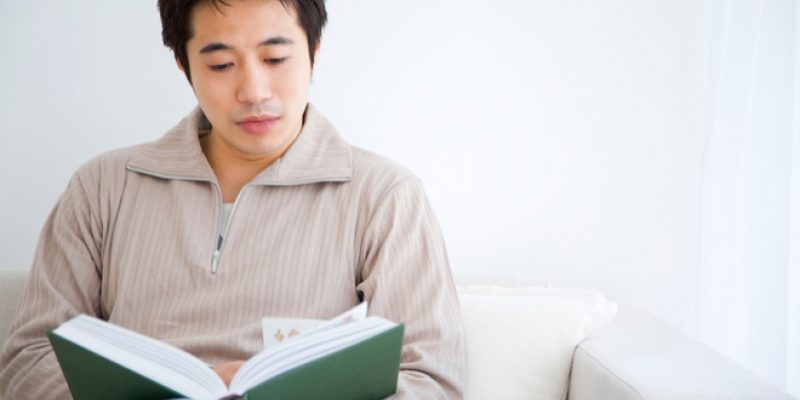 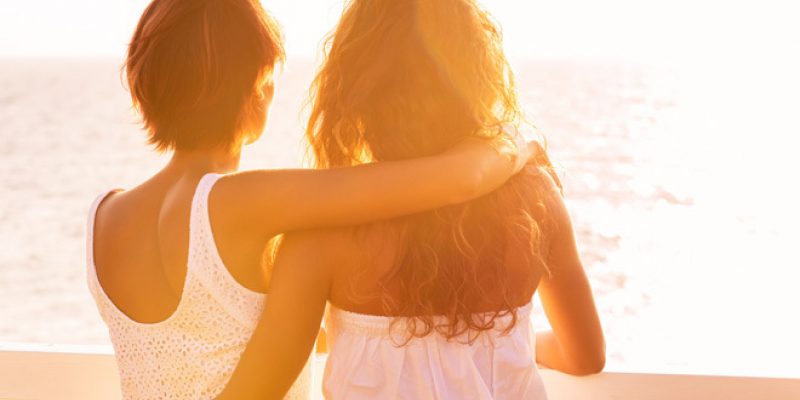 Dealing with Our Own Shadow