We decided to investigate the health properties of both coffee and black tea to see how they compare in aspects beyond simply caffeine count and taste. 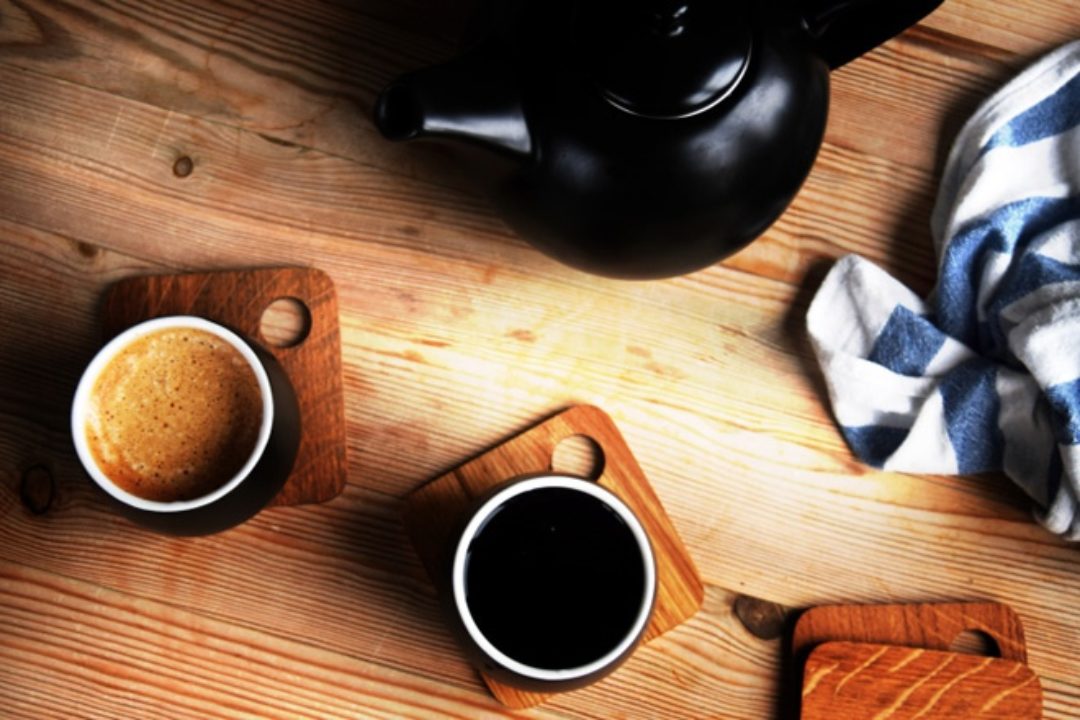 The coffee versus tea debate usually boils down to personal preference (though studies have shown that this preference might actually be a genetic predisposition). Coffee is great when you need a quick jolt of energy, but the caffeine crash is less than desirable. Black tea has less caffeine, but will energize you in a long-lasting, less abrupt way. So which should we choose?

We decided to investigate the health properties of both coffee and black tea to see how they compare in aspects beyond simply caffeine count and taste.

While black tea has been known to stain your pearly whites, it’s actually very beneficial for teeth and gum health. According to a study by the Academy of General Dentistry, black tea does not have an erosive effect on the teeth, resulting in far less enamel loss than other beverages. Other studies funded by the Tea Trade Health Research Association found that black tea can reduce cavities and tooth decay by lowering bacteria growth and plaque formation. Containing between .2 and .5 milligrams of fluoride per cup (even more than green tea!), black tea stops the development of cavity-producing bacteria in the mouth and prevents the formation of bacteria that produce acid. The antioxidants in black tea work to prevent plaque buildup on your teeth, keeping your teeth healthier and your breath fresher!

Pigments from coffee can get embedded in the pits and ridges of tooth enamel because of tannins, color compounds that cause a yellowish stain. Coffee is also high in polyphenol, which can help prevent against plaque. However, teeth stains are still possible, despite the plaque-fighting properties of coffee. To ward off coffee stains use a straw, brush your teeth after drinking, or eat high fiber fruits, which are effective in keeping teeth clean!

Many of tea’s health benefits are a result of the phytochemicals and polyphenols (types of antioxidants) that it contains. Black tea has an abundance of antioxidants, which aid the immune system and fight against inflammation and chronic disease. With its high oxygen radical absorbance capacity (ORAC), teas are proven to decrease the risk of cancers, heart disease, and neurological disorders. Black tea also contains catechins and TF-2, a theaflavin antioxidant that kills cancer-causing cells.

Coffee is also rich in disease-fighting antioxidants, such as hydrocinnamic acids and polyphenols. These antioxidants neutralize free radicals (by donating electrons to free radicals and thus “disarming” them) and prevent oxidative stress. Studies have shown that coffee’s antioxidant properties may also protect against eye problems, Alzheimer’s disease, dementia, and chronic diseases like cancer and stroke.

While black tea does in fact contain caffeine, it has about half as much as coffee (one cup of coffee has about 95 mg, whereas one cup of black tea has about 47 mg). With tea you will still get the benefits of caffeine—like an increase in energy and alertness—without the crash. The amino acid, l-theanine, found in tea reduces stress and promotes relaxation. L-theanine calms the body without reducing the overall affects of the caffeine intake.

For some people (especially those with desk jobs), the consensus is clear: the more coffee, the better! (Bring on the caffeine, as we sometimes say!) However, too much of this aromatic drink has been shown to cause anxiety, heart palpitations, insomnia, and restlessness. So moderation is key.

Black tea does not contain calories, sugar, or cholesterol, and as a result, it can aid in maintaining a healthy weight. Drinking large amounts of black tea can lower obesity levels by regulating blood sugar—causing your cravings to diminish. The antioxidants in black tea also contribute to weight management as they boost the body's metabolism.

Coffee is an appetite suppressant and can reduce hunger for a short time, however not long enough to effectively cause weight loss. Studies have found that coffee also may contribute to weight loss through calorie burning by thermogenesis—generating body heat to burn calories.

The flavonoids in black tea can reduce blood clots, improve blood vessel function, and thus strengthen cardiovascular activity. People who consume three or more cups of black tea a day have a 21 percent lower risk of having a stroke.

High levels of caffeine (too much coffee) can be bad for your heart, but up to two or three cups of coffee a day should have no impact on cardiovascular health. Coffee can act as a diuretic and flush the body of vital nutrients, so it is important to stay hydrated and get all of the essential nutrients.

Whether you’re a coffee or tea person, consider some of these health benefits before you reach for your next cup. Try ALOHA Energy Tea and ALOHA Smart Tea for a nutritious boost of caffeine, made with all organic and non-artificial ingredients.

This article by Carlyn Shear was first posted on Aloha. To see the original article, please click here. 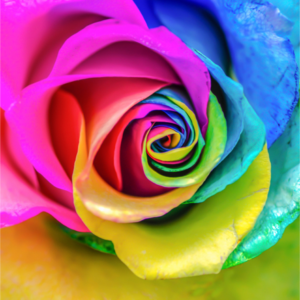 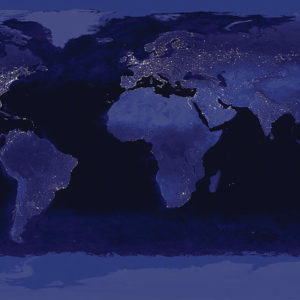 Let There Be dark 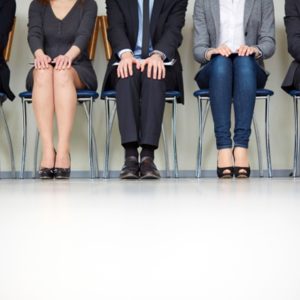 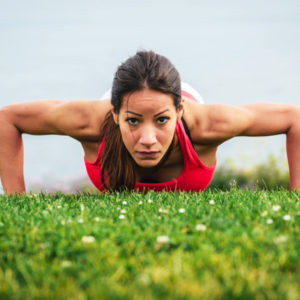 How To Kick Your Bad Habits 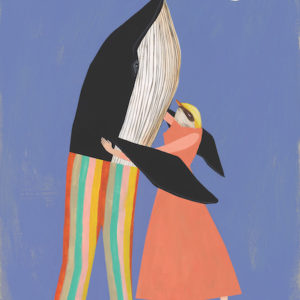 What Helps and What Hurts 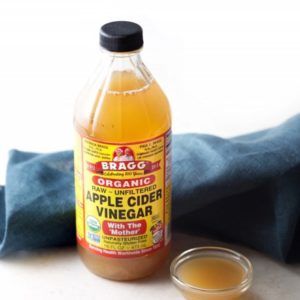 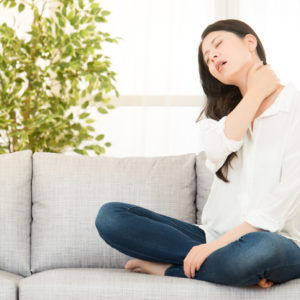 4 Chair Stretches to Ease Neck, Shoulder, and Upper Back Pain 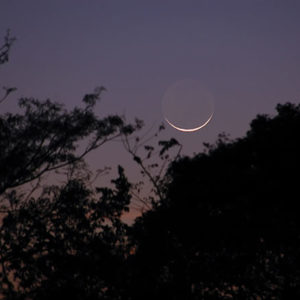 The world won't step into its greatness until we step into ours. - Marianne Williamson