A new study provides insight into the captivating phenomenon of a sensory condition called synaesthesia. Imagine hearing music, and experiencing it as not just sound, but as a gentle tickle on your arm. Or scooping your spoon into a cup of vanilla ice cream and seeing a wavy line of red dancing in front of your eyes.

This sensory condition is a phenomenon called synesthesia, and it’s more common than you might expect: about one in 2,000 people have it, according to the American Psychological Association. Synesthesia means “to perceive together,” and when one sense is stimulated, another sense is involuntary stimulated as well. People with synesthesia might experience numbers, for example, accompanied by colors, or hear sounds as the same time they feel them. Synesthesia seems to run in families and is associated with creativity; people with the condition include Pharrell Williams, Vincent Van Gogh, Vladimir Nabokov and Billy Joel.

A study just published in the journal Cognitive Neuroscience explored how some synesthetes “see” when they are smelling something. The research was conducted on people who experience olfactory-visual connections. They were asked to identify a smell, and illustrate what they were experiencing on the visual side using either a computer program or pens and paper. Researchers found that the images relating to flavors most easily identified, like “that smells like chocolate,” were the most consistently similar across the group, and, that the more participants liked or disliked an odor also seemed to drive how similar the resulting images were.

“One possibility is that the odor name alone could evoke these complex visual images, but this does not seem to be the case with our synesthetes,” wrote the researchers. “They all reported that the experience occurred on smelling the odorant, not when talking about it.” They concluded, “Our data suggest that odor identification is important in supporting the generation of a reliable image, which is consistent with access to meaning being a key driver of synesthetic experience.”

While the study provides insight into the captivating phenomenon of synaesthesia, it also gives glimpses into the ways us non-synesthetes perceive and process the world around us. 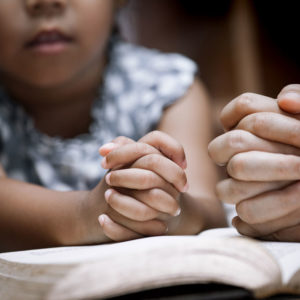 Are We Born Believers? 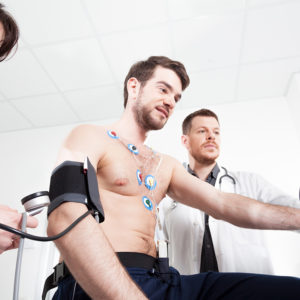 How Mental Stress Affects Your Heart 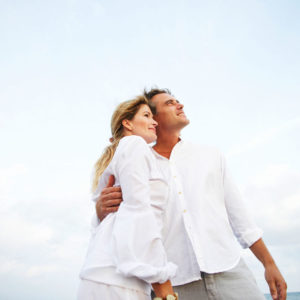 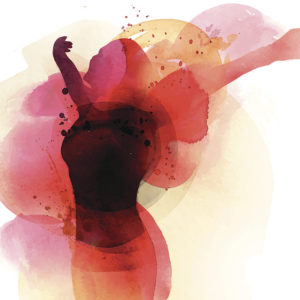 Unlocking the True Source of Healing 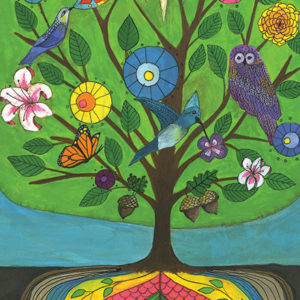 Cultivate the Habits of Lasting Happiness 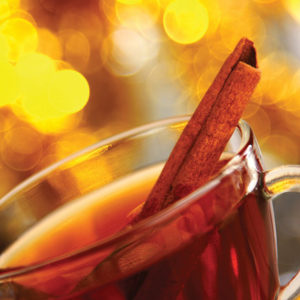 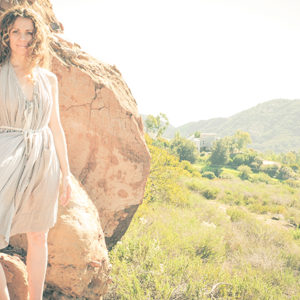 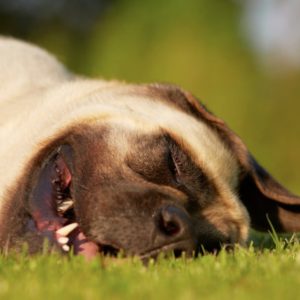 Cool It Practice: balancing yin and yang in good measure