Spirituality Fluctuates During the Day 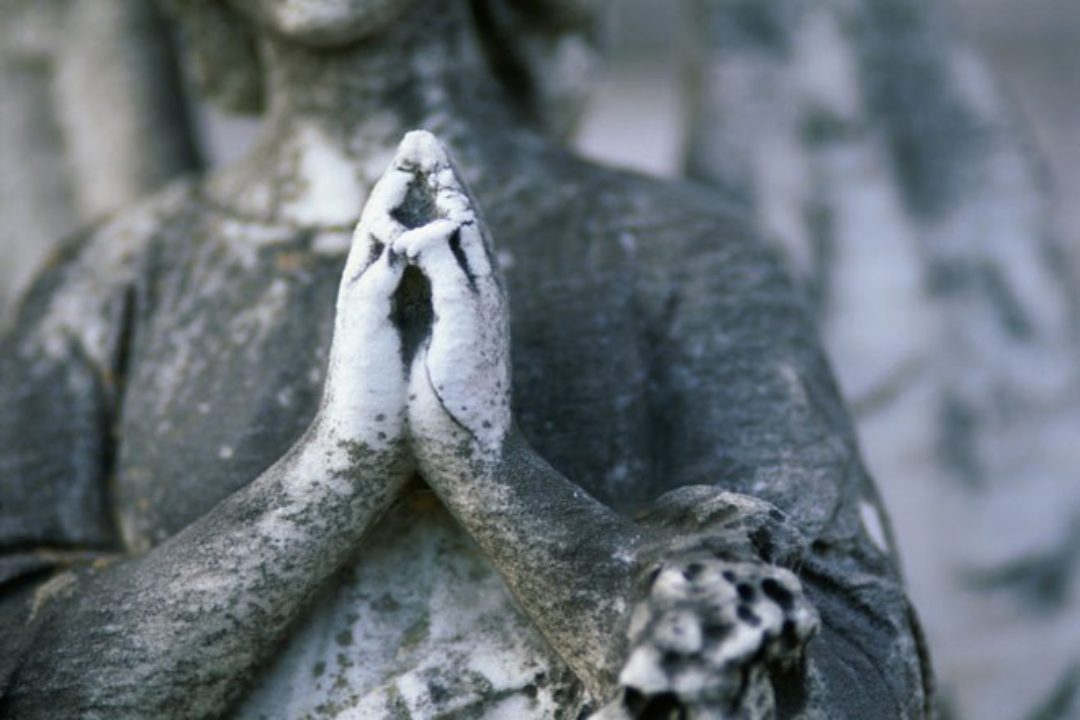 Lots of things fluctuate over the course of one day—the stock market, your body temperature, the weather outside. So, too, does our sense of spirituality, according to a new study from the University of Connecticut.

Finding that spirituality is varying, not a constant, UConn researchers drew their conclusions using data from a larger, ongoing study called SoulPulse. SoulPulse, conducted by a team of sociologists and psychologists, looks at the role of spirituality and how it affects our character, health and well being. It collects data via daily surveys on people’s smartphones.

Want to explore your own spirituality via a two-week smartphone survey? Visit SoulPulse.org to participate in the study, funded by a grant from the John Templeton Foundation, and you will receive two daily surveys. At the end of your two weeks, you’ll receive an interactive report that shares insights into your daily spiritual awareness.